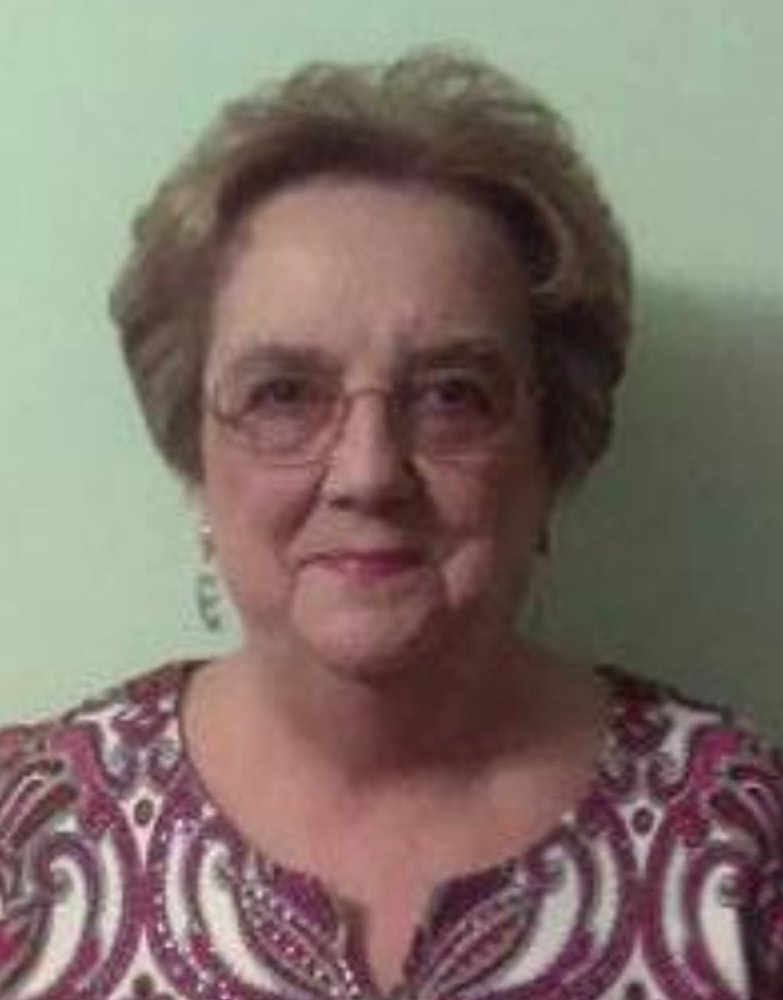 Carol (Carter) Lynch passed way at the Lahey Hospital and Medical Center on Saturday, October 17, 2020.  The beloved wife of the late Paul H. Lynch, she was 75 years old.

Carol was born in Cambridge. She was raised in Alston and a 1963 graduate of St. Mary High School.  She was the daughter of the late Charles and Cecile Carter.   She would marry her husband Paul in 1967 and move to Burlington in 1969.  Carol worked as a Day Care Provider until her children where born and then she was a stay at home Mom until they finished school.  She was a talented seamstress and very creative.  Carol made all kinds of clothing for her children.  Carol also enjoyed knitting and making quilts.    Carol was a homebody, and nothing gave her more pleasure than being with her family.  They enjoyed spending summers at Knights Hill in the Lakes Region of Bridgton Maine.   In recent years she looked forward to spoiling her grandchildren Abigail and Austin who would come to Burlington from Texas to spend a month with her every summer.  They enjoyed spending time at Camp Simonds and trips to Lake Winnipesaukee.

Carol was the beloved wife of the late Paul H. Lynch.  She was the loving mother of Brian Lynch & his significant other Cassie Winkle of Burlington and Christine Chalker of Orange, TX.    Carol was the proud grandmother of Abigail & Austin Bodin.  Visiting hours will be held at the Edward V Sullivan Funeral Home, 43 Winn St., BURLINGTON (Exit 34 off Rt. 128/95 Woburn side) on Thursday, Oct. 22 from 4:30 p.m. to 6:30 p.m.  Funeral from the Funeral Home on Friday, Oct. 23 at 9 a.m.  Followed by a Mass of Christian Burial in St. Margaret’s Church, 111 Winn St., Burlington at 10 a.m.  Burial to follow in Pine Haven Cemetery, Burlington.

Share Your Memory of
Carol
Upload Your Memory View All Memories
Be the first to upload a memory!