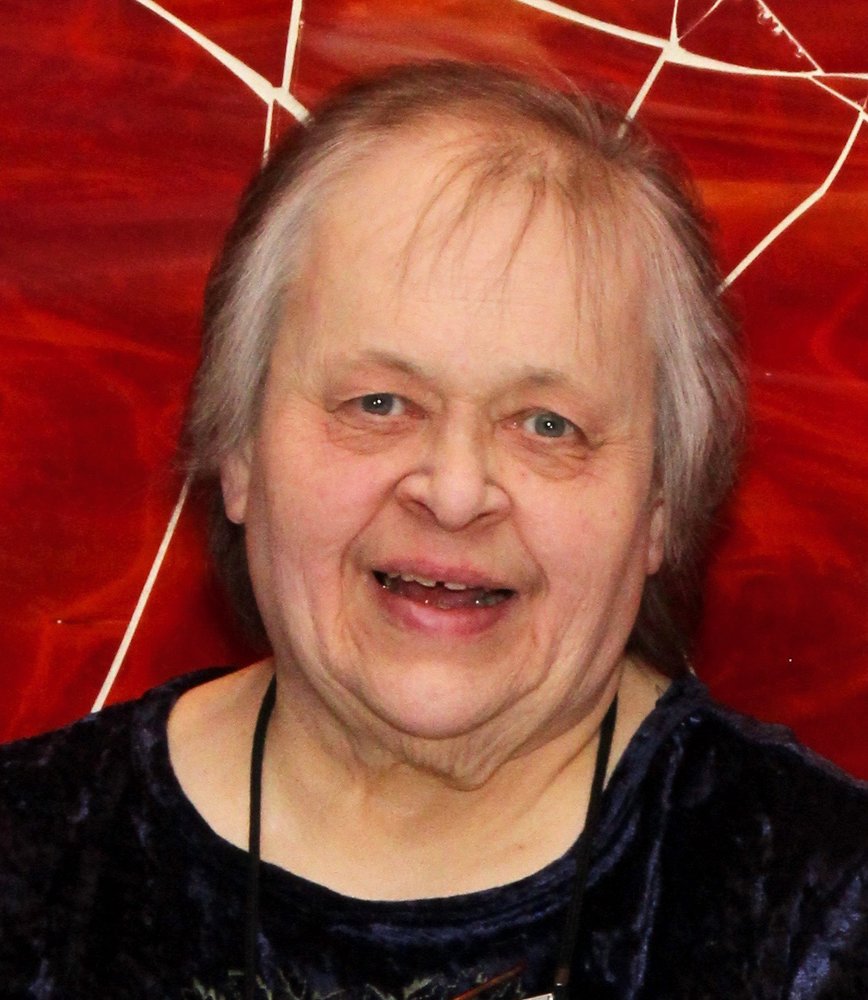 Obituary of Barbara A Mahoney

Barbara A. Mahoney, aged 80, a resident of Burlington for the past 53 years, passed away on Sunday morning, October 25, 2020 at Winchester Hospital after a long illness. Barbara was born in Boston.  She was the daughter of Andrew and Anna T. (Mixter) Zuis.  She grew up in Dorchester and was a graduate of Monsignor Ryan Memorial High School.  She married her husband, Daniel H. Mahoney, in 1962 and they settled in Burlington to raise their 6 children in 1967.  Dan worked for the MBTA and Barbara was in charge of managing their home and raising 6 very active children. After all the children were well settled in school, she worked for Boyd Corporation then Cass Industries in Billerica and Lowell as a data entry clerk.

While Dan was the extrovert who could talk to anyone and loved being on the go, Barbara was the private one; never wanting to make a fuss or be the center of attention.  Dan enticed her to step outside her comfort zone by taking trips to Ireland, and taking an interest in their children and grandchildren’s interests.  She was happiest at home, surrounded by her family.  She loved puzzles and board games.  Under her quiet and humble demeanor, she was an intense competitor.  Scrabble was a sport in the Mahoney family with Barbara being the winner most often.  To say that Barbara was an avid reader would be an understatement.  She read all different genres from suspense, fiction, history, and any other type of book she could get her hands on.  She had her own book catalog, where she documented which books she had read and when so as to not accidentally read a book twice.  She was a regular at the Burlington Public Library.  To honor their mother and support her love of reading, memorials in Barbara’s name may be made to the Friends of the Burlington Public Library, 22 Sears Street, Burlington, MA 01803.

Barbara was the loving wife of the late Daniel H. Mahoney who passed in 2014.  She was the loving mother of Daniel M. Mahoney & his wife Aileen Heidkamp of Chicago, IL, Terry Giannetto & her husband Michael of Southborough, Bill Mahoney & his wife Lori of Billerica, Peg Beauchemin & her husband Ray of Warwick, RI, Cathy Kubitz & her husband Kurt of Cork, Ireland, and Barbie MacLeod of Worcester.  Barbara was the proud grandmother of Matthew & Jason Mahoney, Kate Green, Kristina Gigliodoro, Marissa, Nicole, & Dominic Giannetto, Noah & Ethan Nicoletti, and Connor & Trevor MacLeod.  She was also the great grandmother of Alexander & William Mahoney, Mikey Gigliodoro, and Luke Green.  At Barbara’s request, funeral services will be private.   For an obituary and online guest book see www.sullivanfuneralhome.net.  Arrangements by the Edward V. Sullivan Funeral Home, Burlington.