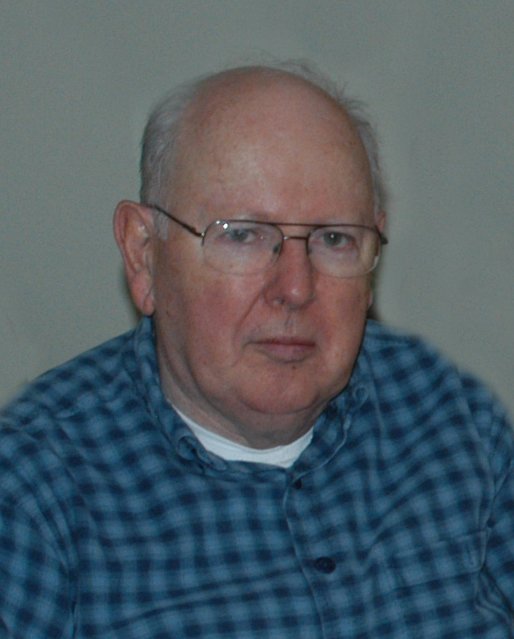 Obituary of Michael A Lavey

Michael Lavey, a retired Lieutenant Colonel in the U.S. Army and entrepreneur, passed away on Saturday afternoon, October 31, 2020.  He was 84 years old.  Michael was born in Boston and grew up in Cambridge, Massachusetts. He was the oldest of three children of John and Cecilia Lavey. He attended Sacred Heart School in Watertown and Boston College High School.  After graduating, he attended Boston College (class of ’58), where he majored in Industrial Management and participated in the Reserve Officers Training Corps (ROTC). In 1964, going to school nights, he earned a Master of Business Administration (MBA) from Boston College, making him a “Triple Eagle.”  He was also the Distinguished Graduate (first in his class) at the US Army Command & General Staff College. He was commissioned a Second Lieutenant in the U.S. Army in June 1958.

Michael’s first assignment was as a Launcher Platoon Leader and then Executive Officer of a Nike Hercules Battery in the Baltimore-Washington Air Defense Region. He was appointed to a Regular Army commission in Ordnance and was assigned to Watertown Arsenal, where he met his wife, Diana Rodgers.  His subsequent assignments included service in Germany as a logistics officer, in Vietnam as a military advisor in 1968-1969, in Indiana as an instructor at the Army Finance School, and in Taiwan with the US Embassy.  His final assignment was in Boston, where he commanded an organization of 470 people, administering Department of Defense contracts in eastern New England. He retired as a Lieutenant Colonel in 1978.  During his 20 years in the Army, he received numerous medals and decorations including the Meritorious Service Medal, Joint Service Commendation Medal, Army Commendation Medal, National Defense Service Medal, Vietnam Service Medal, Vietnam Cross of Gallantry with a Palm, Vietnam Campaign Medal, Armed Forces Honor Medal 1st Class, Vietnam Ordinance Badge, and Defense Meritorious Service Medal.  The medal he was most proud of was the Bronze Star, which was awarded to him following his deployment in Vietnam.  The Bronze Star Medal is awarded to members of the United States Armed Forces for either heroic achievement, heroic service, meritorious achievement, or meritorious service in a combat zone.

Upon retirement from active duty, Michael worked for twenty years for Stocker & Yale, Inc., an instrument manufacturer, in Beverly, Massachusetts (later in Salem NH) as a sales manager. In semi-retirement, Michael was self-employed as an exporter. He did business as Lavey Sales Company and shipped industrial products to a distributor in Thailand. His other retirement job was co-owning the Paperback Exchange book store in Burlington for 10 years.

Michael was a distinguished soldier and successful businessman, but his family and faith were the most important things in his life.  He and his wife, Diana, made a wonderful team.  They were a military family who did their best to make a warm and loving home for their three children, whether they were in Maryland, Germany, Indiana, or Taiwan.  It was not until 1974 that they finally set down roots when they settled in Burlington. There were lots of family vacations to the lakes and mountains of New Hampshire, and later on, retired trips to Bar Harbor, Nova Scotia, and Prince Edward Island.  Michael was a longtime baseball fan, going back to the Boston Braves, and he faithfully followed the Red Sox.  One of his family’s fondest memories is the day they surprised him with a trip to see the Red Sox during spring training in Florida.  He loved keeping up with politics and the economy.   He was a devout Catholic and regularly attended daily Mass at Saint Margaret Church.  He joked that “he was the product of the Sisters of St. Joseph, the Jesuits, and the United States Army.”  He loved humming and singing show tunes and going to the theater.  He was the family historian and planner.  He had a dry sense of humor and endless supply of whimsical sayings and expressions. He gave his family a strong foundation built on faith, family, education, and service.  He was their role model, mentor, and friend.  He will be remembered partially for his achievements, but more so as a man who loved and was loved.

Michael and Diana (who died in 2008) were married for over 43 years. Their children are Cathleen Lavey, of Burlington MA, Brian Lavey and his wife Carolee, of New Providence NJ, and Heather Sullivan and her husband Daniel, of Hudson MA.  Michael has four grandchildren, Kelsey and Caitlyn Sullivan, and twins Aiden and Emily Lavey.  He is also survived by his brother and sister-in-law, John and Anne Lavey of Hingham MA, and his sister and brother-in-law, Christine and Wayne Fisher of Plymouth MA.

Michael was an active member of the Massachusetts Bay Chapter of the Association of the US Army (AUSA) for many years and served as Treasurer of the chapter for over ten years. He was also a member of the Ancient and Honorable Artillery Company, the Military Order of the World Wars, and the Wardroom Club.

There will be a private funeral Mass on Thursday, Nov. 5.  A livestream of the funeral Mass and interment will be available Thursday at noon.  In lieu of flowers, memorials in Michael’s name may be made to the Fisher House of Boston, P.O. Box 230, South Walpole, MA 02071, or www.fisherhouseboston.org.

The above link will bring you to our facebook page (sign-in is not required).  Due to technical difficulties the funeral mass is not available.  However, you can view the graveside prayers, family remembrance, and military honors that were presented at the cemetery.

Share Your Memory of
Michael
Upload Your Memory View All Memories
Be the first to upload a memory!