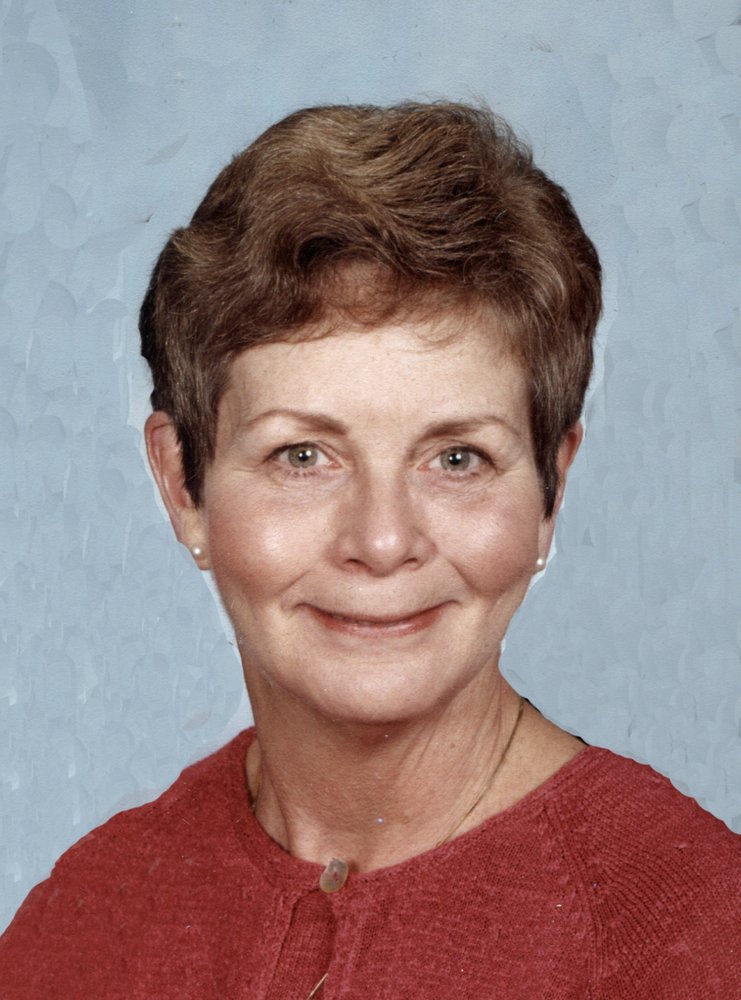 Judith Marilyn (Lindenmuth) Cannizzaro, passed away peacefully on at the Kaplan Family Hospice House with her two daughters Carla and Andrea, by her side.

Judy was born in in 1942. She was the daughter of the late Bruce and Dorothy Lindenmuth, and the eldest of three siblings. She is survived by her two younger brothers, Bruce and John.   Judy and Len married on and moved to in June, 1971 where they would raise their daughters. When Len & Judy first married he worked for Eastern Airlines, and the young couple spent the first few years of their marriage living in , . During this time Judy worked as a first grade teacher at a public school in Bedford-Stuyvesant, . They had many memorable adventures together in those early days in and took advantage of Len’s position with Eastern to enjoy trips to , the , and many locations around the .

Len and Judy moved to in 1969 and settled in where she gave birth to their first daughter, Carla. Shortly after that they relocated to in 1971 and Len began his long career as a Burger King franchisee. In 1975 Judy and Len welcomed their second daughter, Andrea.

Judy led a full and active life and was not one to sit idle.  She was an avid tennis player and was a member of the Burlington Swim and Tennis Club as well as the Woburn Racquet Club.  Judy was an accomplished hand stitch quilter, and made it a point to send a personalized baby quilt to every member of her family over the years to celebrate the birth of new children. Many beautiful quilted wall hangings decorate the walls of her home and those of her daughters.  She was also a longtime and very active member of the Burlington Garden Club during the 48 years that she resided in town.  Her love of gardening and flowers is something that she has passed down to her two daughters. Finally, as members of her family will testify, Judy was a great cook. When Judy married Len she learned how to make traditional Italian dishes and truly mastered the art of cooking them. Over the many years spent in their 200-year-old historic home Judy hosted innumerable gatherings with friends and family. From trying her hand at new gourmet dishes with friends in an informal “cooking club” when she first settled in to establishing family food traditions for holidays spent together, Judy could master any dish she tried.

Judy’s family was the center of her life.  She had a wonderful 53 year marriage to her husband Len. Together they were lucky enough to travel the world with their friends, family and children. Trips to , , , , and generated many memorable stories that her family still enjoys revisiting. For Len and Judy’s 50th wedding anniversary they returned to California and were able to stay in the same hotels in San Francisco and Carmel that they booked for their honeymoon along the coast.

Judy made sure her two daughters did not want for anything while they were growing up.  She exposed them to cultural opportunities and encouraged them to always approach life with a sense of curiosity. Carla and Andrea visited many museums with Judy throughout her life, took in Broadway shows together and enjoyed attending seasonal performances of The Nutcracker every year in . Judy loved the beach and cherished the summers that she spent in with Len and the girls, where she helped them learn how to ride bikes and took them on excursions around the island.  Judy was an avid reader and would usually be able to get through two or three books a week. She volunteered her time at the Burlington Town Library in recent years and was always on hand to assist with the annual book sale. She also cherished the time she spent with her two grandchildren Julia, 7 and Ryan, 5. In recent years she helped take care of them 2 days a week and instilled the same love of physical activity and games that she fostered in Carla and Andrea while they were growing up.  She taught Julia and Ryan how to play checkers and enjoyed reading to them. Julia and Ryan still refer fondly to their time with Judy as their “Oma days” and will cherish the memories of these days for many years to come.

Judy will be remembered as a caring, reserved woman who never liked to be the center of attention, but who opened up once she got to know you. She will be greatly missed by her family and friends, who will miss her caring, quiet nature and fun-loving spirit. Judy was truly one of a kind and a beautiful soul.

Visiting hours will be held at the Edward V Sullivan Funeral Home, on Friday, Nov. 13 from   Funeral Services will be private.  Memorials in Judith’s name may be made to Friends of the Burlington Public Library, .

Share Your Memory of
Judith
Upload Your Memory View All Memories
Be the first to upload a memory!