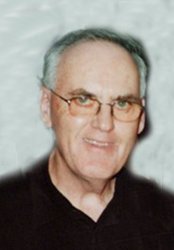 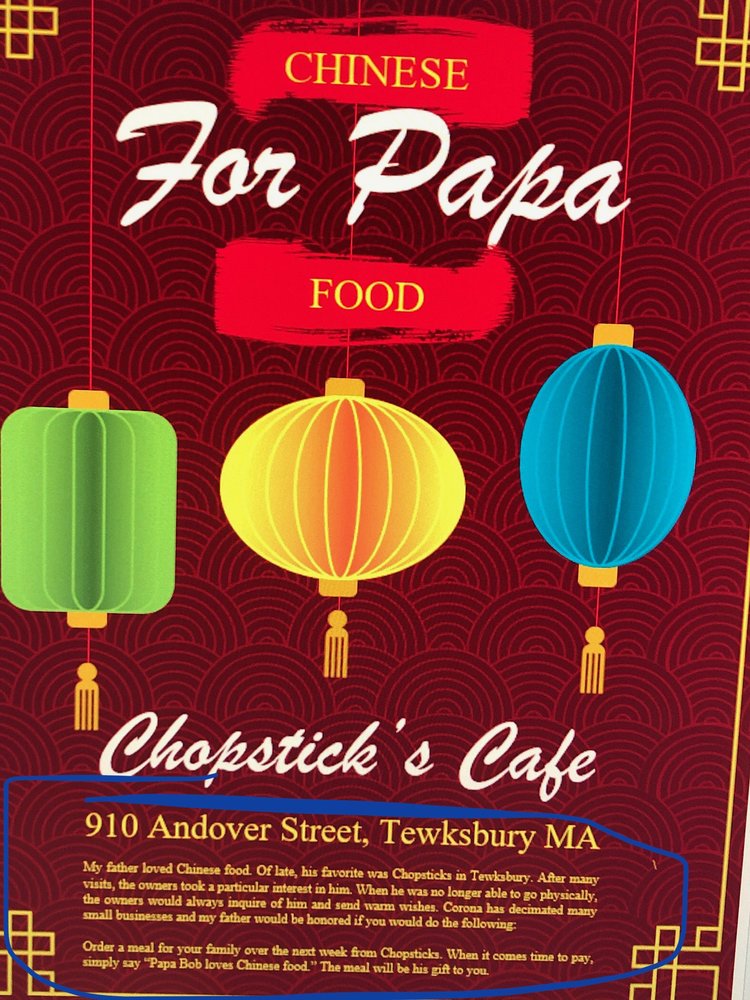 Robert Edward Colby a retired electronics engineer passed away on Tuesday morning, November 10, 2020.  He was 82 years old.  Bob was one of 3 sons born to Arthur and Loretta Colby.  He grew up in Arlington and was a graduate of Arlington High School, Class of 1957.  He went on to earn his Associate’s Degree from Northeastern University.  He then enlisted in the Air Force serving for 4 years during the Vietnam War.  He specialized in aircraft electronics repair and served for 2 years overseas in Japan.  He returned from his military service, married, and had 3 sons, just like his parents.  He raised his family in Burlington and worked as an electronics engineer.  He spent over 25 years with Sanders which became Lockheed Martin working on defensive radar installations.  After his retirement, he worked for another 12 years as a member of the grounds keeping crew at the Weston Country Club and then worked alongside his son Steve in his property management business.

Outside of work, Bob spent much of his time following his passion for golf.  He was a member of the Lexington Country Club for decades.  He played in their golf league weeknights, weekends with friends, and countless tournaments all over New England.  When he was at his peak, he had a 4 handicap.  He loved a good match, a worthy opponent, and winning a Nassau. He loved sharing his love of the game with his 3 sons.  He played golf until he reached the age of 75.  Outside of golf, he enjoyed family vacations in York, Maine and the mountains and lakes of New Hampshire.

Bob was the loving father of Mark of Bradford, Steven & his wife Colleen of Andover, and David & his wife Kelly of Merrimac. Former husband of the late Ann (Donovan). Proud grandfather of Moorea, Noah, Chloe, Sophie, Kaitlyn, Olivia, Jack, Emma, Mary, and Claire.  Brother of the late Arthur and Walter.  Also survived by a sister-in-law Nancy Colby of Medford.