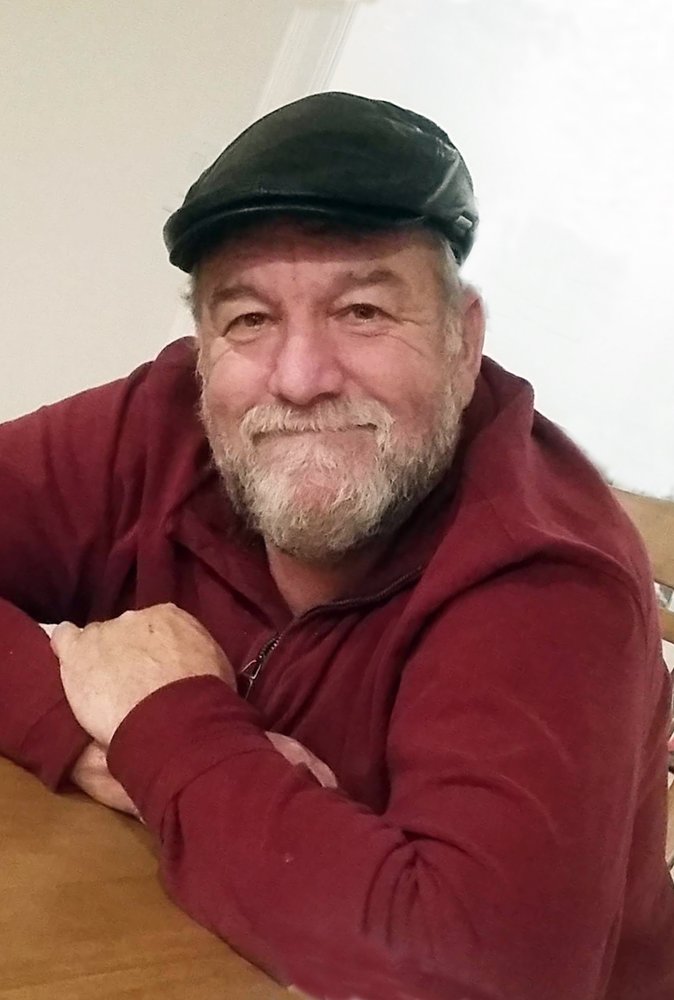 Martin “Marty” Francis O’Rourke, a second-generation owner of O’Rourke Fuel in Burlington, passed away after a short illness at the Beth Israel Medical Center in Boston on Thursday afternoon, November 12, 2020.  He was 61 years old.  Marty was born in Winchester.  He grew up in Burlington and was a member of the Burlington High Class of 1977.  He continued his education at New England Fuel Institute.  He worked for several years for Federal Heating before joining his father, Francis “Sonny” O’Rourke at O’Rourke Fuel in Burlington.  He worked alongside his father for 20 years and then took over the reigns of the family business at the retirement of his father.  He continued running the business for 10 more years and had recently sold the business.  He worked the last 8 years as a driver for North Suburban Transportation in Woburn.

Marty was an easy-going guy who enjoyed time spent with his family and friends.  He started dating his wife, Beverly, when they were in 10th grade.  She was the older women by 10 days.   They were high school prom dates and married on November 1, 1980.  Sadly, they celebrated their 40th anniversary 2 weeks ago in the hospital.  Marty was not a man who was concerned about worldly possessions.  He loved being on his 1971 21-foot boat and cruising with his family on the coast of Maine near the Saco River.  He owned a mobile home first in Old Orchard Beach when their sons were growing up.  He then moved his family to the Shamrock RV Park in Biddeford, Maine.  Simple things made him happy including sitting around a campfire with family and friends, listening to music, music trivia, and working on his pickup truck or boat.  He loved telling old jokes and stories and he was notorious for giving everyone silly nicknames.  There were many memorable days spent saltwater and freshwater fishing with his sons.  He will be fondly remembered, and forever missed.

Marty was the Beloved husband of Beverly D. (Gates).  Loving father of Shawn of Woburn and Keith of Pelham, NH.  Proud grandfather of Callie, Samantha & Delaney O’Rourke.  Beloved son of Francis “Sonny” and Carole O’Rourke of ME, formerly of Burlington.  Brother of Sharon Pivonka & her husband Kim of Chelmsford.   Father-law of Wendy O’Rourke and Ashlyn Gilchrist.  Marty is also survived by many aunts, uncles, nieces, nephews, cousins & friends.  Visiting hours will be held at the Edward V Sullivan Funeral Home, 43 Winn St., BURLINGTON (Exit 34 off Rt.128/95 Woburn side) on Tuesday, Nov. 17 from 5-7 p.m. Funeral Services and Burial will be private.

Share Your Memory of
Martin
Upload Your Memory View All Memories
Be the first to upload a memory!