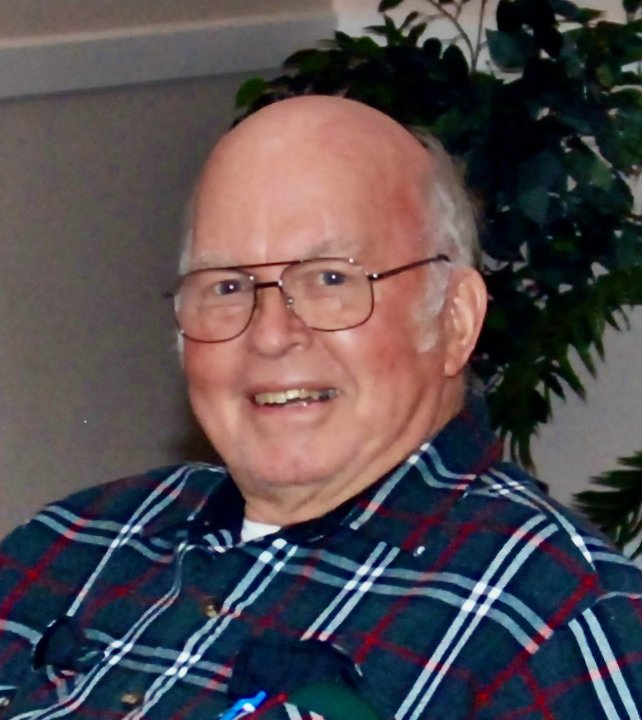 Robert E. Anderson passed away at the Sawtelle Family Hospice House in Reading on Saturday morning, December 5, 2020.  The beloved husband of the late Laura J. (Wentworth) he was 88 years old.

Bob was born in Winchester.  He was the son of the late Eric and Minnie Anderson. Bob was raised and educated in Reading and a graduate of Reading High School.  At the age of 20 he joined the United States Navy serving his country during the Korean War.   He was the recipient of the National Defense Service Medal and the Good Conduct Medal. During the Korean War Bob served on the USS Stone County, which ran training exercises and delivered supplies.

At the age of 37 Bob went back into the service joining the Naval Reserves on a part-time basis.  There were several times throughout the years that Bob was called to active duty.   His years in the service were a very important part of Bob’s life.  He stayed in touch with many of his fellow veterans through an alumni group that served on the USS Calvert.   Bob was a proud member of the VFW.   He retired from the service in 1992 as a Chief Mess Specialist.

Bob would meet his future wife Laura Wentworth through mutual friends.  They would marry and settle in Laura’s family home on Francis Wyman Road in Burlington where they would raise their four children. When his sons where younger, he was very involved with the Scouts.   Bob worked as a Chef for Radcliff University and Harvard University retiring after 30 years of employment.

Bob and Laura had a wonderful 58-year marriage.  They enjoyed doing so many things together.  They loved working together in their yard on the vegetable and flower gardens.   Bob shared Laura’s passion for lighthouses and together they traveled throughout the United States visiting all the different lighthouses.  On one trip, they visited all 12 light houses in the state of Michigan.    They visited other destinations such as New Jersey, New York, Maine, Wisconsin, and Hawaii.  Bob and Laura also enjoyed square dancing together.  Bob will be remembered for his love of his family and his dedication to his country.