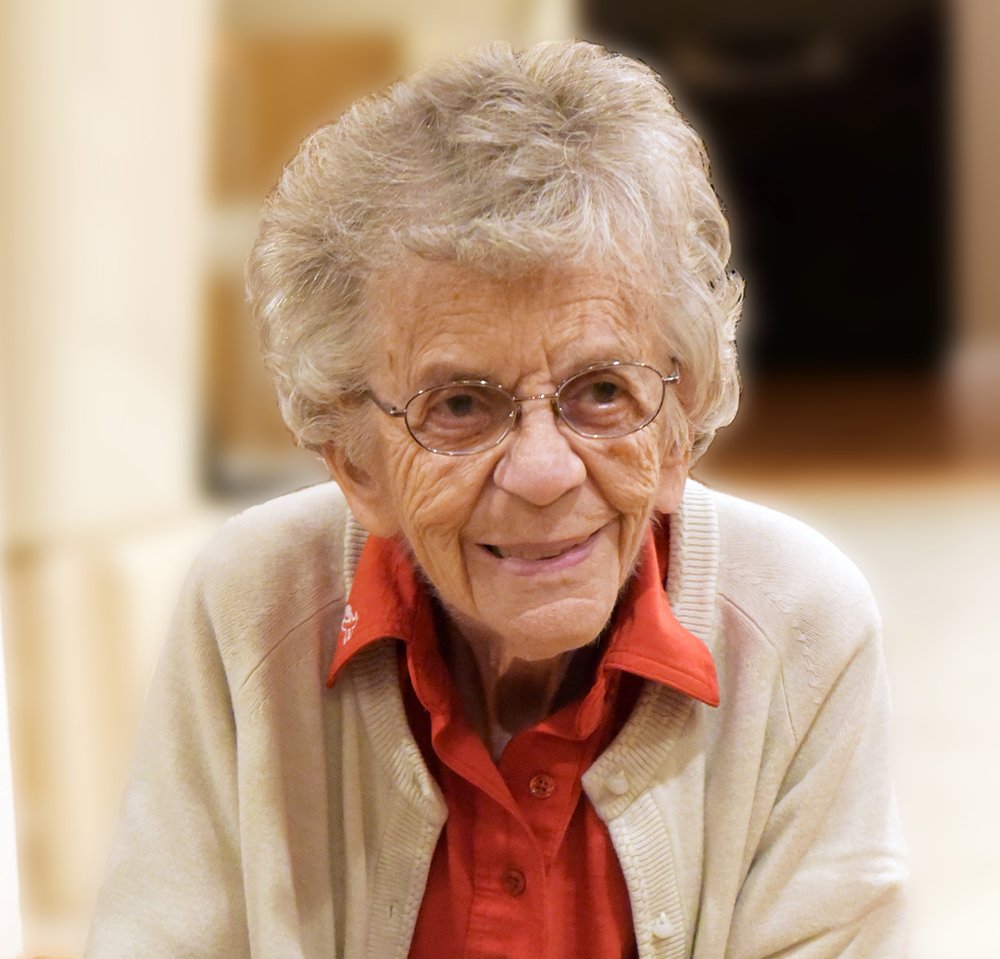 Suzanne (Whittemore) Davis died peacefully on Tuesday, December 15th, 2020. She was 85 years old. Suzie was the daughter of Robert and Alice (Ives) Whittemore. Her father died suddenly when she was just two years old and Alice remarried Charles Paine. Suzie and her older sister Constance were raised by Alice and Charlie in Weston. Suzie graduated from the Cambridge School of Weston and attended Westbrook College in Portland, Maine. She spent many of her younger years living with her beloved grandparents, Nana and Bampa, in their home in Winchester, and spent her summers in Annisquam with her sister and cousins, who are more like bonus siblings, getting into the best childhood mischief.

Suzie met her husband Donald Davis at the Annisquam lighthouse and moved to Burlington in 1966 where she raised all three of her children. She became close friends with many of her neighbors and made decades of memories.

She had a passion for bowling. She worked at Brunswick Bowl-A-Way Lanes from 1978-2002 and bowled in many leagues and competed in travel and state tournaments with cherished friends for 35 years.

Suzie was a devoted animal lover. Friends and neighbors often brought her small injured animals that she successfully rehabilitated. She had many treasured pets during her life, including a monkey, raccoon, birds, dogs, and was never without at least one cat. Many squirrels she faithfully fed on her porch tried to be indoor pets, but her children had to evict them. She found joy in the simple things in life, like mystery novels, warm chocolate chip cookies, classic TV shows, and spending time with friends and family. You could always tell how someone knew her by what they called her: family and childhood friends called her Suey, neighbors and bowling friends called her Suzie, and her favorite people in the world called her Nannie. Nothing brought her more joy than seeing her grandchildren.

Suzie was the adoring mother of the late Frederick Caldwell, Robert Davis and his wife Kari of Chelmsford, and Constance Moran and her husband Russell of Billerica. She was the proud Nannie of her five grandchildren, Donald Davis, Lindsey Moran, Robert Moran, Jack Davis, and Max Davis. She is also survived by her cherished cousins, nieces, nephew and loyal friends. She is preceded in death by her husband Donald Davis and her sister Constance Scott.

Suzie overcame so many of life’s challenges. Although she was tiny in stature, her inner strength and resilience were larger than life. She will be greatly missed by so many. Suzie’s family is eternally grateful to the wonderful friends who became caregivers and the extraordinary caregivers who became dear friends.

Due to COVID restrictions services will be held on a later date. In lieu of flowers, please spend some time with a beloved animal or memorials in Suzie’s name may be made to an animal charity of one’s choice.

Share Your Memory of
Suzanne
Upload Your Memory View All Memories
Be the first to upload a memory!