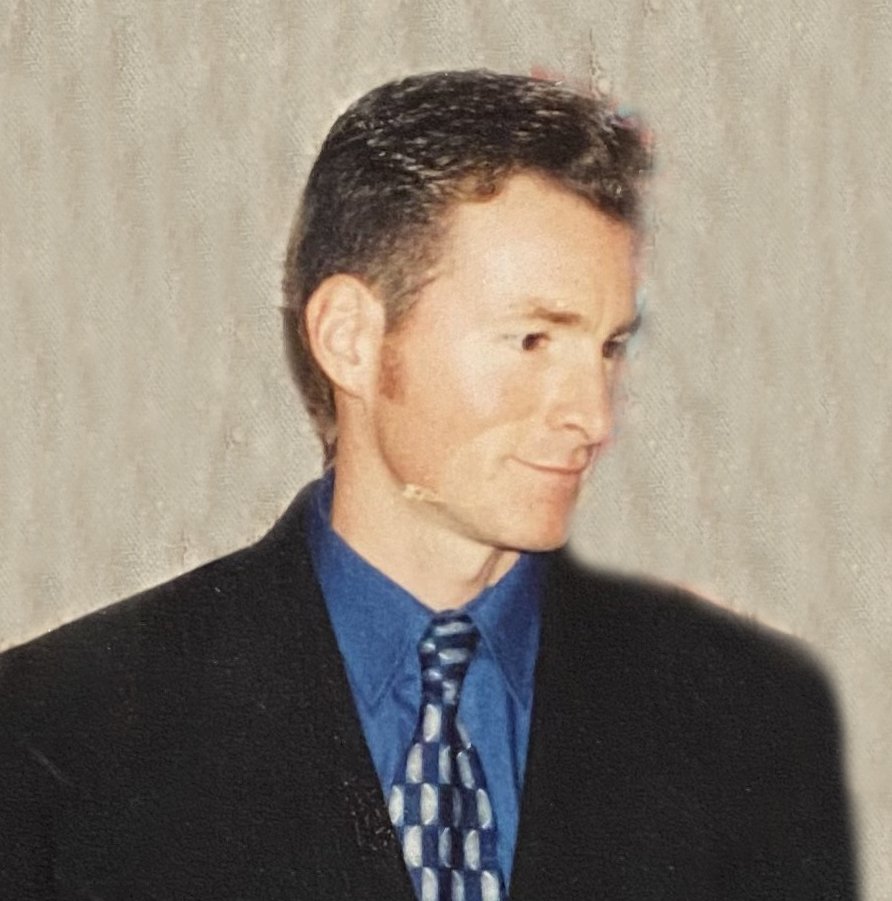 Click on this LINK to view the funeral service.

The above link will bring you to our facebook page (sign-in is required) to view the service.

Kenneth Robert Banks passed away unexpectedly on Wednesday, December 16, 2020. He was the beloved husband of Marybeth (Torpey) and was 57 years old.

Kenny was born in Winthrop and raised in the Winmere section of Burlington.  He was a 1981 graduate of Burlington High School.  Kenny would meet his future wife Marybeth Torpey while they were there. They married on November 12, 2000 and settled in Derry, New Hampshire where they would raise their four children. Ken and Marybeth weren’t just husband and wife - they were the best of friends.

Kenny’s life centered around his family. Whether it was his wife and children, his parents, or his in-laws, they were always the priority in his life. Ken and Marybeth created a loving and warm home for their children. He was truly an exceptional dad. His kids could always count on him to be quietly cheering on from the stands during games and be there at the end of the day for support and advice. Ken was always proud of all of four of his children and their accomplishments.

Ken worked for Nestle Waters for over 25 years as a driver. He loved his job, but what he loved most were the relationships he made with his colleagues and customers.    Ken loved to golf with his friends and sons, even though he would go with twenty balls and come home with three. He was also an avid swimmer and loved a morning swim up until the end of October. Kenny had also just recently got a puppy named Luna, who brought so much joy to his life.  Kenny will be remembered as a warm, kind and loving man who always put the needs of others before his own.   His sudden passing leaves his family and friends with a heavy heart but with many wonderful memories.

Kenny was the beloved husband of Marybeth (Torpey). He was the proud father of Alexandra Priest, Richard Priest, Brendon Banks and Sean Banks.  Kenny was the beloved son of John Robert Banks, Jr. & the late Carole of Derry, NH formerly of Burlington, MA.  He was the loving brother of Deborah Banks of Nashua, NH, John J. Banks of Burlington, David & Denise Banks of Fishers, IN and Brian Banks & his long-term partner Brenda of Woburn, formerly of Burlington.  Kenny was the son-in-law of James and Mary Torpey of Burlington. Kenny is also survived by many nieces, nephews and a large circle of friends.  In lieu of flowers, memorials in Kenny’s name may be made to the Make A Wish Foundation, 814 Elm St., Unit 300, Manchester, NH 03101.  www.wish.org

Visiting hours will be held at the Edward V Sullivan Funeral Home, 43 Winn St., BURLINGTON (Exit 34 off Rt. 182/95 Woburn side) on Monday, December 21st  from 5-7 p.m.  Funeral Services and burial will be private.

Share Your Memory of
Kenneth
Upload Your Memory View All Memories
Be the first to upload a memory!