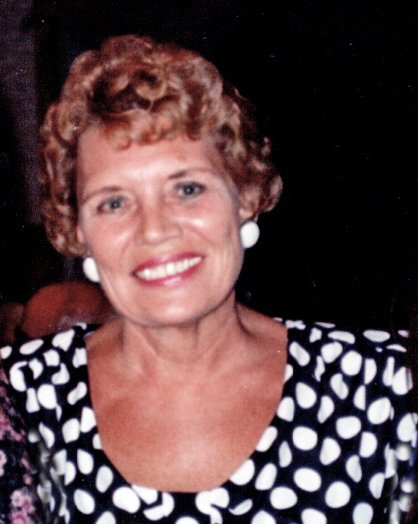 Obituary of Barbara A Stanton

The link (above) will bring you to our facebook page (sign-in is not required), to view a live-stream of the funeral service.  Barbara's service will begin at approximately 11am on Wednesday, Dec 23.

Barbara A. (Fleming) Stanton, a retired Hospice Nurse, passed away at her home peacefully on Monday morning, December 21, 2020, surrounded by her family.  The beloved wife of the late George F. Stanton, she was 87 years old.

Barbara was born and raised in Portland, Maine. She was the daughter of the late John and Mildred Fleming.  Barbara went to nursing school in Maine, graduating from Mercy Hospital in Portland with Magna Cum Laude Honors.  Her career in nursing started as a surgical nurse, then a private nurse for many years. The last several years of her nursing career were spent as a hospice nurse, where she cared for patients, providing comfort so they could live out their days at home, which she firmly believed in.  With her kind and caring nature, it was the perfect role for Barbara.

Barbara and George married in 1963.  George was working for Bristol Myers Squibb and his job took them to a number of different locations to live, Colorado, Seattle and New Jersey. They eventually settled in Burlington Massachusetts in 1968 where they would raise their family and become part of the community.

Barbara was a dedicated wife and mother. Her life centered around her family.  She was a true hockey mom, spending many weeknights and weekends at hockey rinks for Larry and Tommy’s games, practices and tournaments.  She was also there for her daughter Sheila with her figure skating practices and competitions.  In recent years she supported her grandchildren on the sidelines of their activities, including soccer, basketball and football games as well as plays.

Barbara had a bit of a competitive nature and enjoyed playing Scrabble and Cribbage.  She was a devout Catholic and a longtime member of St. Malachy’s Church.  Barbara was a caring and generous woman, always thinking of others and giving to those in need.  She will be remembered as a strong, independent, caring and loving woman who always put the needs of others above her own.

Barbara was the beloved wife of the late George F. Stanton. She was the loving mother of Lawrence and his wife Susan of Burlington, Thomas and his wife Catherine of Arroyo Grande, CA and Sheila M. Bergeron and her husband Bill of Westford.  Proud grandmother of Thomas, Edward, Jack and Axel Stanton and Alicia, Kaley and Paul Bergeron.  Sister of John “Jack” Fleming of TX.  Funeral Services were private.  In lieu of flowers memorials in Barbara’s name may be made to All Care Hospice, 210 Market St., Lynn, MA 01901 www.allcare.org.