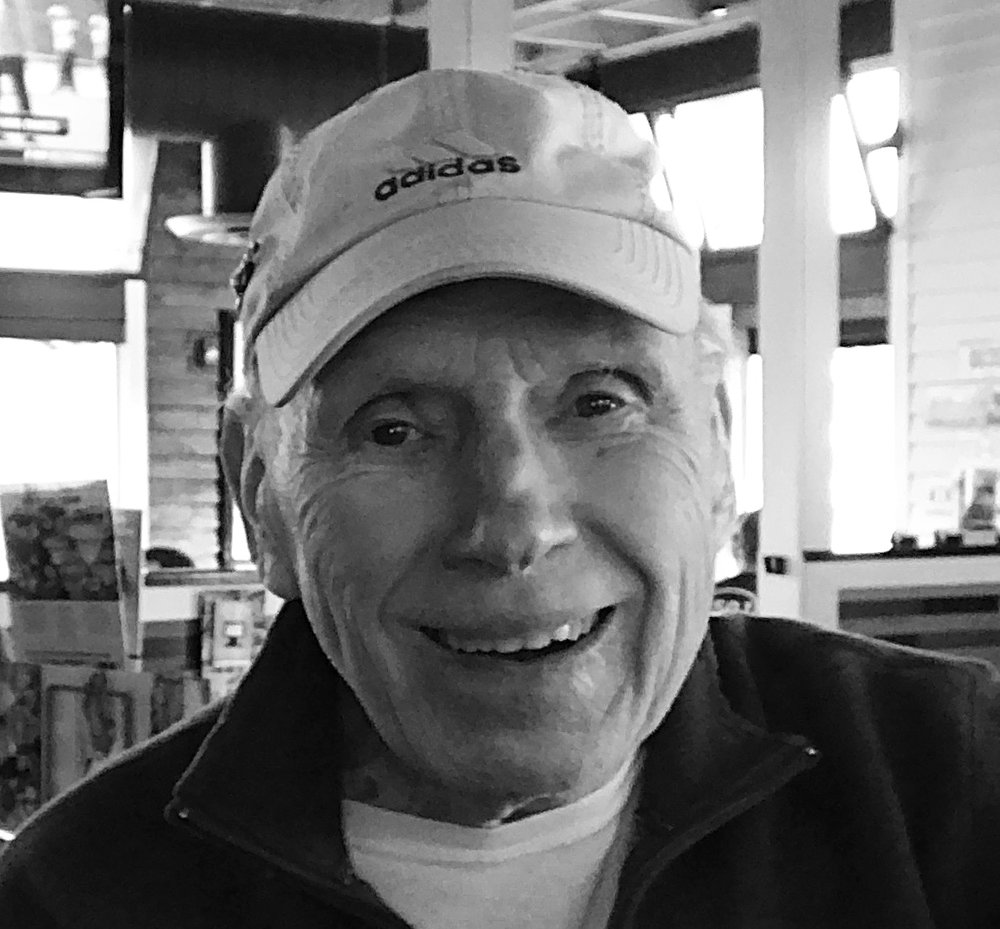 Obituary of David A Williamson

Funeral Services will be private but the family invites you to watch a live stream of the service by clicking on this link on Friday, Jan. 8 at 3 p.m.

David Albert Williamson; loving husband, father, grandfather and great grandfather, passed away after a brief illness on Monday, January 4, 2021.  He was 87 years old.  David was born in Cambridge and was the son of Albert and Winifred Williamson.  He grew up in Cambridge and graduated from Cambridge Rindge and Latin School.  He was a veteran of the Korean War, serving in the US Marine Corps holding the rank of Corporal.

David had a very distinguished career. David attended Franklin Technical Institute where he studied drafting.  In 1959, he earned a degree in Draft Engineering from Wentworth Institute.  Later in life, he attended the Graduate School of Design at Harvard University.

His first job was at Jerguson Gage &Valve, in Burlington.  He then moved to a draftsman position at the Arthur D. Little Company, followed by a Project Manager role at General Foods.   He continued his career at Morse Shoe where he oversaw the construction and renovations of their mall stores.  David ended his professional career at National Amusement, owner of Showcase Cinemas, as their Director of Construction.

David was involved with the Jaycees, Lions Club and Boy Scouts, and dedicated to his church, the United Church of Christ Congregational/ Burlington.   David played a significant role in the life of the church including serving as a Deacon, and often assisting with church events.  He managed the planning, development and finally the construction of the church’s a new addition.

David loved music and often shared his beautiful voice with his family.  He enjoyed dancing especially with his wife, Jean; often jitterbugging or square dancing with the Red Hot Squares.  He was an avid moviegoer and also enjoyed musical theater.  In his retirement, he golfed more regularly and passed on his love of the sport to his grandsons.  David will be remembered for his kind, warm and genuine personality.  He was funny, with a quick (clean) joke to keep everyone smiling.   Most of all he enjoyed spending time with his family and wanted nothing more than a gathering including all of his loved ones.

In lieu of flowers, memorial donations may be made to The Alzheimer’s Association.  www.alz.org

Funeral Services will be private, but the family invites you to watch a live stream of the service on Friday, Jan. 8 at 3 p.m. by going to the Edward V Sullivan Funeral Home website and click on David’s obituary. www.sullivanfuneralhome.net