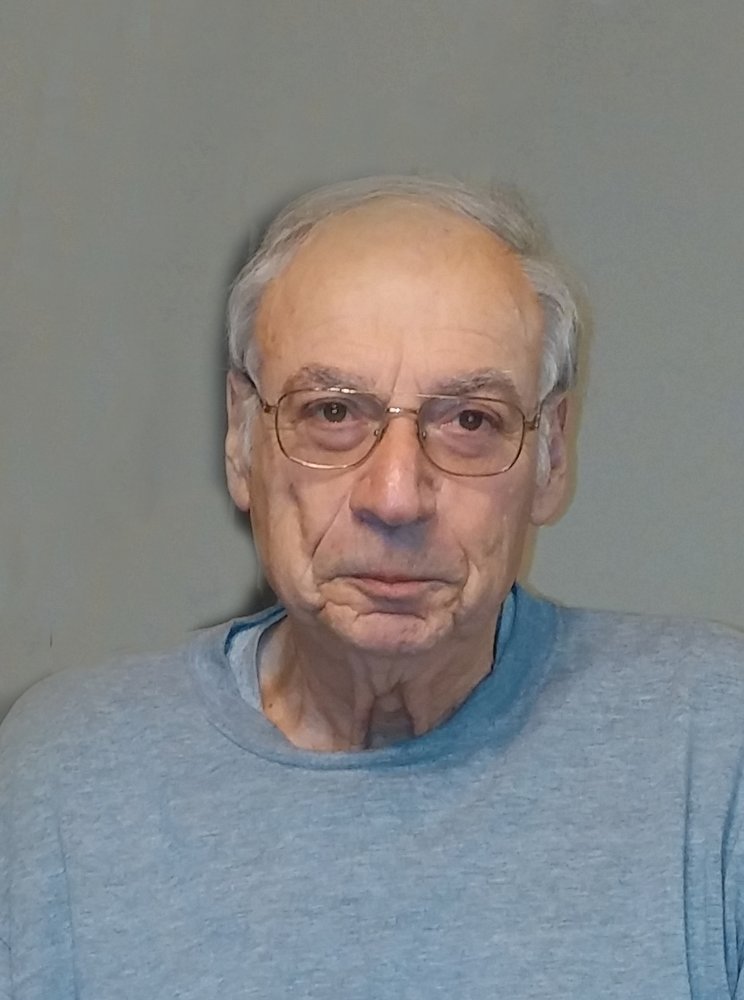 Funeral Services can be viewed by Zoom on Wednesday, January 13 at 1 p.m. See the Zoom information on Sheldon's obituary

Sheldon Kramer, a retired Accountant, passed away at the Lahey Hospital & Medical Center on Sunday morning, January 10, 2021.  He was 73 years old. Sheldon was born, raised, and educated in Rhode Island. He was the son of the late Charles and Esther Kramer.  After high school, he graduated from Bryant College in Smithfield, Rhode Island in 1970.  During college he was a member of the Rhode Island National Guard.  Sheldon went on to have a successful career in Accounting and Financial Management.  With his strong analytical abilities and results-oriented attitude it was the perfect career for him.  His first job was with Entrex/Siemens Nixdorf in Burlington and resulted in Sheldon moving from Rhode Island to Massachusetts.  He worked for the company under its many names for more than 20 years and then did contract work until his retirement at 59.

It was at a New Year’s Eve party, with a group of friends, where he met his future wife, Mary Ann Wesolowski.  They married on May 31, 1981 and moved to Billerica where they raised their two sons.  Sheldon was pretty much a home body, but he and Mary Ann took several memorable trips together.  They honeymooned in San Francisco and for their 25th anniversary they celebrated by taking a trip to Las Vegas.  When their sons were young, vacations were spent at the Lakes Region of New Hampshire.  Sheldon loved being near the water and eating clam cakes.  Nothing gave him more peace and tranquility than sitting in the warmth of the sun.

Sheldon was a hands-on dad when his sons Heath and Evan were growing up.  He shared his passion for sports and coached them in baseball and basketball.  Sheldon played tennis in high school and college.  He shared his knowledge of the game and taught the sport to Mary An and their sons. He was a loving and supportive father and was so proud of all Heath and Evan have accomplished.  Sheldon’s special joy were his grandchildren.  He was thrilled when his two granddaughters were born. Nothing made him happier than spending time with them and his grandsons.  He always looked forward to Friday afternoons when he would pick up his oldest grand-daughter, Olivia, after school.  This holiday season he had purchased bicycles for Olivia and Amberlyn he would have been so happy to see their faces when they opened their gifts.

These past four years Sheldon struggled with health issues, but he never gave up and never complained.  His grandchildren were the bright spot in his life that brought him so much happiness.  Sheldon was the beloved husband of Mary Ann (Wesolowski).  He was the loving father of Heath P. Kramer & his wife Christina of Manchester, NH and Evan D. Kramer of Billerica.  Proud grandfather of Olivia & Amberlyn Kramer and Anthony & Andrew Brown.  Brother of Gertrude Fine of RI and Arthur Kramer of RI.

Sheldon’s funeral services can be viewed by zoom on Wednesday, January 13th at 1 p.m.   Burial will be private.  In lieu of flowers, memorials in Sheldon’s name may be made to the American Cancer Society, 3 Speen St., Framingham, MA 01701 www.cancer.org or the Jewish Family Table c/o Temple Shalom Emeth, 16 Lexington St., Burlington, MA 01803

TSE Zoom Administrator is inviting you to a scheduled Zoom meeting.

Dial by your location

Share Your Memory of
Sheldon
Upload Your Memory View All Memories
Be the first to upload a memory!