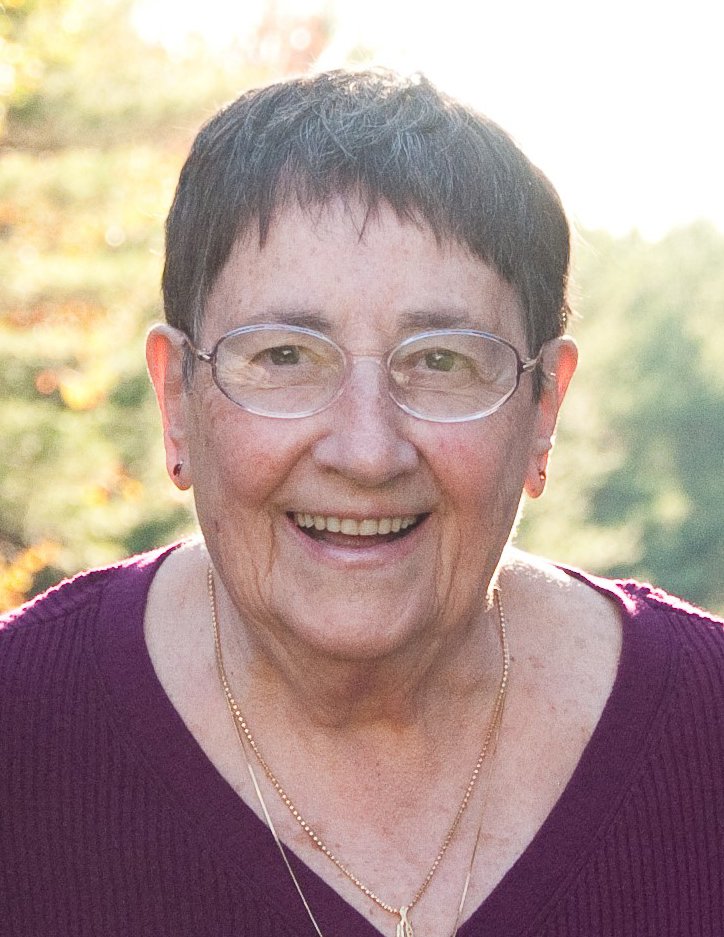 Frances C. Connerty passed away at South Shore Hospital in Weymouth on Tuesday, January 12, 2021, she was 88 years old.

Fran was born in Somerville and raised in East Cambridge. She was the daughter of the late Joseph and Mary Curran.  She would meet her future husband Donald Connerty while attending Matignon High School.  They were high school sweethearts and married in 1957.  They eventually settled in Burlington in 1968 where they would raise their six children.   Tragedy would strike the Connerty family when her husband Don passed away after a long illness in 1984 at the age of 52.  Fran was left with a family to care and provide for.  She was the “glue” that kept the family together.  Fran did it all and balanced multiple roles.   She drove the kids to their events, watched their events, shopped, maintained their home and worked full-time.

When her children were younger, she stayed at home and eventually had a part-time job at Sears working mother’s hours.  She  enjoyed bowling and singing.  She then got her dream job working for the Burlington School System.  She started in the guidance office and eventually became the Secretary for the Principal of Burlington High School.  She worked evenings for a period of time in the cash office at the bank down the street to make ends meet.  She had her brother John nearby who was there for her in the time during Don’s illness which were the most difficult and helped her to provide for her family.  She retired after 24 years of service to the town.  Fran developed many special friendships while working in the school system that she valued and treasured throughout her life.

Fran worked hard throughout her life, but she enjoyed herself during her retirement years.  She thoroughly enjoyed reading and doing crossword puzzles.  She traveled with her girlfriends. They visited destinations such as San Francisco, St. John, Alaska, London, Austria, Switzerland, and Ireland.  She loved being near the ocean.  In 1997 she moved to Yarmouth on Cape Cod and in 2006 to Hingham.    She was so happy to see her children and grandchildren have families of their own.  She was blessed to have 22 grandchildren and 6 great grandchildren that brought enormous joy to her life.

Fran was the beloved wife of the late Donald V.   She was the loving mother of Francis & his wife Joan, Christopher & his wife Donna, Kenneth & his wife Bernadette, Donna Colombo & her husband Richard, Daniel & his wife Martha and Andrew & his wife Rachel.  Grandmother of 22 and great grandmother of 6.  Cherished sister of John Curran and the late Thomas & Joseph Curran.    Cousin and Aunt to many.  A Mass of Christian Burial will be celebrated at St. Margaret Church in St. Veronica Parish, www.stveronicama.org, 111 Winn St., Burlington on Saturday, Jan. 16 at 11 a.m.  Services will conclude with a private burial in Chestnut Hill Cemetery, BURLINGTON.  Memorials in Fran’s name may be made to the American Cancer Society, 3 Speen St., Framingham, MA 01701 www.cancer.org

Share Your Memory of
Frances
Upload Your Memory View All Memories
Be the first to upload a memory!