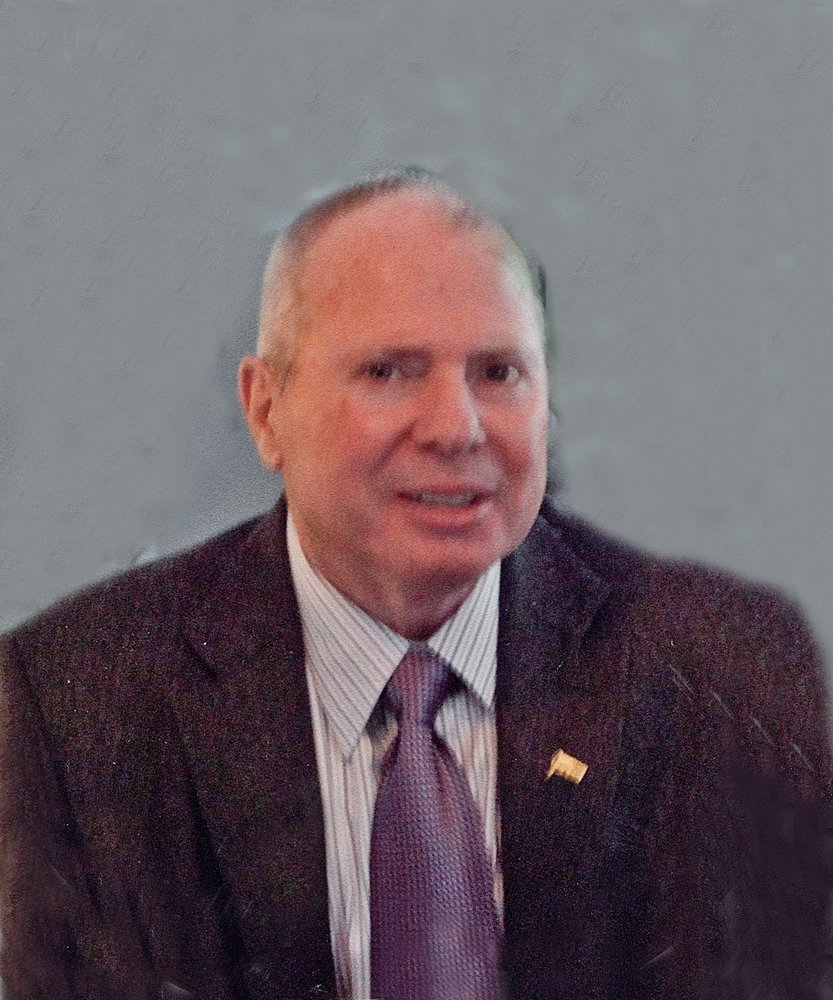 Robert Charles Palmacci, a retired Woburn Police Officer passed away after an extended illness on December 14, 2020.  He was 72 years old.  Bob was born in Somerville.  He was the son of Libero and Gilda Palmacci.  At the age of 11, his family moved to Woburn.  He was a graduate of Woburn High School.  He then enlisted in the Air Force served 2 tours of duty from 1967 to 1971.  He held the rank of Staff Sergeant and was the recipient of the Air Force Commendation Medal and the Good Conduct Medal.  He was fortunate to get his dream job as a patrolman in the Woburn Police Department in 1974.  He genuinely believed that being a police officer was a public service and took pride in wearing the uniform.  He was thoughtful and kind but could be a force when necessary.  He loved his 32 years on the Woburn Police Department, the comradery he shared with his fellow officers, and serving and protecting the residents of Woburn.

Bob was a mild-mannered man at home.  His spent endless hours maintaining his lawn and home.  He was a 20-year member of the YMCA in Woburn where he played racket ball and lifted weights. In his later years he was a regular at Planet Fitness where he had many friends who he worked out with and socialized.  He was a member of the American Legion in Woburn.  He enjoyed vacations spent in Alaska, Yellow Stone, Tetons, Bermuda, and Disney World.  He also enjoyed overnight trips to Gloucester where he would stay at his favorite hotels on Atlantic Road, enjoying the view of the ocean and a delightful mean with his wife.  Bob will be remembered as a distinguished police officer and a thoughtful and giving man who was loved and appreciated by many.

Bob was the beloved husband of Frances (Geswell).   Loving father of Michael Palmacci & his wife Faye of Groton and Lisa Shenkman & her husband Brian of FL.   Proud grandfather of Jacob & Rachel Palmacci and Abby & Samantha Shenkman.  Brother of the late Kenneth Palmacci.  A Mass of Christian Burial will be held at St. Margaret's Church in St. Veronica Parish, 111 Winn St., Burlington on Saturday November 13 at 10  a.m.  The family requests that masks be worn in the church. Relatives and friends respectfully invited to attend.