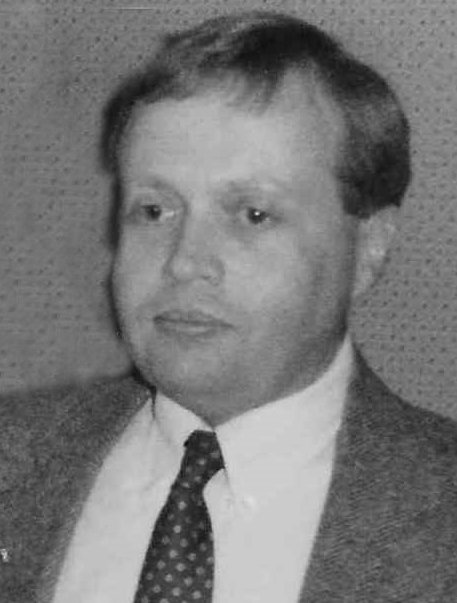 Leo Francis Grace, Jr Oct 19, 1950-Jan 3, 2021 Leo, more affectionally known as Butch or Uncle Butchie, was a beloved son, brother, uncle and great uncle. He was the oldest of six and grew up in Arlington, Massachusetts where he worked for the Arlington/Police/FireDepartment as a dispatcher for 29 years before retiring.

Shortly before his retirement, he would often tell his friends and family that he was most excited about the “Retirement Breakfast” held once a month at Jimmy’s Steak House so he could see some of the “Old timers” again. Even in retirement Butch was active, taking a part time job at the Burlington Mall as a security officer. Butch never forgot his siblings, nieces, nephews, grandnephews, and grandnieces on birthdays and holidays. There also was always a card in the mail to his nieces and nephews on every holiday from New Years to Christmas with 2 crisp dollar bills inside, sometimes even with doodles for beloved family pets. He continued this tradition with his grandnieces and grandnephews as well. Butch made sure to give each and every one of them a smile. If you gave Butch the time, he would gladly talk to you for hours regarding various TV shows from when he was a child, his love for Disney World, and could recount any moment from his youth and describe it better than a book come to life. He enjoyed taking online tours of various cities in Florida and had a desire to move each and every year before the first snow hit but ultimately knew his home and heart was in Mass.

Leo was preceded in death by his parents, Leo Grace Sr, Mary Virginia ( Mitchell) Grace. He is survived by his five siblings and their spouses, Susan and Roy Parece, Richard and Sherry Grace, Paul and Insook Grace, Philip and Lynn Grace, and John and Caroline Grace, his nieces and nephews Amy and Bridget Parece-Grogan, Christopher and Hannah Parece, Lauren Parece, Mark and Leah Grace, Brandon and Rikki Grace, Michelle Grace and Katrina and Ethan Sevin and their children. Uncle Butch was also a deeply loved Great Uncle to Emmitt, Eli and Pacey.

Leo will be remembered by all he met as a fiercely loyal and caring man with a great sense of humor.  There will be a service for Leo at the Mt Pleasant Cemetery in Arlington at 10:00 January 23,2021. Family and friends are invited

The family would like to thank the Burlington and Arlington police Departments for their help and friendships.