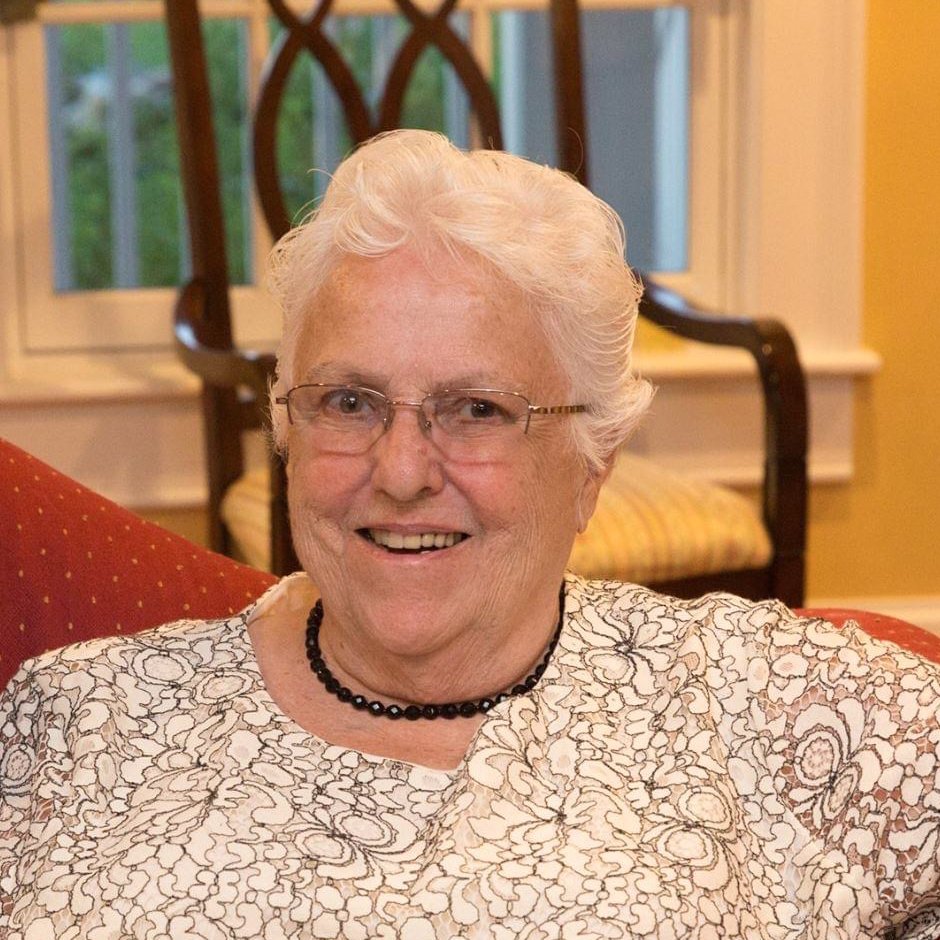 Joanne Frances Hollis, devoted, funny and smart wife, mother, grandmother, and great- grandmother passed away on Monday, January 18, 2021 after a brief and unnecessary battle with COVID-19.  She was 83 years old.  Joanne was the only daughter of Harry and Irene Casperian.  She grew up in Lynn and Saugus and was a graduate of Saugus High School.  Joanne worked for a number of companies as a bookkeeper and office administrator and excelled at her jobs with an immaculate attention to detail and strong technology skills.  Joanne’s love for learning was evident by the many new skills she acquired throughout her life.

Joanne’s real gift was her unending love for her family.  She and her husband, Dick, were childhood friends.  It was not until Dick returned from serving in the Air Force during the Korean War that the couple began dating.  They were married on January 9, 1960 and had recently celebrated their 61st wedding anniversary.  Several years ago they enjoyed a once in a lifetime two week cruise to Hawaii. They lived in Lynn for 30 years where they raised their family before moving to Nashua, NH, Hollis, NH, and most recently Burlington.

Joanne was a special person with a strong moral compass.  She was warm and had a welcoming heart and accepted anyone; her door was always open to her family, friends, and neighbors. As a mother raising three children, her home was where their friends gathered and affectionately called her “Mom.” It was the genuine and sincere kindness, honesty, love, and generosity that made her an unrivaled wife, mother, grandmother, great- grandmother, and friend.

Joanne is survived by her adoring and adored husband, Richard P. Hollis, Sr.  She was the loving mother of Richard P. Hollis, Jr. of Lutz, FL, Debbie Gleeson & her husband Denis of Nashua, NH, and Donna DeSimone & her husband Michael of Burlington.  She was the proud grandmother of Meghan Ayer, Kerry & Erin Gleeson, and Nick & Joe DeSimone as well as great grandmother of Aela & Maisie Ayer and Fionn & Tadhg Huoth.  Her family misses her profoundly and holds dear each lesson she imparted.

Funeral services will be held at a future date.  In lieu of flowers, memorials in Joanne’s name may be made to the American Lung Association. Her family requests that you wear a mask, live with compassion and caution, and assist your loved ones in receiving their vaccines.  For obituary, online guestbook, video tribute, and further details see www.sullivanfuneralhome.net.

Share Your Memory of
Joanne
Upload Your Memory View All Memories
Be the first to upload a memory!