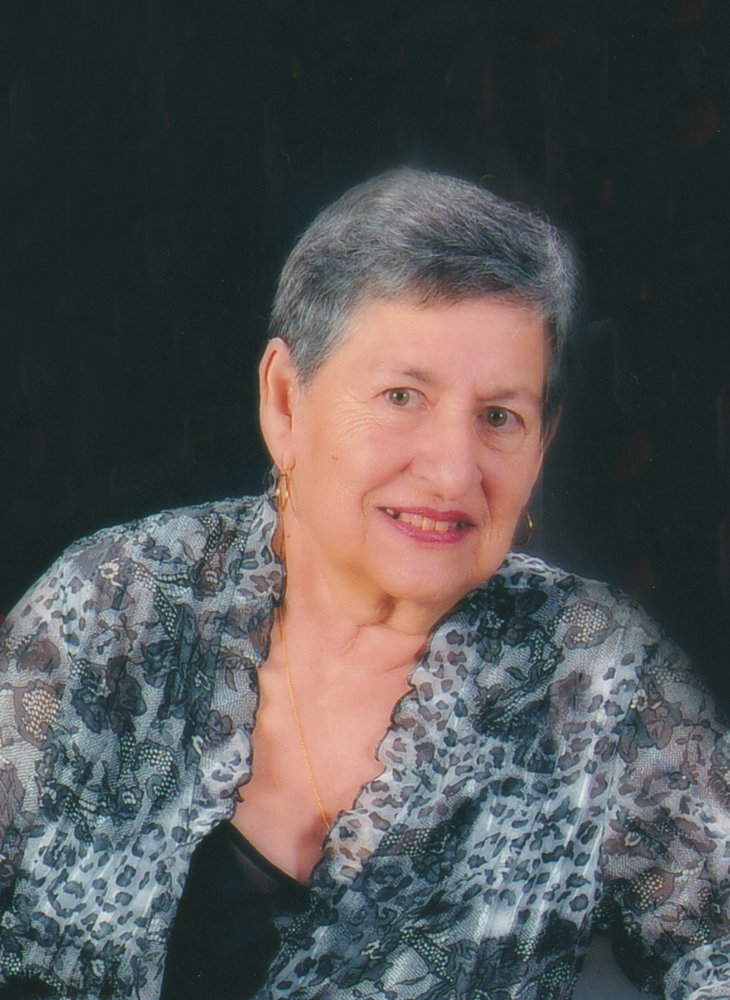 This link will bring you to view the Private Funeral Service for Anna on Friday, Feb. 5 at 10:30 AM

Anna Barbosa Lameiras, 90, of Lawrenceville, GA, longtime resident of Burlington, MA, passed away peacefully at home on January 28, 2021, surrounded with love and her family. Born on June 23, 1930, in Cambridge, MA, to Justino and Virginia Barbosa, Anna was the youngest of four children and the first born in the U.S. She was doted on by her parents and older siblings, Domingos, Joaquim, and Emilia. As a young girl, Anna was a singer, performing traditional Portuguese songs at events in her community. She often spoke of her mother, a strong woman who began working as a domestic after being orphaned at a young age. She enjoyed sharing stories of her father taking her on regular Sunday outings and the close relationships she had with her brothers and sister. Anna met her husband, the late Teofilo Lameiras, as a teenager. As a soccer teammate of her brothers, Teofilo didn’t initially impress his future bride, as Anna liked to recall, with his obvious pride in his thick mop of black wavy hair. That quickly changed and the couple were married July 12, 1948, when they were both 18. The young couple welcomed a son, Alan Mariano, on January 20, 1949. Due to a birth injury that led to osteomyelitis, Alan spent the first two years of his life in a children’s hospital, with Anna and Teofilo working long hours to pay for his care and spending precious moments with their child in the hospital. Over the years Anna worked in factories, including a shoe factory, with her lifelong friend, the late Phyllis Branco. Anna and Teofilo had many happy years of marriage, traveling, camping, and spending time with Phyllis and her husband, Carlo, and her close friends. While living in Cambridge, Anna ran the International Card and Gift shop and her husband hosted a popular local Portuguese-language radio program, A Voz Portuguesa, for many years, becoming well-known figures in the Portuguese community. This continued after the couple moved to Burlington, MA, and they often hosted extended family and friends at their home for holidays and family celebrations. Anna was a meticulous housekeeper and host, filling family celebrations with food and love. After the death of her husband in 1992, Anna enjoyed traveling with her close group of friends and her son, retiring from her position as a transporter with Lahey Clinic in 1995. In 2008, after the death of her son, Alan, Anna left her home in Massachusetts to relocate to Georgia to live with her grandson, Jason, and his family. As she had all her life, Anna took extraordinary care of her family, generously sharing her love, wisdom, and advice. She was an unflappable presence, taking many personal tragedies with grace and patience.

Share Your Memory of
Anna
Upload Your Memory View All Memories
Be the first to upload a memory!
Share A Memory