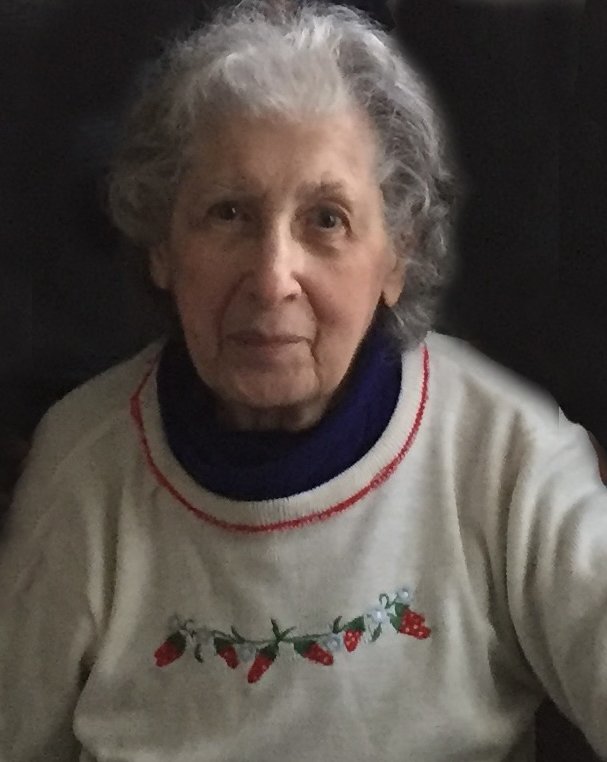 Obituary of Mary A Botelho

This link will bring you to the Funeral Mass.

Mary A. (Sarno) Botelho, passed away at Care One in Wilmington on February 3, 2021.  The beloved wife of the late James V. Botelho, she was 92 years old.   Mary was born in East Boston during the Great Depression. She was the youngest child of Rockey and Josephine Sarno. When Mary was high school age, the family moved to Medford. She graduated Medford High School in 1946.  After high school, Mary got a job at the Registry of Motor Vehicles. A few years later, she met her husband, Sailor Jim at the Fargo building in Boston. They married in 1949. They settled in Medford where they raised their 3 children.  Mary was mainly a stay-at-home Mom and Jim worked for Raytheon. Mary was a devout Catholic and attended mass every Sunday. Mary took the most joy in raising her children and later on in life spending time with her grandchildren. She was an Avon Lady for many years. She watched soap operas, mainly “Days of our Lives”.  In her later years, she loved to go line dancing.  Mary and Jim both loved to dance and would go out to local dances whenever they could.  Mary lost her beloved husband, Jim, in 2005, after 56 years of marriage.  In 2015 her health started to decline and in 2017 she sold her house and moved to an assisted living facility, in Burlington, so she could be near her two daughters. In November 2018 she welcomed her first great-grandchild.  Mary watched “Dancing with the Stars” faithfully for many years. She always had a critique of every dancer each week. She enjoyed listening to music and dancing around the house to her favorite “Rock & Roll” tunes. She loved talk shows and was always up on the latest politics. Mary will be remembered for her quick wit and her love for sweets.

A Mass of Christian Burial will be held at St. Margaret’s Church in St. Veronica Parish www.stveronicama.org,   111 Winn St., Burlington on Tuesday, Feb 9 at 10 a.m.  Relatives & friends respectfully invited to attend.  Burial to follow in Oak Grove Cemetery, Medford.  In lieu of flowers memorials in Mary’s name may be made to Alzheimer’s Association, MA Chapter, 36 Cameron Ave., Cambridge, MA 02140 www.alz.org