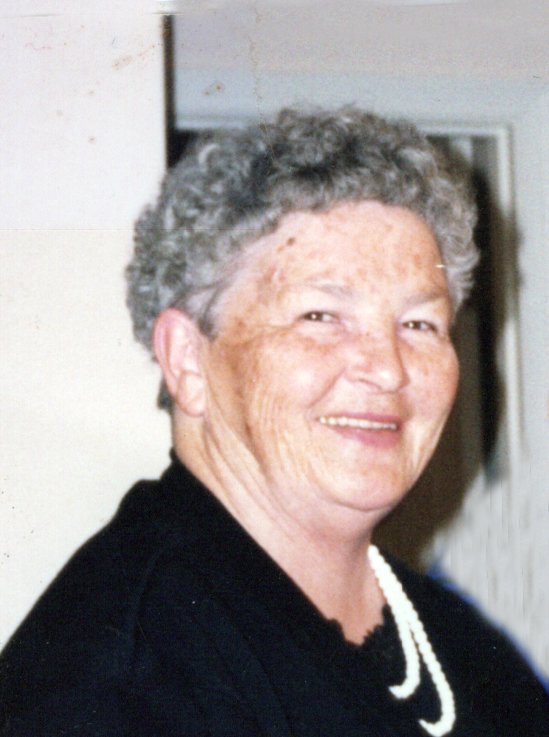 This link will bring you to view the live stream of the private funeral service for Ann on Friday, Feb. 19 at 12:30 p.m.

Ann Mary (Began) Forester passed away at Care One in Wilmington on Monday evening, February 15, 2021.  The beloved wife of the late Leo Forester, she was 93 years old.

Ann was born and raised in Woburn.  She was the daughter of the late Timothy and Grace Began.   She was a 1945 graduate of Woburn High School.  She married her husband Leo in 1957 and they moved to Burlington in 1961 where they would raise their three children.

Ann worked part-time for many years at Patrick Gill & Sons in Woburn.  However, her primary role in life was that of wife and mother.   As a family they enjoyed vacationing at Peters Pond Park in Sandwich from June through September. She was a loving and supportive mother to her three children.  There wasn’t anything she wouldn’t do for them.    Ann and Leo took yearly trips to destinations such as Puerto Rico and St. Thomas.  During her retirement years Ann took trips through the recreation department and the senior center.  She also enjoyed taking day trips with her daughter Ann Marie to destinations closer to home such as Foxwoods and York Beach, Maine.   Ann was a generous woman and always thinking of others.  She would donate to the local food pantries and any other organizations in town that needed assistance.

Ann’s greatest joy was her grandchildren.  Ann was blessed to have her grandchildren living nearby.  Matthew and Erin lived right around the corner in Billerica and Corey and Kyle right across the street, so she was an important part of their lives.  Simply said she was an awesome Nana and she was their idol.  Ann would think nothing of sitting down and playing a game of cards with them.  Friday nights were “pizza night” at Nana’s house.  She never missed any of their sports events, dance recitals or any important milestones in their lives.  Ann was awaiting the birth of her first great grandchild this year.

Ann will be remembered as a happy and outgoing woman who always put the needs of others ahead of herself.  She leaves a legacy of family and love.

Ann was the beloved wife of the late Leo Forester.  She was the loving mother of Ann Marie Forester of Burlington, Patricia Sanderson & her husband Timothy of Billerica and Robert Forester & his wife Michele of Burlington.  Proud grandmother of Matthew Sanderson & his wife Sarah, Erin Sanderson and Corey & Kyle Forester. Sister of the late Charlie Timothy & Jackie Began.    Funeral Services will be private, but the family invites you to watch a live stream of the service on Friday, Feb. 19 at 12:30 p.m. by going to the Edward V Sullivan Funeral Home website and clicking on Ann’s obituary.

Share Your Memory of
Ann
Upload Your Memory View All Memories
Be the first to upload a memory!
Share A Memory