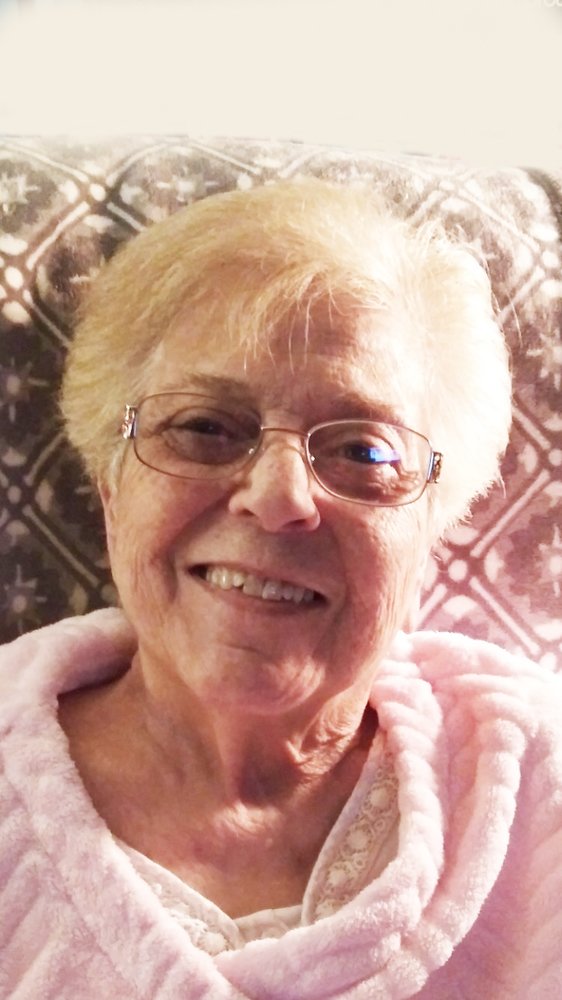 Obituary of Arlene A Potenza

Arlene A. Potenza passed away on Thursday February 25, 2021 at the Maplewood Health Care and Rehabilitation Center in Canton, New York.  She was 78 years old.  Arlene was born in Boston and grew up in East Boston.  After marrying her husband, Alfred, they moved to Wilmington to raise their four children.  Along with being a mother and homemaker, she worked as a receptionist at the dental office of Watkin and Osorio.   Her retirement years were spent living in Revere.

A visitation will be held at the Edward V. Sullivan Funeral Home, 43 Winn St., Burlington (exit 34 off Rt. 128/95, Woburn side) on Tuesday March 2 from 5-7 p.m. Funeral from the Sullivan Funeral Home on Wednesday, March 3 at 9 a.m. Followed by a Mass of Christin Burial at St. Margaret Church in St. Veronica Parish, www.stveronicama.org, 111 Winn St., Burlington at 10 a.m.  Relatives and friends are respectfully invited. The interment will be private.

Share Your Memory of
Arlene
Upload Your Memory View All Memories
Be the first to upload a memory!
Share A Memory