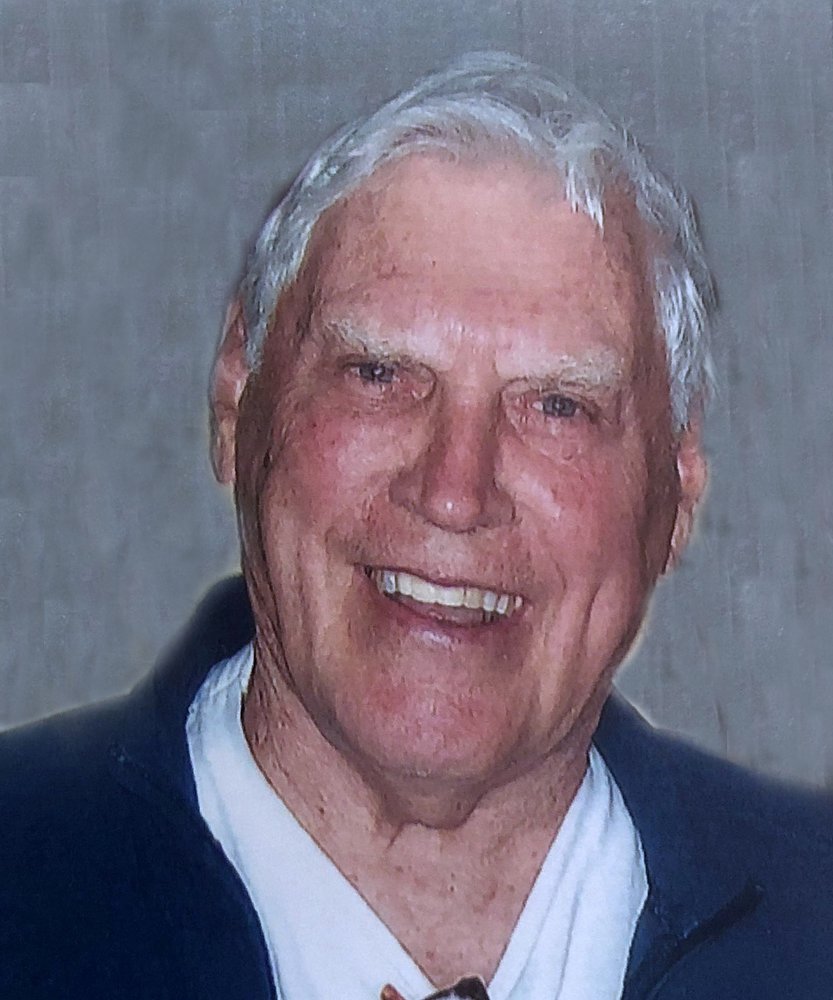 A role Phil enjoyed most of all was being an adoring Pepere to his twelve grandchildren: Susan, Sarah and Michael Bloom; Aidan and Sean Walsh; Barry T., Joseph, and Daniel Philip Norton; Margaret and William Walsh; and Brooke and J.T. (III) Green.

Phil was a 1955 graduate of Manhattan College, and a 7-year veteran of the US Army and Army Reserves who was honorably discharged in 1964. Phil enjoyed a successful career as an engineer at Honeywell, the US Army Corps of Engineers, and MITRE. He made numerous contributions to the aerospace industry in his illustrious career, and was able to witness first-hand historical events such as the launching of the Apollo missions and the fall of the Berlin Wall.  His early work was integral to the Saturn rockets used during the Apollo missions.

During his career, Phil received many recognitions and awards, including a Department of Transportation Medal for the design and development of air and surface radar detection systems used in 35 major American airports. This led to his involvement with NATO defense projects throughout the world, including Saudia Arabia and Iceland.  He designed and installed early warning radar defense systems used to detect incoming USSR and Warsaw Pact aircraft during the Cold War.

He was proud of his work after the fall of the Berlin Wall when he was selected by President Clinton as a member of the first NATO mission to assess air defense capabilities of former Warsaw Pact nations. This honor allowed him to be one the first Western officials behind the Iron Curtain after its collapse, and he  was awarded a Presidential Citation in recognition of his efforts.

When asked, Phil always said that he was most proud of his work as Santa Claus at the MITRE family Christmas celebrations for many years before his 2002 retirement.  He cherished those memories and would share them often.  This spoke to his caring heart and spirit that he valued just as much, if not more, than his undeniable intelligence.

After retirement, Phil became a prolific painter and his home is decorated with his work. Each painting served as a conversational piece and told a story. Even with his declining health and vision, he continued to create art until his very last days. Phil carefully selected pieces to give to his loved ones, and his family is comforted by his paintings that grace their family walls.

Phil also enjoyed boating throughout his life and shared this passion with his family.  He was most at ease at Newfound Lake. cherishing family time at the lake house, watching his children and grandchildren benefit from the fruits of his labor.

A private family service will be held in Phil’s honor, followed by an interment with family and friends at a later date.  In lieu of flowers, contributions can be made to the Leukemia and Lymphoma Society.

Share Your Memory of
Philip
Upload Your Memory View All Memories
Be the first to upload a memory!