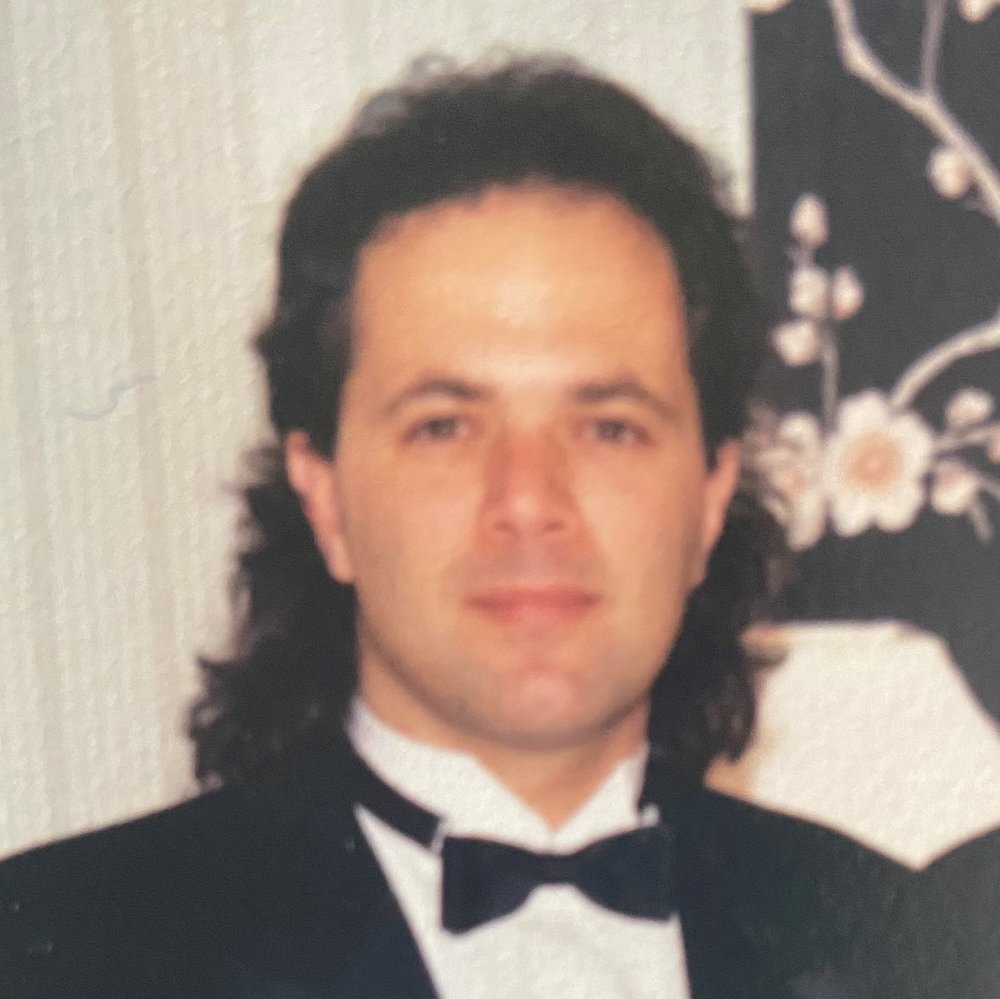 Carl V. Giannelli, passed away at Cambridge Rehabilitation and Nursing Facility on Monday afternoon, March 29, 2021, following a lengthy illness.  He was 65 years old.  Carl was born in Somerville. He was the oldest child born to the late Carl G. and Norma Giannelli.   Carl was raised and educated in Burlington and a 1973 graduate of Burlington High School.

Growing up the eldest sibling in a house of 6 children, it was Carl who would always be the first to do anything, good or bad.   No matter what was going on in his life, he would always approach you smiling and happy to see you.  On most weekends, Carl would have his friends over our house fixing their bikes and Mom would be cooking and they would all love Mrs. G’s food.  He enjoyed playing his acoustic guitar in the living room for all to enjoy, as well as blare his stereo loud enough for all to hear with either the newest Led Zeppelin, Pink Floyd or The Beatles albums.

In the winter, you would see custom Harley Davidson Sportster parts laid out on his bedroom floor to be polished and reassembled for the spring riding season. On days when the Harley would not start. Carl would enlist the help of his brothers Rob and Rick to provide a much-needed push down the street so he could jump start the engine. A success was when you would hear the low rumble of the motor going down the street and slowly disappear.

Carl’s love of music would never waiver no matter what was happening in his life. He was an avid writer of music and poems of his life experiences.  Carl kept these notebooks and traveled with them wherever life brought him. He always wanted to write a book of his thoughts or be a songwriter for other musicians, but that never came to be.

Carl always loved his family and children. He may have had tough times and took a different path in life but hopefully it was fulfilling and happy.  Carl will always be our big brother and we will always remember and cherish the good times of growing up together and the wonderful memories as a family.

Carl was the beloved son of the late Carl G. and Norma Ida Giannelli (Chiricosta). He was the brother of Stephen Giannelli and Richard Giannelli, both of Studio City, CA; brother of Anita and her husband David Sheehan of Burlington, Robert Giannelli of Burlington, Lisa and Stephen DiFrancesco of Burlington. Carl was father to 4 children, 4 grandchildren and Uncle to many Nieces and Nephews,and grand nieces and nephews.

Share Your Memory of
Carl
Upload Your Memory View All Memories
Be the first to upload a memory!
Share A Memory