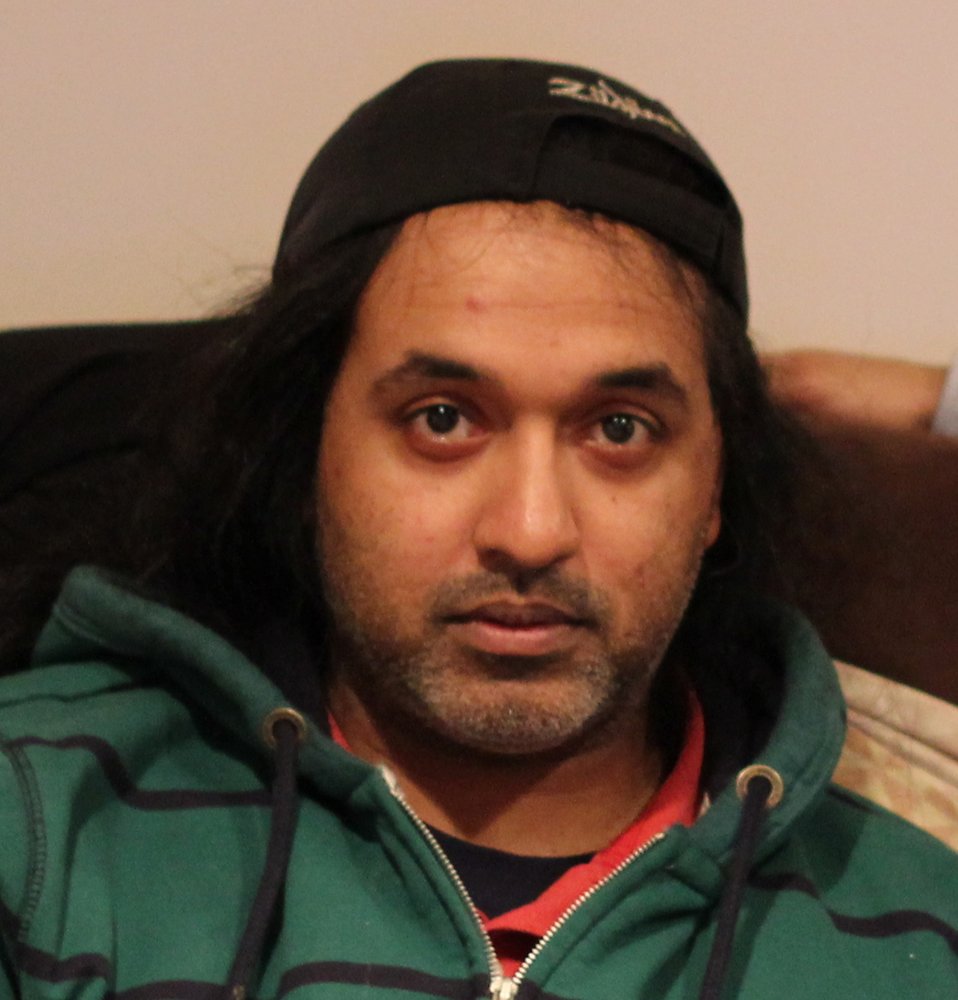 Obituary of Stephen A Kurian

Stephen A. Kurian, a Christian man for whom playing drums was his passion, passed away unexpectedly at his home on Tuesday, April 6, 2021.  He was 45 years old.

Stephen was born in Brighton. He was raised and educated in Waltham, MA. Stephen was the son of Abraham and Thresiamma Kurian. Stephen had recently been working as at the UPS Distribution Center in Shrewsbury, MA.

Stephen was one the funniest and unique people you will ever meet.  He never compromised who he was, he just wanted to be genuine. Stephen was loyal to the people he was closest with, which is a quality that is hard to come by.

Stephen was a caring, lovable, and joyful person. His infection smiles and laugh always brightened up the room. His passion for music specifically the drums was expressed in almost every part of his life.  His talent for drums was unmatched.

Stephen loved children and would love to surprise his younger cousins with teddy bears, movies, and things like that on their birthdays or just brings them random gifts. He could relate to children because he was still a kid at heart.  He could win over any child in a minute.  No matter who the child was, Stephen ways always laughing alongside with them. He has a heart for cartoons and enjoyed binge watching shows. Stephen had a creative, imaginary mind. Legit though because he would make up a whole scenario of games and events. He loved Indian food and loved seeing all his cousins especially his God son.

Stephen was one of the most genuine, hilarious, and pure hearted man.   His friends and family can recount many goofy stories and could always rely on Stephen for a genuine laughter. No matter the worlds challenges, Steve was always Steve and he stayed true to that and his genuine personality will be missed forever.

Share Your Memory of
Stephen
Upload Your Memory View All Memories
Be the first to upload a memory!
Share A Memory