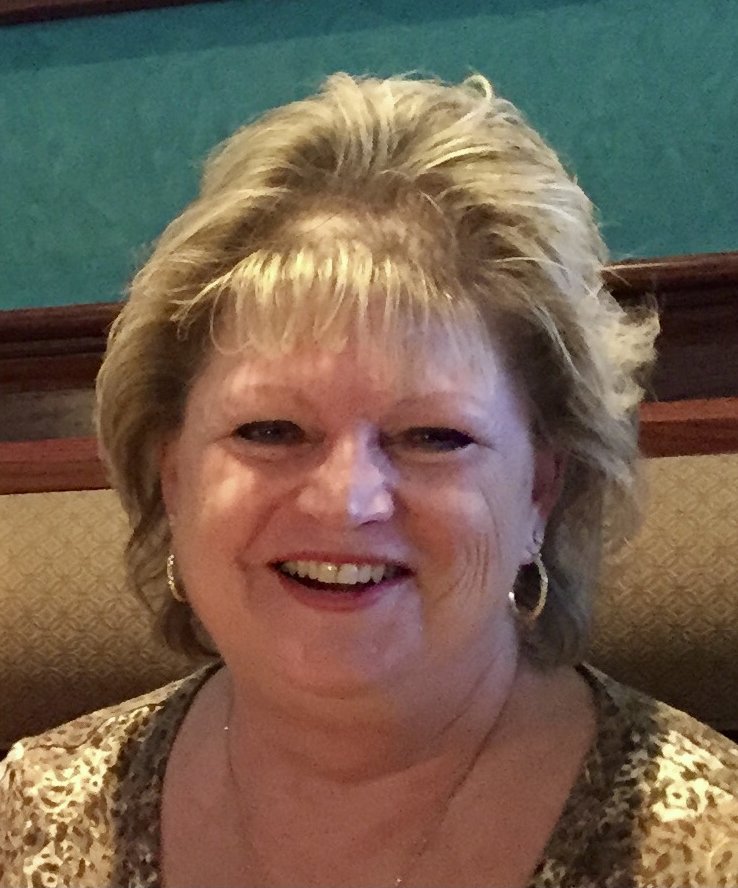 The LINK (above) will bring you to our facebook page (sign in is NOT required) to view the graveside service.  A live-stream will begin a few minutes before the start of the funeral on Monday at 1 PM

Lois M. Yeadon passed away on April 13, 2021 after a very short illness. She would have celebrated her 70 birthday on April 28, 2021. Born in Lowell, she was the daughter of the late Edward H. and Lois M. Fillmore. She graduated from Billerica Memorial High School and lived in Billerica until moving to Belmont, NH nine years ago. Lois was known for her warm and welcoming personality, and her strong work ethic which made her a natural salesperson.  She started her career at Future Electronics, Arrow Electronics and DB Roberts Company. After moving to New Hampshire, she became a real estate agent working for the Masiello Group and was currently working for Coldwell Banker Realty in Center Harbor, New Hampshire.

Lois was introduced to the Moose Lodge by her husband, Warren. She became actively involved and held several positions including Deputy Grand Regent. She was an intricate part of the founding women that began the Women of the Moose Chapter at the Billerica and Woburn Moose Lodge.

Lois loved to travel especially to her timeshare at the Play Linda Beach Resort in Aruba. Her most favorite place was her home on Winnisquam where she could open her back door, hop in her boat, and cruise the lake with family and friends whom she welcomed for a visit.

Share Your Memory of
Lois
Upload Your Memory View All Memories
Be the first to upload a memory!
Share A Memory