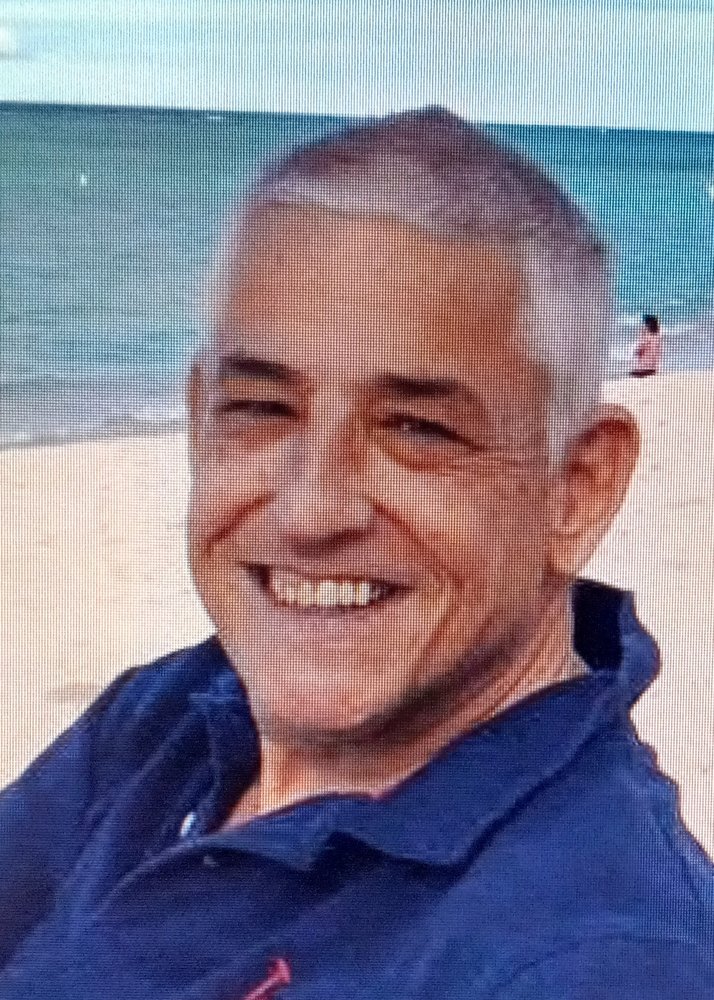 Click on this link to view the live stream of the funeral mass.

The LINK (above) will bring you to our facebook page (sign in is NOT required) to view the funeral mass.  A live-stream will begin a few minutes before the start of the funeral on Wednesday, May 12th

Matthew Timothy Doyle, passed away at Maria Hospital in Japan on March 21, 2021.  The beloved husband of Hiroe Hayashida-Doyle, he was 57 years old.

Matthew lived in Burlington until he was 14.  His family then moved to Winchester, where he lived until he was 22 years old.  Matthew was a 1981 graduate of Winchester High School. In high school he played football and was on the wrestling team.  He went on to graduate from Framingham State University.  Matthew’s first career was in Restaurant Management working at a variety of restaurants in Boston.  He would meet his future wife, Hiroe, at a local restaurant. They married and he moved to Japan with his wife where they would raise their three children.

Matthew worked for a large, Swiss-based, International Corporation headquartered in Kobe, Japan.  His main duties included proofreading and report updates in English for communication with other subsidiaries.   After his company moved to Tokyo, Matthew changed careers and starting teaching.   He opened his own English school and taught ESL, School preparatory, adult free conversation classes and business English at several companies.

Matthew had many interests and hobbies. He was an avid skier starting as a young child.   He enjoyed boating, scuba diving, bicycling, and reading.    Matthew had a wonderful marriage to his wife Hiroe.  They enjoyed traveling and raising their three children Sam and twins Mari and Lisa.

Matthew was the beloved husband of Hiroe Hayashida-Doyle.  Proud father of Sam, Mari & Lisa Doyle.   Son of the late Walter and Rita (Roche) Doyle.   Brother of Paul Doyle & his wife Annette of York, ME, David Doyle & his wife Karen of Litchfield, NH, Stephen Doyle & his wife Maureen of Woburn and the late Kevin Doyle and Patricia Peach.  Brother-in-law of Robert Peach of Sandwich.  Son-in-law of Tetsuya Hayashida.   Also survived by many nieces and nephews.  A Mass of Christian Burial will be held at St. Margaret’s Church in St. Veronica Parish, www.stveronicama.org, 111 Winn St., Burlington on Wednesday, May 12 at 10 a.m.  Services will conclude with a burial in Chestnut Hill Cemetery, Burlington.

Share Your Memory of
Matthew
Upload Your Memory View All Memories
Be the first to upload a memory!