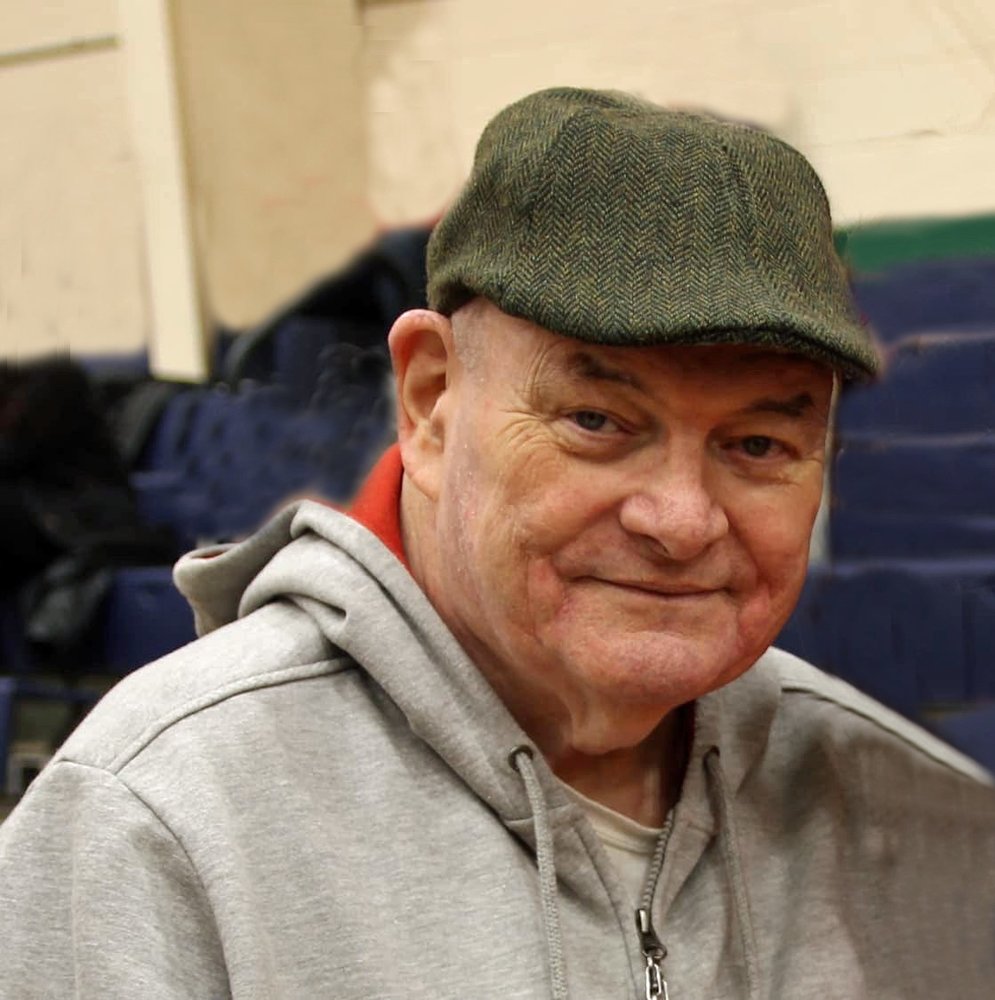 Get Directions
Monday
17
May

Obituary of William B. Hurynowicz

This link will bring you to the live stream of the Funeral Mass.

William Benjamin “Bill” Hurynowicz former Assistant Vice President at State Street Bank and Trust and manager at Dunbar Armored Car  passed away after a lengthy illness at his home surrounded by his family on Wednesday morning, May 12, 2021.  He was 80 years old.  Bill was born in Brighton.  He was one of 3 children born to Benjamin and Mary Hurynowicz.  He grew up Union Square Section of Somerville.  He was a graduate of Malden Catholic High School where he excelled in sports.  He served 6 years in the Army National Guard.  When it comes to work, Bill was truly one of those individuals to started at the bottom of the ladder and worked his way up.  Bill started his career in the mailroom of State Street Bank and Trust as a teenager.  Over the next 30 years through his hard work, he slowly worked his way up the ladder to become an Assistant Vice President.  At the time, he was the youngest person to become an officer in the company.  He then went to work at Dunbar Armored Services managing their vault services.  He retired after 20 years with the company.

Sports were a very important part of Bill’s life.  He enjoyed being a participant, but also understood how sports could give children countless life lessons including teamwork, hard work, cooperation, accepting missteps and failures and the list goes on.  When his children were young, he was extremely active in Burlington’s baseball and hockey programs.  He was a longtime hockey coach of the Squirt AA team and then the Bantam AA team.  He also coached Little League and Babe Ruth baseball for many years.  He was the manager for the 12-year-old Burlington travel team in 1976 and 1977.  He coached baseball again when his grandsons played in the town and state levels.  He was the assistant coach of the 11 and 12 year old travel team of his grandson that won the state championship and went on to win second place in New England in 2004.  He was known for his aggressive coaching style, quick wit, and for giving every player a nickname.  He also enjoyed supporting and encouraging his children and grandchildren in their other sports including basketball, softball, and football.  He was so proud of each one of his children and grandchildren’s accomplishments on and off the field and court.

Although Bill was not much of a traveler, he enjoyed bass fishing and boating throughout New England. Summer vacations were spent around sporting events, tournaments, and at Lake Arrowhead, Maine.  Even in fishing he had a competitive nature.  He never shared his fishing hotspots with anyone.  He also loved spending time with his grand dogs, Brady, Mugsy, Gunner and Riley.  He was a longtime member of the Woburn Sportsman’s Club.  Bill was truly a big influence in lives of his entire family.  They all knew that Bill was there for them; encouraging, supporting, and consoling them in their sports and life’s challenges.   He was “Grampy Hurynowicz” to his all his grandchildren as well as their teammates and friends.

Bill was the beloved husband of Joanne (Hurley). Loving father of William, Jean, and Todd Hurynowicz all of Burlington. Brother of Joan Clough of Grafton and Robert Hurynowicz of Burlington. Proud grandfather of Michael & his partner Kayt Kelley, Zachary, Drew, and Katie Hurynowicz.  Visiting hours will be held at the Edward V. Sullivan Funeral Home, 43 Winn St., Burlington on Sunday, May 16 from 4-6pm. Funeral from the Sullivan Funeral Home on Monday, May 17 at 9am. Followed by a Mass of Christian burial in St. Malachy Church in St. Veronica Parish, www.stveronicama.org, 99 Bedford St., Burlington at 10am.  The burial will be private.  Memorial donations in Bill’s name may be made to Beth Israel Lahey Health at Home, www.giving.laheyhealth.org/lahey-health/donate-give/ or mail donations to Department of Philanthropy, 41 Mall Road, Burlington, MA 01805.