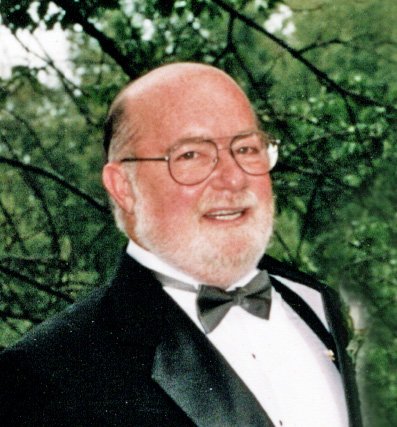 Get Directions
Wednesday
19
May

Get Directions
Wednesday
19
May

Click on this link to view the funeral services

The LINK (above) will bring you to our facebook page (sign in is NOT required) to view the funeral service.  A live-stream will begin a few minutes before the start of the funeral

Red, as he was affectionately known, was born in Winchester.  He was one of four sons born to the late Richard and Catherine Hogan. He was raised and educated in Burlington.  After school he joined the United States Marine Corps. He served his country in Vietnam and achieved the rank of Sargent and was the recipient of the Good Conduct Medal.   His experiences in the Marine Corp and Vietnam would fundamentally change him.  He promised himself if he got out of there alive he would go home and find a good woman, raise a family and grow a garden.

Richard was driving and working on 18-wheeler trucks when he volunteered to work on Father Drinan’s campaign who was running for the House of Representatives on an anti-Vietnam campaign.  There he met Dianne, who was attending Worcester Junior College.  He claimed to have swept her off her feet.  She laughed whenever he told that story.

Richard and Dianne married in 1970.  David and Sarah were born shortly after.  They moved to the Winmere section of Burlington to raise their kids.  They ran a commercial cleaning company while Richard went back to school for engineering.  After completing his degree at Wentworth Richard worked in manufacturing before getting a job at Brandeis University in the Chemistry Department.  He would retire from Brandeis after 24 years of celebrated service.

Red believed in community and giving back.  He was proud of his service to his country and continued to serve veterans and their causes. He was a longtime and active member of the VFW Lt. James A. Logan Post No. 6800.  Red held the role of Commander from 1994 – 1995.   In his years with Logan Post they won awards for their philanthropy.  He ran the weekly bingo game for many years.  This was a fundraiser as well as a weekly gathering of the community.  Their efforts paid for meals and events at the Pine Street Inn and Edith Nourse Rogers VA Hospital, as well as many other charitable efforts.

Richard was a devoted husband and father.  He made his kids learn to drive on a standard transmission so they’d never meet a car they couldn’t drive.  He could fix just about anything; often with duct tape and super glue.  He enjoyed camping in the Berkshires, visiting Boston and Washington, DC, and rooting for the Red Sox.

Richard loved people, a cold beer with friends, and good Chinese food from tiny restaurants in Chinatown.  He would take pictures at family gatherings until dinner was cold and everyone was cranky.    Grandchildren were the great joy of his and Dianne’s lives.  They took them on adventures, gave them too much sugar, and spoiled them as much as possible.

Red was a joyful man who served his country, raised a good family and gave back to his community.

Red was the beloved husband of the late Dianne R. (Schultz).  Loving father of David & his wife Michele of Marshfield and Sarah Hogan-Crowley & her husband Michael of Tewksbury.  Proud Poppa of Dylan & Andrew Crowley and Amelia, Bridgette & Trevor Hogan.  Brother of Robert of Berlin and the late Daniel and Thomas.   Visiting hours will be held at the Edward V Sullivan Funeral Home, 43 Winn St., BURLINGTON on Tuesday, May 18 from 5-7 p.m.  Funeral Services at the Funeral Home on Wednesday, May 19 at 10 a.m.  Services will conclude with burial and military honors at Pine Haven Cemetery, Burlington.  In lieu of flowers memorials in Red’s name may be made to the Pine Street Inn, 444 Harrison Ave, Boston, MA 02118  www.pinestreetinn.org