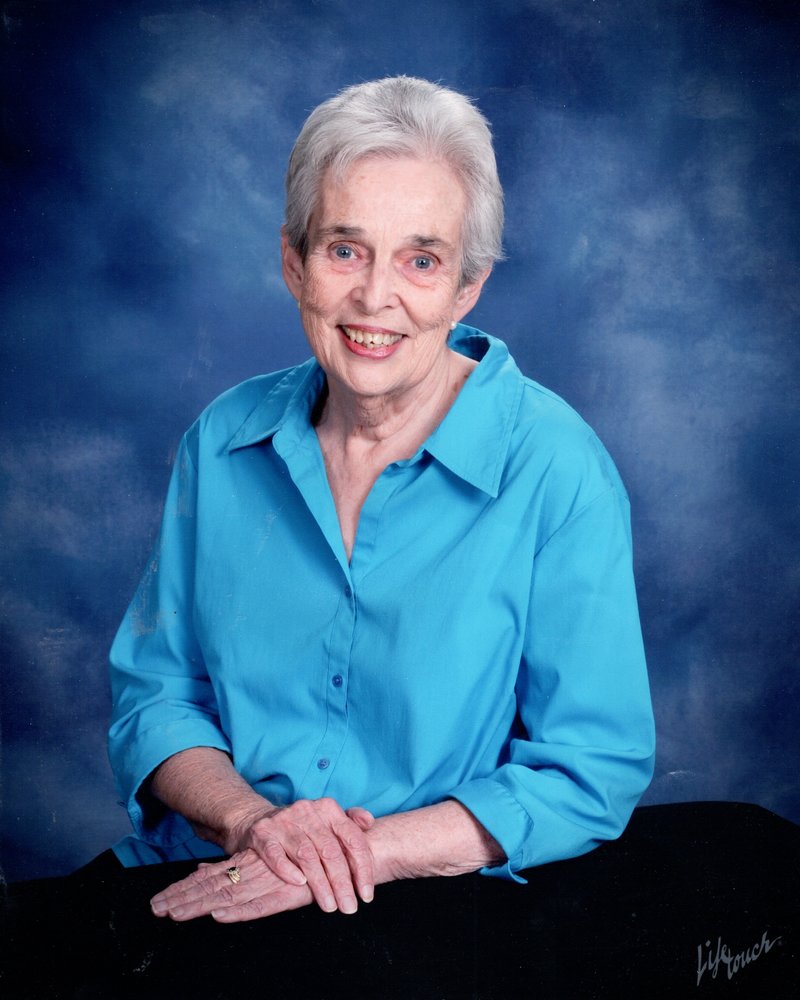 Judith Mae (Bigwood) Bullock passed away peacefully with her family at her bedside on Thursday morning, May 13, 2021.  She was 78 years old.  Judith was one of three daughters born to Elmer and Ruth Bigwood.  She grew up in Wayland and was a graduate of Wayland High School and Framingham State College where she earned a degree in Education.  She raised her three children in Sterling.  She then lived for a time in Gardner before settling in Burlington 17 years ago to be closer to her family.  She spent 6 years teaching 5th Grade in the Marlborough School system.  She then took a position in the Commonwealth’s Correctional System teaching English as a Second Language.  She spent 20 years teaching inmates at the North Central Correctional Institute in Gardner, MCI Shirley, and Worcester County Jail and House of Correction.  She felt that her career was making a difference in the life’s who took her classes.   To the surprise of her family and friends, she always said that she never felt uncomfortable or unsafe in the prison environment.  It was an optional class and those attendees genuinely wanted to be in the class to better themselves.  She retired in 1997 after working for the Commonwealth for 20 years.

Judith was a kind and loving woman outside of work as well.  She was a member of “OA” for over 50 years.  She appreciated the support and encouragement she received in her early years and then shared her knowledge, experiences, support to other members as a sponsor and mentor.  During those years she not only helped herself, but countless others take back control over their life’s.  She has created a large circle of friends both young and old thru her involvement in “OA”.  She was a huge Red Sox fan and had many favorite players over the years.  She had a little online book business which she operated from home.  She found a wonderful place to share and deepen her faith at Saint Mark’s Episcopal Church in Burlington.  She had a deep connection with all her children, grandchildren, great grandchildren, siblings, nieces, nephews, and in-laws.  She will always be remembered as a woman of deep faith and spirituality with a kind and loving heart.

Judith is survived by her children, Robert Bullock & his wife Beth of Lakewood, Ohio, Susan Bullock of Beverly, and Randall Bullock and his wife Allyson of Burlington.  She is the sister of Margaret Gillis & her husband Robert of Dover, NH and the late Elsie Robblee & her surviving husband James Robblee of Bourne.  She is the proud grandmother of Phillip Bullock, Maren Bullock, Jaime Rivera, Joshua Bullock, Lindsay Bullock, and Bennett Bullock.  She is the great grandmother or “G.G.” of Eloise and Riley Rivera.  Judith is also survived by many nieces, nephews, and friends.

Visiting hour will be held at the Edward V. Sullivan Funeral Home, 43 Winn St., Burlington on Sunday, May 16 from Noon to 2 p.m.  A PRIVATE funeral service (limited to family only) will be held on Monday, Mary 17 at Noon at St. Mark’s Episcopal Church, 10 St. Mark’s Road, Burlington.

On-line guestbook and video tribute available at the top of this page.

Share Your Memory of
Judith
Upload Your Memory View All Memories
Be the first to upload a memory!