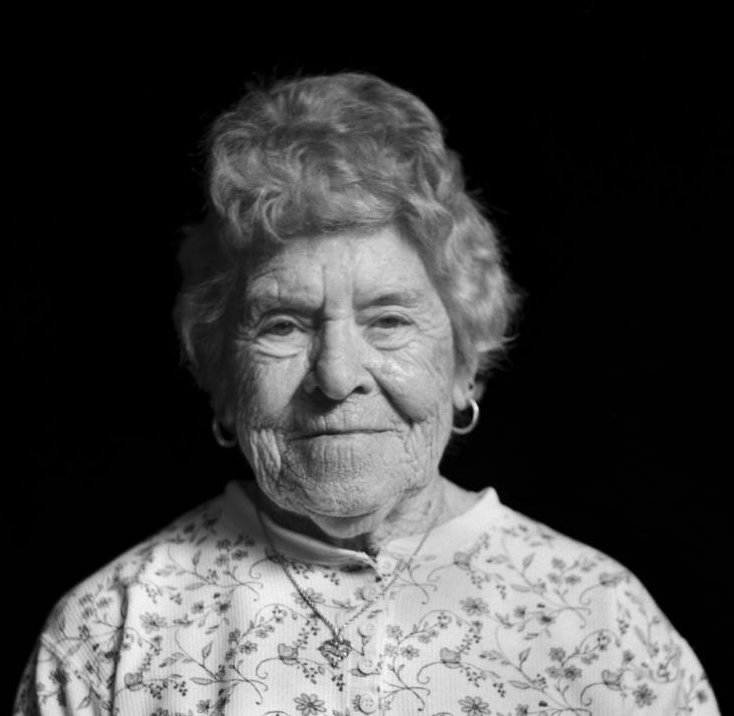 Get Directions
Saturday
22
May

Get Directions
Saturday
22
May

Mary E. (Mallett) Price passed away at Sunny Acres Nursing Home in Chelmsford on Monday, May 17, 2021.  Mary was the beloved wife of the late John A. Price and she was 98 years old.  Mary was born in Prince Edward Island Canada. She was one of five children born to the late William and Josephine Mallett.  She was raised in a small fishing village called Alberton.  There were not a lot of employment opportunities in Alberton so at the age of 22, following the end of World War II, Mary and her sister came to the United States to live with their brother Charlie in Melrose.  Mary loved to dance, and it was during a night out dancing with her sister that she would meet her future husband Jack Price.  They married in 1953 and moved to Burlington in 1957.

Mary’s primary role in life was that of wife and mother; however, she held several jobs throughout the years. While the children were in school Mary worked part-time at Rexall Drug making coffee for the adults and frappes for the children. She loved her job and interaction with the town residents. Mary stayed with Rexall until they closed their doors.   After Rexall, she worked at Rental Electronics as a Secretary.

Mary led a full and active life all the way up to her 97th year!  She was very involved in her children’s lives when they were younger.   She volunteered for all the activities they were participating in.  For over 40 years the Price family would summer vacation at Wyman’s Beach Campground.   Mary and Jack were very instrumental in helping to make St. Margaret’s Church what it is today.  She taught religious education, helped with fundraising, and planned the annual bazaars.    Mary also supported her husband Jack’s involvement in the Burlington Knights of Columbus.  They participated in the Minstrel Shows and spent their Saturday night’s dancing at the K of C.  Mary was also an avid golfer, a hobby she took up after Jack’s retirement.  In 1980 she took tennis lessons with her daughter Mary and loved the sport. There were times where she would play tennis with two or three groups in the same day.  Mary also belonged to St. Margaret’s bowling league.   During their retirement years Mary and Jack would spend their winters at Royal Palm Beach in Florida.

Mary was a very social woman and considered friendships as a great gift of life. She had many circles of friends. There were her church friends, K of C friends, Wyman’s beach friends, Florida friends, tennis friends and golf friends.    Mary’s grandchildren and great grandchildren were a special part of her life.     She treasured the time she spent with them and made each of them feel like they were the most important person in her life.   Mary lived her life to the fullest. She leaves a legacy that spans 98 years filled with her greatest love, her family!

Mary was the beloved wife of the late the late John A. Price.  Loving mother of Mary Caldeira & her husband Richard of Westford, Andy Price & his wife Robin of Billerica and the late John Price & his wife Patty of Rockport.   Sister of the late Charles, Justin, Willie & Eva Mallett.  Proud Nana of Jessica McMahon & her husband Matt, Bill Caldeira & his wife Michaela, Sean Price & his wife Joanna, Kimberly Sullivan & her husband Michael, Tyler Price and his fiancé Danielle, Keith Price & his wife Shannon, Michael Price, and Amy Price.  Great Nana of Oona, Leokadia, Rori, Jack, Jaden, Conner, Ella & Riley.  Visiting hours will be held at the Edward V Sullivan Funeral Home, 43 Winn St., BURLINGTON on Friday, May 21 from 5-7 p.m.  Funeral from the Funeral Home on Saturday, May 22 at 9 a.m.  Followed by a Mass of Christian Burial at St. Margaret’s Church in St. Veronica Parish www.stveronicama.org, 111 Winn St., Burlington at 10 a.m.  Services will conclude with burial in Chestnut Hill Cemetery, Burlington.  In lieu of flowers memorials in Mary’s name may be made to the Wounded Warrier Project, PO Box 758516, Topeka, KS 66675-8516   www.woundedwarriorproject.org