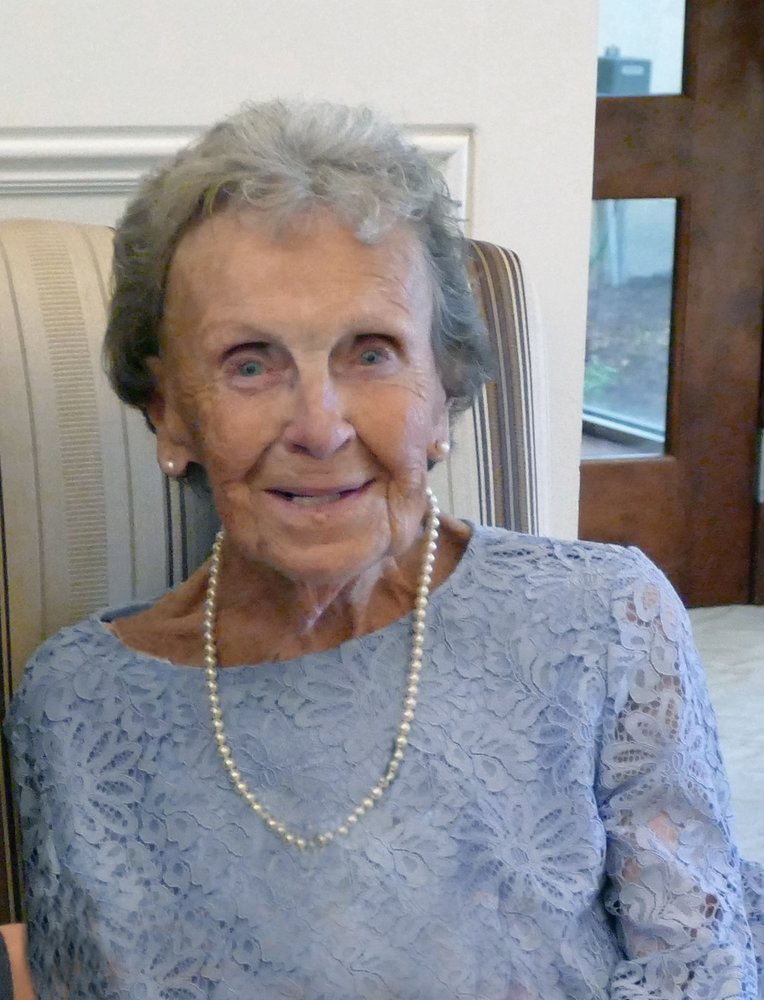 Get Directions
Thursday
27
May

Get Directions
Thursday
27
May

Obituary of Theresa A Sullivan

Clicking on the link (above) will bring you to our facebook page (sign-in is NOT required).  A live-stream of the funeral mass will begin shortly before 10am on Thursday, May 27th.

Theresa A.  Sullivan passed away peacefully where she wanted to be in her home with the assistance of her children and wonderful heath aides.  Terry was active in her families’ business, Edward V. Sullivan Funeral Home, her church, community, and the lives of all her family.  She was 91 years old.  Terry was born in her family home on Warren Street in Arlington.  She was one of six children born to Ellen and Daniel Keohane.  Her mother was a strong role model and rock of the family.  She was a 1947 graduate of Arlington High School.  She worked at SS Pierce as an administrative assistant for many years prior to becoming a mother.  Terry started dating Edward Sullivan, a Korean Veteran and son of Harriet and Lawrence Sullivan, the owners of the Lawrence Sullivan Funeral Home in Cambridge.  Ed and Terry married in 1955.  In 1958, they purchased one of the larger homes in Burlington which they converted into Edward V. Sullivan Funeral Home with a family residence above the funeral home.  She was the woman behind the scenes in the business for the next 6 decades conveying kindness and compassion to all the families they served.

Terry was involved in her church and community.  She had a strong Catholic faith.  She believed in the power of the rosary and was continually praying for those who were ill and for her family’s wellbeing.  She was a longtime parishioner at St. Margaret’s Church where she attended mass, was member of the Catholic Daughters, taught Sunday School, and was a chairperson for the church’s biggest fundraiser, the holiday bazaar, for many years.  She was a longtime member of the Burlington Country Club.  Despite not knowing how to swim, she was very active in the founding and running the club’s swim team.  She was a longtime member of several bowling leagues and enjoyed going to Bingo with all her girlfriends several nights a week.  She was also an active Knights of Columbus wife participating in the organization’s fundraisers and socials.

Family was the center of Terry’s life.  She was always behind the scenes supporting her husband, Ed, in his work, coaching, and passions.  As a mother, she always supported her children in their sports, education, and life decisions.  What was important to her children, was important to Terry. She was the mom who would drive three hours, each way, with her dog, for an afternoon to visit a homesick son at college.  She was in the stands supporting and encouraging her children in sports that at first, she didn’t quite understand, like lacrosse, soccer, hockey, baseball, swimming, and track.  She was so proud of each child for their achievements, their spouses whom she loved as her own children, and for giving her the special gifts of grandchildren and great-grandchildren.

Nothing made her happier, than having all her family together, having fun, “mixing well” and creating lasting family bonds.  The family “Beach House” in Scituate was her favorite family gathering spot with days spent at the beach, cookouts on the back porch, evenings playing games and carousing on the front porch, and everyone trying to dethrone her as the cribbage champion.

Terry had a strong bond with her sisters and brother in the Keohane clan.  Long before email and twitter, they had their own “Keohane Broadcasting System.” The phone calls, a daily occurrence, kept each other informed and up to date on the daily events and all kids’ activities.  There was always a pot of coffee brewing for her siblings and friends who regularly visited.  Her final year was a challenge with the effects of dementia, but all her family rallied to support her, keep her safe, and allow her to remain in her home that she loved so much.  She was the matriarch of her family, a strong role model, the glue that kept everyone close, and someone everyone loved and cherished.  She will be forever remembered, always loved, and will eternally hold a special place in the hearts of her family and friends.

Share Your Memory of
Theresa
Upload Your Memory View All Memories
Be the first to upload a memory!