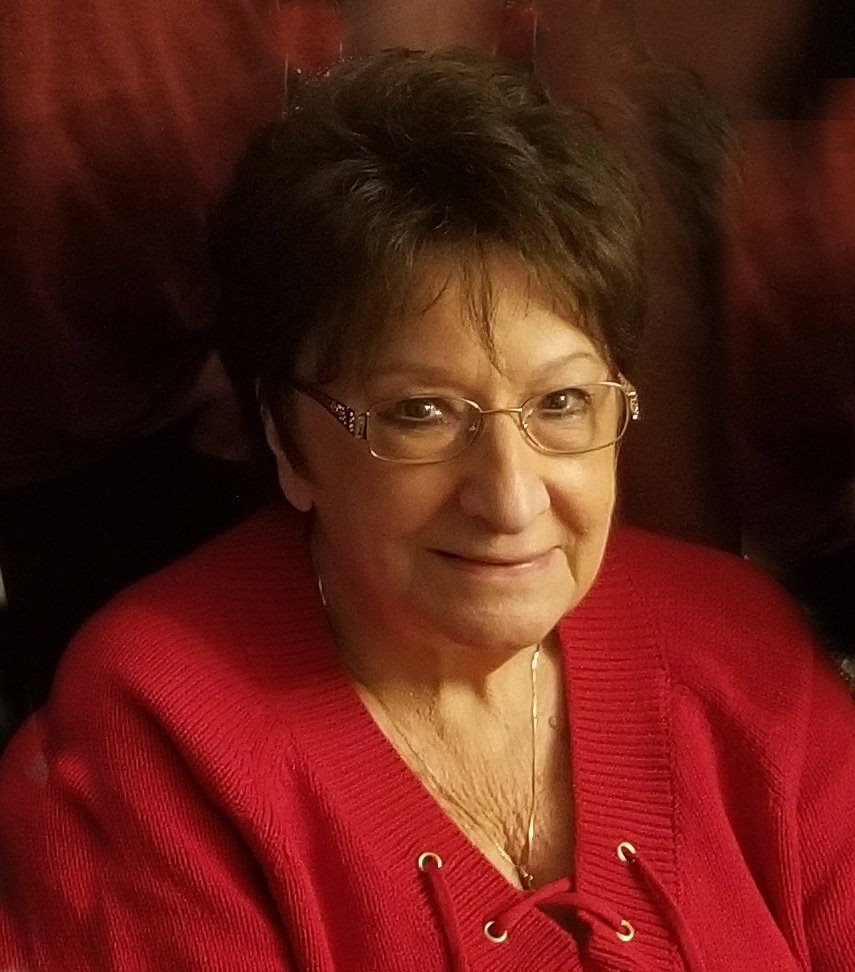 Theresa Rose Powers, a woman devoted to her family passed away peacefully at her home with her husband of 64 years and 2 on 3 Children on Saturday, May 22, 2021.  She was 84 years old.  Theresa was born in Cambridge.  She was one of six children born to Italian immigrants, Cosmo and Amelia “Emily” Reale.  She grew up and was educated in the “Brick Bottom” section of Somerville.  Those were wonderful years spent growing up in a home that was filled with commotion and Italian traditions and values.  Some of her childhood friends remained her best friends through out her lifetime.  She and her husband were secretly fixed up by friends.  They dated for two years and were married on April 21, 1957.  They lived in Somerville for 3 years before uprooting everything and moving off to California in 1961.  They returned for the 3 months in 1962, but then went back to Corona California where they purchased a home and started a family.  They moved back to Massachusetts in 1976 and purchased their forever home in the Pinehurst section of Billerica.

Theresa was a woman devoted to her husband, daughters and son, grandchildren, siblings, and her friends.  Between her brother Louie and herself, they were always the ones organizing holidays, reunions, birthdays, Sunday dinners and countless other gatherings that kept the Reale family bond strong.  She loved to entertain and she always greeted everyone with a her delightful smile.  There was always music playing.  She and her husband Bill shared 64 wonderful years together.  They took their adventures, raised their 3 kids together, and cherished the time they shared.  As a mother, Theresa would do anything for her kids.  Her home and backyard were the favorite gathering spot for the kids and their friends.  As the kids played outside, it wasn’t uncommon for the mothers to be inside sharing a cup of coffee or tea and a snack and chatting away.  She would volunteer at their schools as a room mother, lunchroom volunteer, chaperone on field trips, and any other manner that she could be of assistance.  She also helped when her daughters were Girl Scouts.  As a grandmother, (Nana) she smothered her grandchildren with love and attention.  Everyone in her family loved her cooking and never refused an invite for one of her delicious meals.  Once you were a friend of Theresa, you remained a friend for life.  Her childhood friends, “The Girls” regularly kept together updating each other on their families’ activities, their doings, and reminiscing about all the wondeful times they shared over the past 8 decades.  A highlight was their girls only trip to Italy.  She also had an artistic side to her as well.  She took art classes at the deCordova Museum in Lincoln and enjoyed painting and sketching.  Theresa was a pretty special woman who made everyone feel special and loved.   Her passing has left an empty spot in the hearts of her family and friends that will never be filled.

Share Your Memory of
Theresa
Upload Your Memory View All Memories
Be the first to upload a memory!