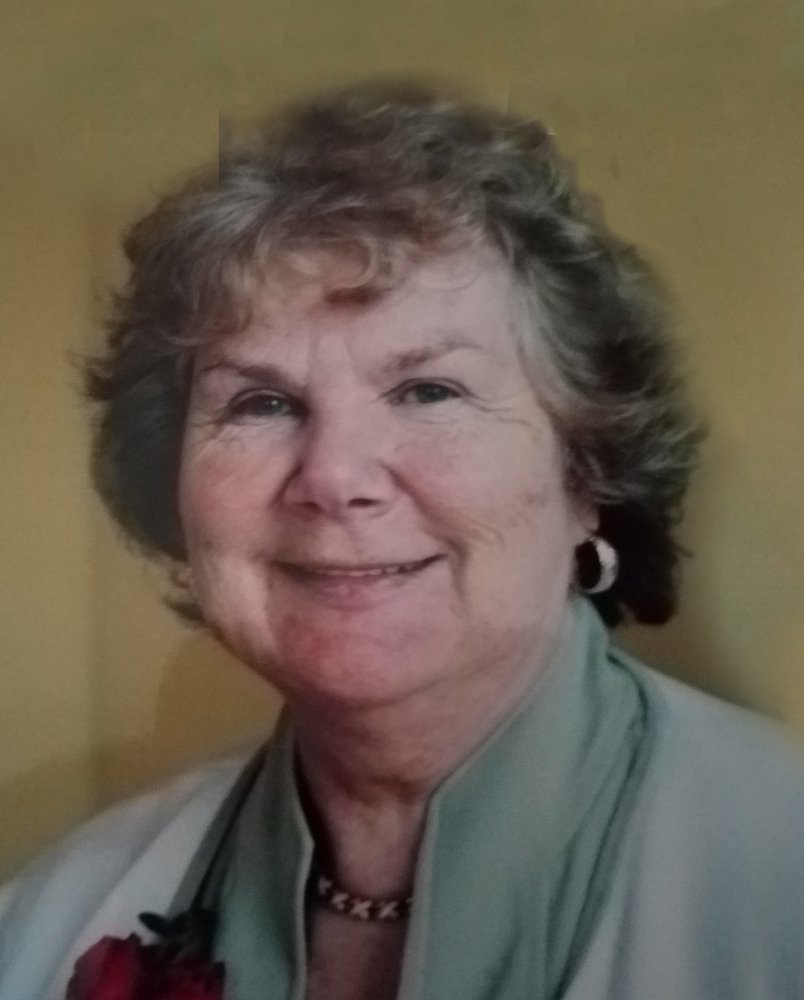 Get Directions
Friday
28
May

Get Directions
Friday
28
May

Barbara (Murphy) Horrigan passed away at Care Dimensions Hospice House on Monday morning, May 24, 2021.  The beloved wife of John L. Horrigan, she was 88 years old.

Barbara was born in Malden, MA.  She was the daughter of the late William J. and Rose V. (Kelly) Murphy.  Barbara grew up in East Boston and was a graduate of Julie Billiart High School in the North End of Boston. She would meet her future husband John at a dance at the Charlestown YMCA while he was stationed in the Navy. They had a one-year courtship, which mostly took place while John was still stationed at sea. They were married in the Most Holy Redeemer Church in East Boston on December 19, 1954.  Barbara worked at John Hancock prior to her children being born. They lived in East Boston, Cambridge, and Somerville before buying a house in Burlington in 1969. They would raise their three children here.  Barbara, John, and their children had a wonderful life together.   For over 25 years, they enjoyed spending their summer vacations at Humarock, which is a part of the quaint seacoast town of Scituate.  Barbara and John traveled extensively, including trips to Maui, Hong Kong, Ottawa, Ireland and many of the Caribbean Islands.

Barbara was a huge Boston sports fan.  She would recall going to Fenway Park to watch Ted Williams play for the Red Sox. She had season tickets to the Bruins.  One of her most memorable sports moments was being at the Stanley Cup playoff game in 1970 when Bobby Orr scored one of the most iconic goals in NHL history!   Being a true Boston sports fan, Barbara was also a fan of Tom Brady!

Once her children were in high school, she went to work for Arthur D Little in Cambridge, MA.  She was detail oriented and worked in government billing. After  10 years, she retired.

Barbara was a loving, and supportive mother to her children Gail, Susan and Johnny.  Also, she was an honest and prayerful role model for them.  At the center of Barbara’s heart were her grandchildren. She never missed any of their sporting events.  She was in the stands, cheering them on, while they played hockey, baseball, and lacrosse.  Barbara was a fun and loving grandmother who filled her grandchildren with sweet memories.  Barbara will be remembered as a quiet woman whose greatest joy was her family.