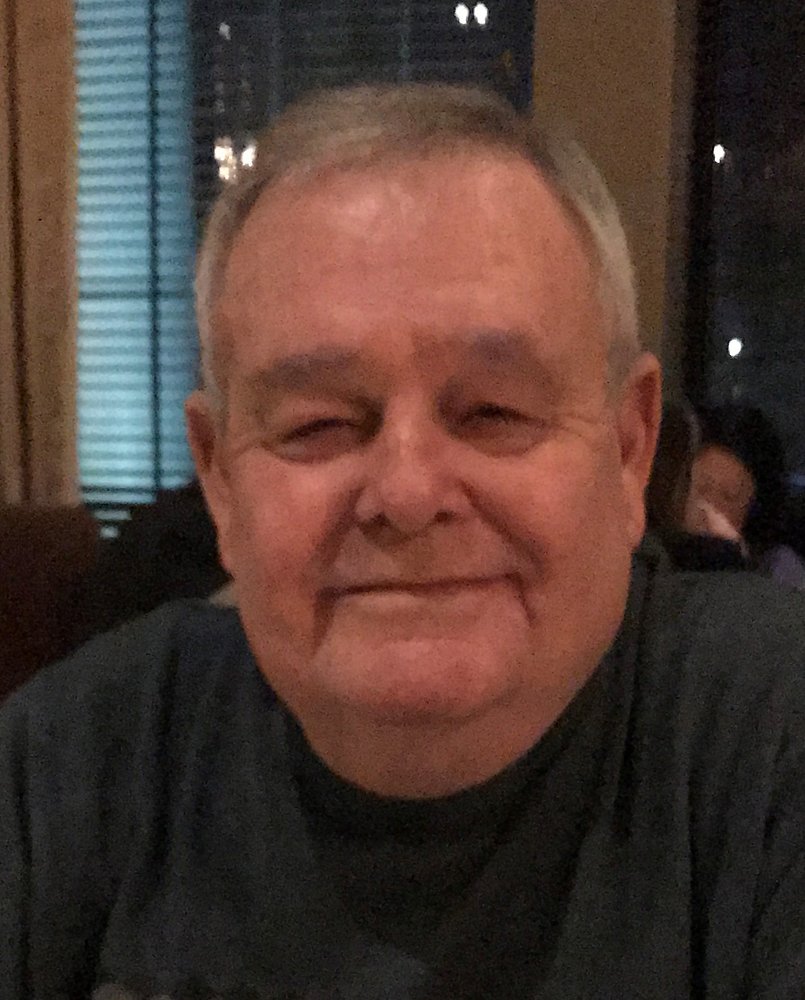 Walter H. “Wick" Wickwire, of Woburn, passed away at his home on May 30, 2021, just a week after celebrating his 80th birthday. Born in Winthrop to the late Imelda and William Norman Wickwire, Walter moved with his family to Woburn at a young age. He would begin his education at St. Charles before transferring to Woburn High School.

It was in the seventh grade when Walter would meet the love of his life, Margaret L. Porter. The two would marry in 1963 and together they built a wonderful life. You could often find Wick and Margaret on the deck of their boat or the back of a motorcycle. They were regulars at Bike Week in Laconia. The pair also loved to travel, visiting locations all over. Bermuda was one of their favorite destinations. They would adventure together for over 60 years until Margaret's passing in 2017.

Walter had a notable career which began at Heimlich's Nurseries. He would go on to work at Lukie's Sunoco and Minuteman Oil. Walter would go out on his own as an oil burner technician before working for many years at K & N Oil Service alongside both family and friends.

Wick was a man about town, making friends any and everywhere he went. He was an active member of the Woburn Moose Lodge as well as a past member of the Towanda Club, American Legion and the Elks. His wide smile, deep chuckle and generous spirit will be missed by all who had the honor of knowing him. His family finds solace in knowing he is once again riding with his favorite gal.

Sadly, Walter is predeceased by his parents, William and Imelda, his beloved wife, Margaret L. (Porter), his sister-in-law Linda Wickwire, his brothers-in-law, Kevin Gentz and Leslie Slocumb and his great-nephew Joseph Briere. Walter leaves behind his brother William "Bill"  N. Wickwire, Jr. of Woburn, his sisters Priscilla Joyce and her husband Patrick of Atkinson, NH, Helen Slocumb of Haverhill, Jane Gentz of Windham, NH, his niece Laurie Neergaard and her husband John of Woburn as well many additional nieces and nephews, countless friends and his feline companion Ralphie.

Visiting hours will be held at the Edward V. Sullivan Funeral Home, 43 Winn Street, Burlington on Thursday, June 3 from 10 a.m. to noon. Funeral Services will be held at the funeral home at noon on Thursday and will conclude with a burial in Woodbrook Cemetery in Woburn. Memorials in Walter’s name may be made to the Joseph Briere Foundation, P.O. Box 147, Woburn, MA 01801.

Share Your Memory of
Walter
Upload Your Memory View All Memories
Be the first to upload a memory!