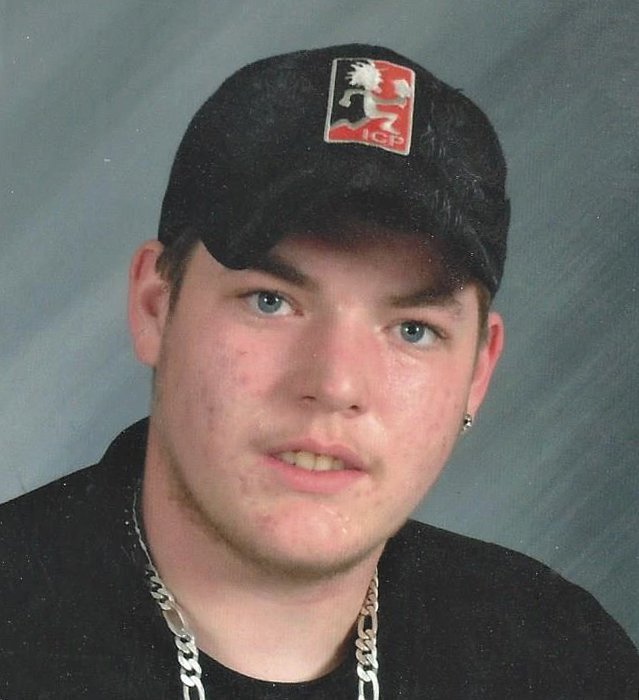 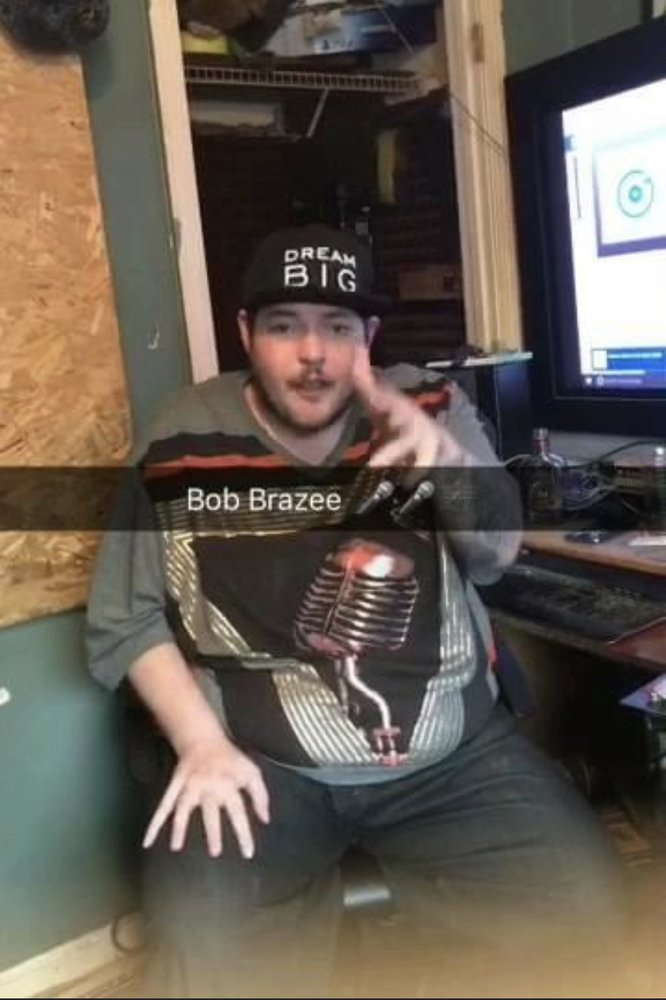 Click on this link to donate to Bobby's Funeral Expenses.

Bobby Brazee, also known as Mr. 808 in the music world and for his home music studio “Brazee Room Beats” passed away unexpectedly on Wednesday, June 23, 2021, at the age of 35.  Bobby was born in Winchester and lived most of his life in Burlington.  He was a 2007 graduate of Burlington High School. Bobby was an active youth who played Basketball and loved to Skateboard. Riding his BMX bike was his favorite, and he often created tracks and jumps to ride on in the yard.  His love for animals was also present at an early age starting with his cockatiels and a puppy named Spooky to his latest canine companion Princess who never left his side.  From an early age, music was an important part of his life.  He loved all genres of music including, Hip Hop, Rap, Heavy Metal, Rock, Ballads and even Classical.  He created an extensive home studio and was an accomplished producer and “beat” creator.  He worked with friends and bands including “Split Face” and “Rebel” creating their music and videos that were posted online. His most recent effort was with the band “Apothicant” in which he played rhythm guitar.   His signature black hat and t-shirt were his style, as he posted videos and music tracks online.  Online he promoted himself as a brash talking heavy hitter, but his offline persona was the caring, bubbly, humorous, and sensitive man that his family and friends loved and appreciated.  He loved spending time with his aunts, uncles, cousins, and grandparents.  There were numerous summer vacations spent in Lincoln, New Hampshire, with all his family.  There were many other family vacations with his family to places like Disney World and the Maine coast.

Bobby was the son of Loretta “Lori” (McNeil) Brazee of Haverhill and Robert Brazee of Plymouth, NH.  He was the brother of Thomas Brazee of Haverhill.  He was predeceased by his maternal grand-parents Michael and Marilyn McNeil and his paternal grand-father David Brazee and is survived by his paternal grand-mother Anna Brazee. He was the nephew of Michael McNeil. Jr. & Anne Brenton of Atkinson, NH, Maureen & Kevin Kozachuk of Woburn, David & Jesse McNeil of Burlington, Paul and Mary McNeil of Oakham, Josephine & Michael Porter of Lowell, Betty & Anthony McGrath of Billerica, Cheryl & Walter Humphrey of Billerica, Deborah & Richard Aloisi and Paula & Joseph E Burgess III of Saugus   Bobby is also survived by many cousins and friends.

Visiting hours will be held at the Edward V. Sullivan Funeral Home, 43 Winn St., Burlington on Tuesday, June 29 from 4:30 to 7:30 p.m. Funeral from the Sullivan Funeral Home on Wednesday, June 30 at 9 a.m.  and will conclude with a Funeral Mass at St. Malachy Church in St. Veronica Parish, www.stveronicama.org, 99 Bedford Street, Burlington at 10 a.m. The interment will be private. Memorials in Bobby’s name may be made to a GoFundMe account :

Share Your Memory of
Bobby
Upload Your Memory View All Memories
Be the first to upload a memory!