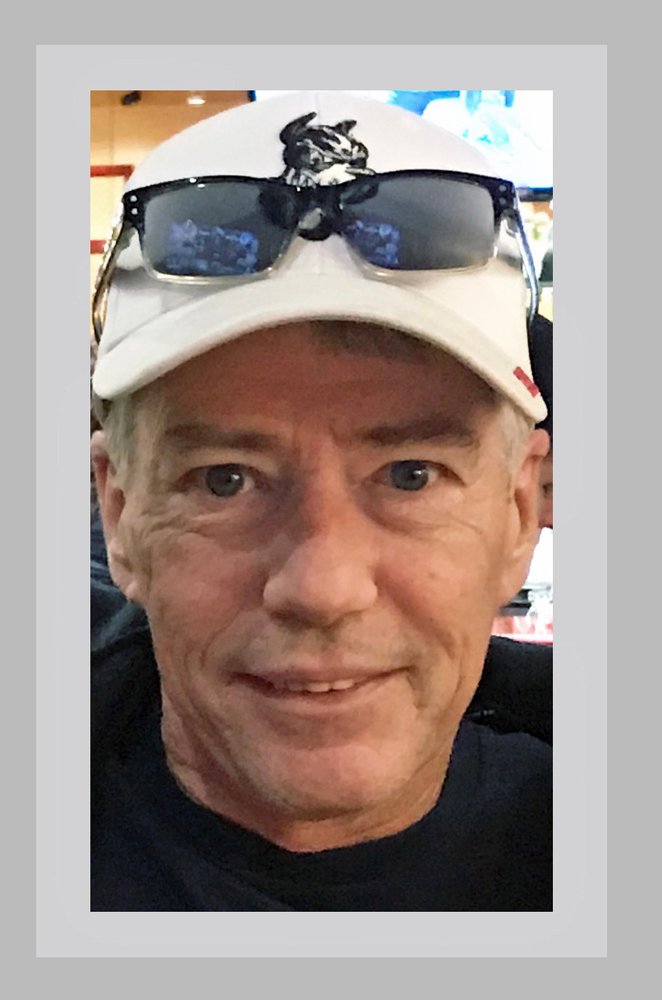 James William Cavanaugh, self-employed plasterer, passed away from a heart attack on Sunday, July 11, 2021.  He was 60 years old.  Jimmy, as all his family and friends called him, was born in Somerville, and has lived most of his life in Burlington.  He was a graduate of Burlington High School Class of 1979.  He worked his entire career as a plasterer.  He owned his own company and concentrated on residential construction and remodeling with client base all over Eastern Massachusetts.

An outsider might call Jimmy quiet and reserved, but once he considered you a friend, he worked hard to keep in touch and never let a connection wither.  To all his kids, grandchildren, and their friends Jimmy was “Captain Fun” for he was always a kid at heart.  He was the parent that organized games for the neighborhood kids.  He was always bringing home toys, games, and play structures for his children and grandchildren. He loved taking his boys on camping trips and hiking including hiking Mt. Washington.  He shared his love of skiing with his boys as well.  He enjoyed the opportunity to ski and snowmobile in Utah with his son Matt and his friends.  He had a boat which he cruised the Charles River and around Boston Harbor with his boys when they were young.  He was also a dad that would drop everything to help one of his sons as was seen when he spent 8 months in Utah caring for his son who was recovering from brain cancer.  There were many family vacations spent on the shores of Hampton Beach.  Ogunquit was a special place for he and his wife Theresa.  They celebrated birthdays, holidays, and special occasions together there always at the Beachmere Inn and always in the same room that had the best views.  Some in the family joked that he was a magician because he would disappear in the blink of an eye only to find out working in his yard or shed or out for a walk.  He loved being a “Grampy” and joked that the grandchildren ruled his life.  It was comforting that his last day was filled with spontaneity and fun as he and his wife went to Revere Beach and lunch at one of his favorite destinations, Kelly’s Roast Beef.  He leaves his family with endless memories and will hold a special place in the hearts of all who knew him.