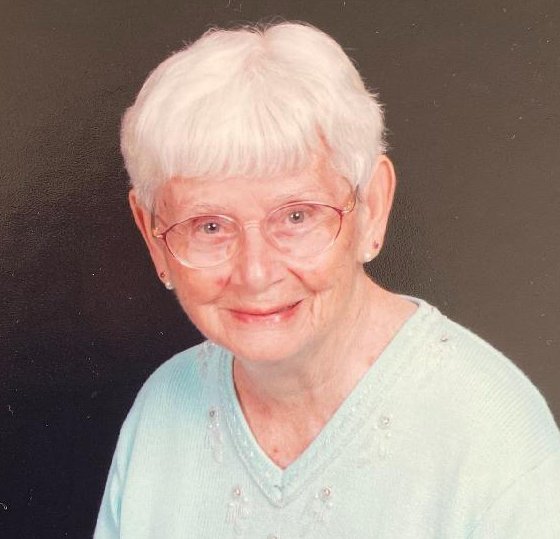 Dorothy C. (Harkins) Arsenault, a woman devoted to her family, passed away at Lahey Hospital & Medical Center in Burlington on Thursday morning, July 22, 2021, she was 90 years old.

Dot was born in Chelsea.  She was the daughter of the late Cornelius and Sadie Harkins. She was raised and educated in Everett.  Dot would meet her future husband Bob Arsenault on a blind date. They married on May 16, 1954.  Dot and Bob lived in Malden and Woburn before settling in Burlington in 1964.   Dot was a devoted wife, mother, and homemaker.   She was always waiting at the door as her children came home from school and always made sure there was a hot meal on the table every evening for her family.

Dot supported her husband Bob’s membership with the Knights of Columbus in Burlington.  She participated in the minstrel shows, enjoyed socials, and evenings of dancing with their large circle of friends from the K of C.  Dot enjoyed bowling and belonged to several leagues throughout the years even belonging to one league with her daughter Cathy and granddaughter Melissa.  She enjoyed her weekly games of bingo at the Knights of Columbus.     When the children were young the family enjoyed camping together. In later years Bob and Dot travel cross country in their motor home.  During their retirement years they enjoyed spending winters in Fort Meyers, Florida.  They also took trips to Ireland, Hawaii, and other fun destinations.    Dot was a devout catholic and a longtime member of St. Malachy Church in Burlington.  Dot and Bob attended the first Mass ever held at St. Malachy’s that was officiated by Cardial Cushing.   Dot was a quiet woman but once she got to know you, she was you friend for life.  She maintained many lifelong friendships throughout the years.  Dot’s 14 grandchildren and great grandson were the center of her world.  She always looked forward to their visits and hated to see them leave.   Dot will be remembered as an amazing woman who treasured her family.   Her memory and spirit will live on in all her families lives.

Dot was the beloved wife of Robert L.  Arsenault.  She was the Loving mother of Catherine DeDominicis & her husband Robert of Burlington, Paul & his wife Nancy of Tuftonboro, Donald & his wife Diane of Merrimack, NH, Chris & his wife Barbara of Billerica, Mary Kelliher & her husband David of TX and Carolyn Judge & her husband Jim of Tewksbury.   Sister of the late Alice Lordon.     Also survived by 14 grandchildren and one great grandchild.   Visiting hours will be held at the Edward V Sullivan Funeral Home, 43 Winn St., BURLINGTON on Wednesday, July 28 from 5-7 p.m.  Funeral from the Funeral Home on Thursday, July 29 at 9 a.m.  Followed by a Mass of Christian Burial in St. Malachy Church at St. Veronica Parish www.stveronicama.org, at 10 a.m.  Burial will follow in Pine Haven Cemetery, Burlington.  In lieu of flowers memorials in Dot’s name may be made to Knights of Columbus – Exceptional Children’s Fund, PO Box 25, Burlington, MA 01803.

Share Your Memory of
Dorothy
Upload Your Memory View All Memories
Be the first to upload a memory!