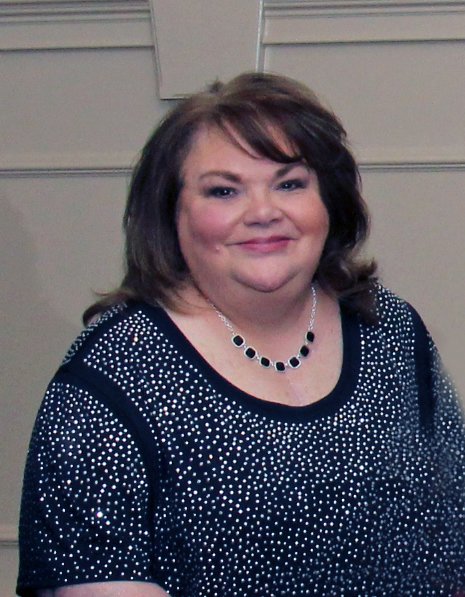 Linda J. Clement, a loving mother, at the age of 69, passed away after a lengthy battle of cancer on Monday night, July 26, 2021.   Linda was born in Medford.  She was one of seven girls born to Jean and James Canty.  At the age of 5, her family settled in Burlington and became fixtures in the community ever since.  Her mom and dad were outgoing and deeply involved in the community as Knights of Columbus member and fans of all Burlington sports.  Her mom, Jean, was even inducted into the Burlington Athletic Hall of Fame as a supporter.  Linda and her sisters, “The Canty Girls” followed their parents’ examples as they grew up and as adults.  Linda learned to dance at her aunt Marilyn Duncan’s dance school.  She performed with her mother and sisters in the Knights of Columbus minstrel shows. In High School, she was a cheerleader for Varsity Hockey. Linda was active in Burlington Sports as a coach and supporter.  She coached cheerleading for Burlington Pop Warner and Burlington High School football, hockey, and soccer.  She was a member of the Pop Warner board and director of their cheerleading program.  She was always present in the stands and sidelines usually with her mother or a sister or two routing for Burlington High athletes.  When she became a mother, there was no doubt that her children would get involved in sports. She spent her children’s school years driving them and following them all over Massachusetts to see them play hockey, football, baseball, softball, basketball, soccer, and dance. It gave her great joy to see them compete and love the sports they participated in.  It was about teamwork, cooperation, pushing oneself, self-identity, and having fun. Linda tried to instill those values upon all her athletes whom she coached. And of course, Linda and all her family were big Patriots, Red Sox, and Bruins fans. Linda knew that sports were more than just winning and losing.

Linda was all about family, extended family, and friendships. She had a wonderful devotion to her mother. Her sisters were some of her best friends. Her children and grandchildren became her entire world. She loved the holidays. There would be 40 or 50 family members and friends squished in their modest home for Christmas Eve. There were even more family and friends for their July 4th cookout. Everyone was welcomed at the “Canty” home. Linda had a wonderful circle of friends that she cherished and maintained for many years from high school, Burlington sports and Bingo. Linda was a welcoming loving woman who has been an important part of the Burlington community for over 5 decades. She will be greatly missed, forever remembered, and lovingly recalled.

Visiting hours will be held at the Edward V. Sullivan Funeral Home, 43 Winn Street, Burlington on Friday, July 30 from 4-8 p.m. Funeral from the Sullivan Funeral Home on Saturday, July 31 at 9 a.m.  Followed by a Mass of Christian Burial at St. Malachy Church in St. Veronica Parish, www.stveronicama.org, 99 Bedford Street, Burlington at 10 a.m. Services will conclude with a burial at Chestnut Hill Cemetery in Burlington.  Memorials in Linda’s name may be made to People Helping People, P.O. Box 343, Burlington, MA 01803. For directions, obituary, online guestbook, and video tribute see www.sullivanfuneralhome.net

Share Your Memory of
Linda
Upload Your Memory View All Memories
Be the first to upload a memory!
Share A Memory