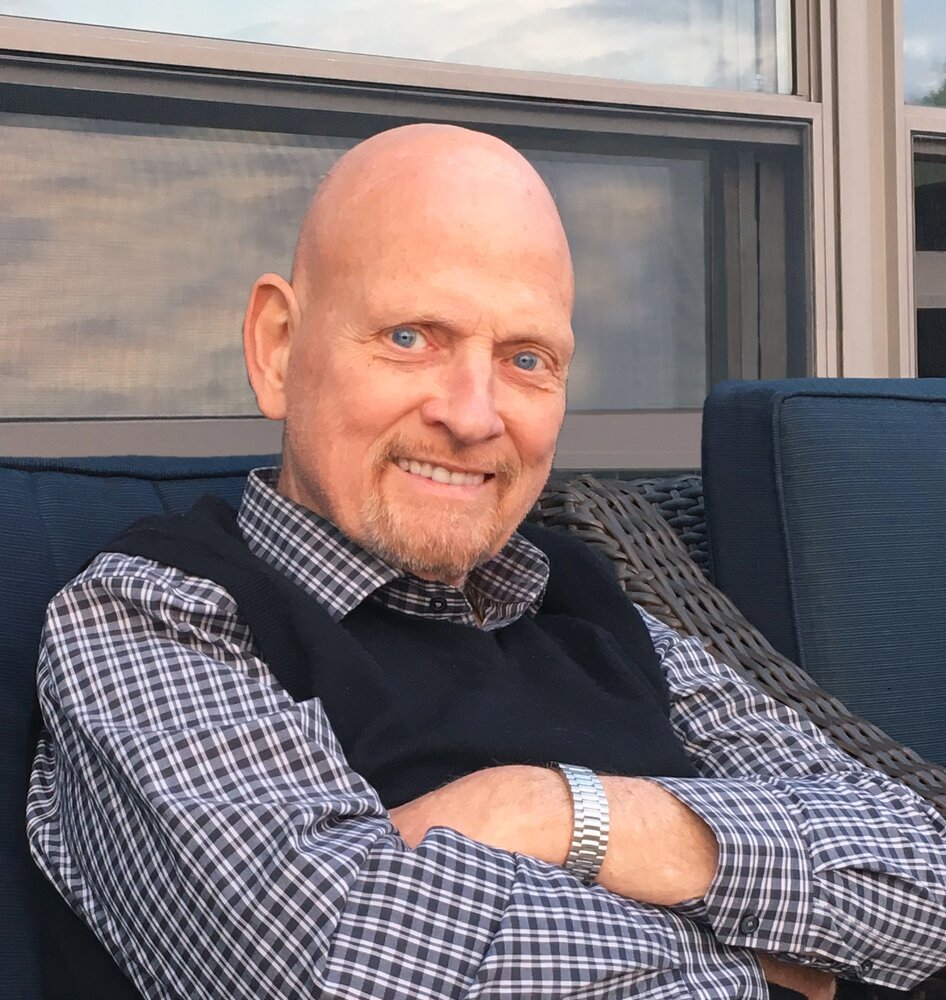 Joseph Francis Cunningham, beloved husband of Mary Rock Cunningham, passed away in his home surrounded by his loving family on Sunday, August 22, 2021.

Born in Boston, Massachusetts, Joe was one of four children born to the late Kieran and Mary (Sweeney) Cunningham of Ireland.  Joe spent his early childhood in Somerville.  His family moved to Burlington, Massachusetts when Joe started middle school. He graduated from Burlington High School along with his future wife Mary Rock.  Joe and Mary celebrated 55 years of marriage in July.

Joe always worked very hard to provide a great life for his wife and three children.  He served in the National Guard for six years and was the first member of his family to go to college earning his bachelor’s degree in Business from Lowell Tech (now the University of Massachusetts Lowell).  He worked in executive management roles at Compugraphic, Wang Laboratories, and Ergo Computing for many years before he left high tech to rekindle his interest in real estate and became a broker for Coldwell Banker in Salem, Massachusetts. He was also owner of My Florist in Salem for many years.  He loved being a part of the North Shore business community and was active in many community-based and networking organizations.

Joe and Mary lived in Wilmington, Massachusetts for 45 years and also spent many happy years at their vacation home on Ossipee Lake in New Hampshire, where he enjoyed skiing, golfing and running.  Joe’s greatest joy was his family.  He was a wonderful husband, father, and grandfather.  His grandchildren grew up with their Grammi and Grampi at all their sporting events and music and theater performances, with Grampi cheering loudly from the audience.  Joe also doted on his little Chihuahua named Sally and his “grand-dog” Edie.

Joe bravely battled various cancers over the last decade, with his wife Mary caring for him every step of the way.  His family is forever grateful to the Dana Farber Cancer Institute, especially Dr. Corey Cutler and his amazing medical team, for the care Joe received.  Joe also felt very blessed and grateful for his younger brother Michael Cunningham, who donated his own stem cells for Joes’ second stem cell transplant, which allowed Joe to have extra precious years with his family.

Joe was the beloved husband of Mary (Rock).  Loving father of Mary Lou Kelly & her husband Peter of Chelmsford, Denise Williams & her husband Michael of Milford, NH, and Joseph W. Cunningham & his partner Brian Alcott of Boston.  Proud grandfather of Zachery Williams, Gavin Williams & his wife Mary and Mia & Garrett Kelly. Brother of Michael Cunnigham & his wife Marie of Abington and the late Kieran "Buddy" Cunningham & the late Mary Simpson & her late husband Joseph Stan Simpson.  Brother-in-law of Debbie & John Martin of Haverhill, and the late William Rock.  Visiting hours will be held at the Edward V Sullivan Funeral Home, 43 Winn St., BURLINGTON on Wednesday, Aug. 25 from 4-7pm.  Funeral from the funeral home on Thursday, Aug. 26 at 9am, followed by a Mass of Christian Burial at St. Margaret’s Church 111 Winn St., Burlington, in St. Veronica Parish www.stveronicama.org, at 10am.  Burial to follow in Wildwood Cemetery, Wilmington.