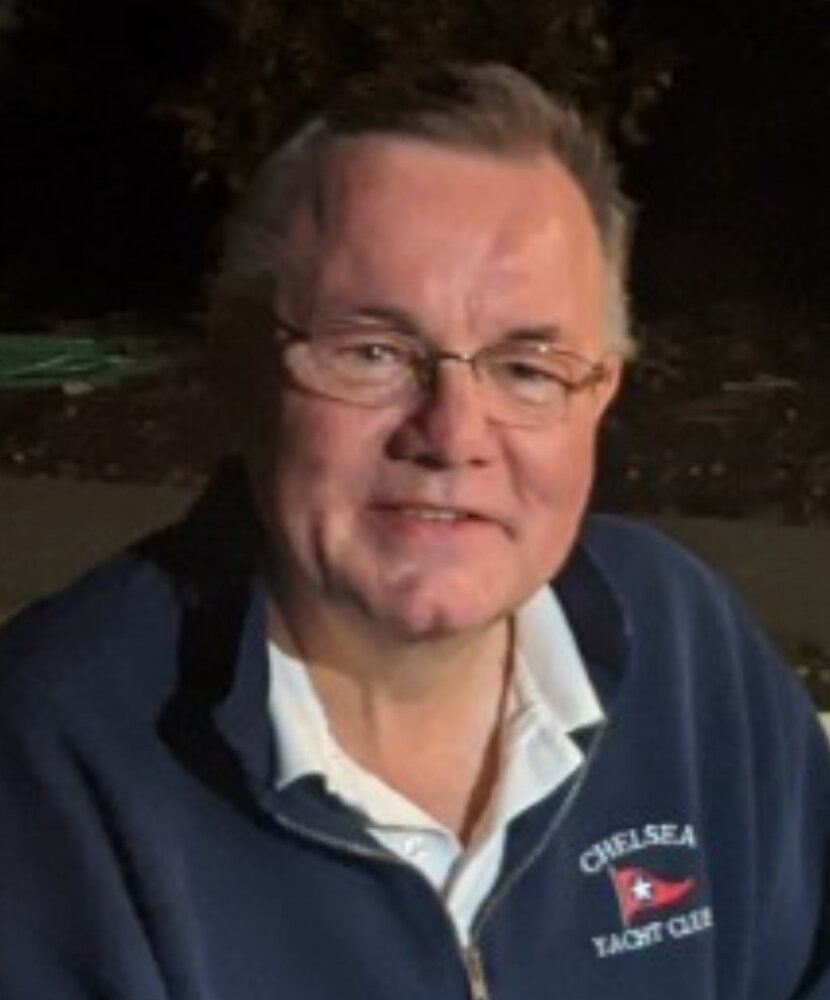 John Patrick Hinckley, who spent his working career in the plastics industry, passed away peacefully after a brief illness on Tuesday, August 24, 2021. He was 58 years old. John was the son of Pat (Lyons) Hinckley and the late Ken Hinckley. He grew up in Arlington and was a 1981 graduate of Arlington High School. John followed in his dad’s footsteps into the plastics industry. They moved to California where Ken started San Diego Plastics Inc.  John worked by his side helping to run the company as General Manger. He then owned his own company in San Diego called Cal Plastics. In 2005, John decided it was time to move back to Massachusetts. He had spent the last 15 plus years living in Burlington and working for Laminated Plastics in North Billerica doing inside sales.

John passed much too young, but he did not live a life of regrets. He worked hard, but he also enjoyed life. He was a charmer, fun loving, and loved to socialize. He was a passionate golfer. He played regularly until his health issues prevented him. He played at some of the nicest golf courses in the country including Torrey Pines and Pebble Beach. The golf channel was his favorite television station. He was also a huge car enthusiast. He worked on cars, spent endless hours at his cousin Ed’s Mallett Automotive shop, and there were numerous cars that continually changed in his driveway. He loved the classics, muscle cars, and luxury vehicles. Some of his many cars over the years included a 1954 Corvette, a 1968 Oldsmobile 442, Mercedes SL 500, and an endless array of others. For John, cars were meant to be enjoyed and then sold and move on to the next vehicle. He had a larger-than-life personality and loved being with people. His social schedule was always full. He had his routines like Stelio’s Family Restaurant in Billerica everyday before going to work. He had his favorite restaurants for dinners with family and friends. John brought joy to everyone around him, and his sudden passing is difficult to accept. But when people tell stories of John, a smile and chuckle will soon follow.

John was the beloved son of Marion “Pat” (Lyons) Hinckley of Burlington and the late Ken Hinckley. He was the loving brother of Laura Falcone of Poquoson, VA, Kelly Sampson of Burlington, and Michelle Vella of Billerica. He was the proud and fun uncle of 10 nieces and nephews. He also leaves countless friends all across the United States and his beloved cat, Mister.

Visiting hours will be held at the Edward V Sullivan Funeral Home, 43 Winn St., BURLINGTON on Saturday, August 28 from 12pm. – 2pm. concluding with Funeral Services at 2pm.  Burial will be private.

In lieu of flowers memorials in John’s name may be made to the MSPCA, Attn: Donations, 350 South Huntington Ave, Boston, MA 02130 www.mspca.org