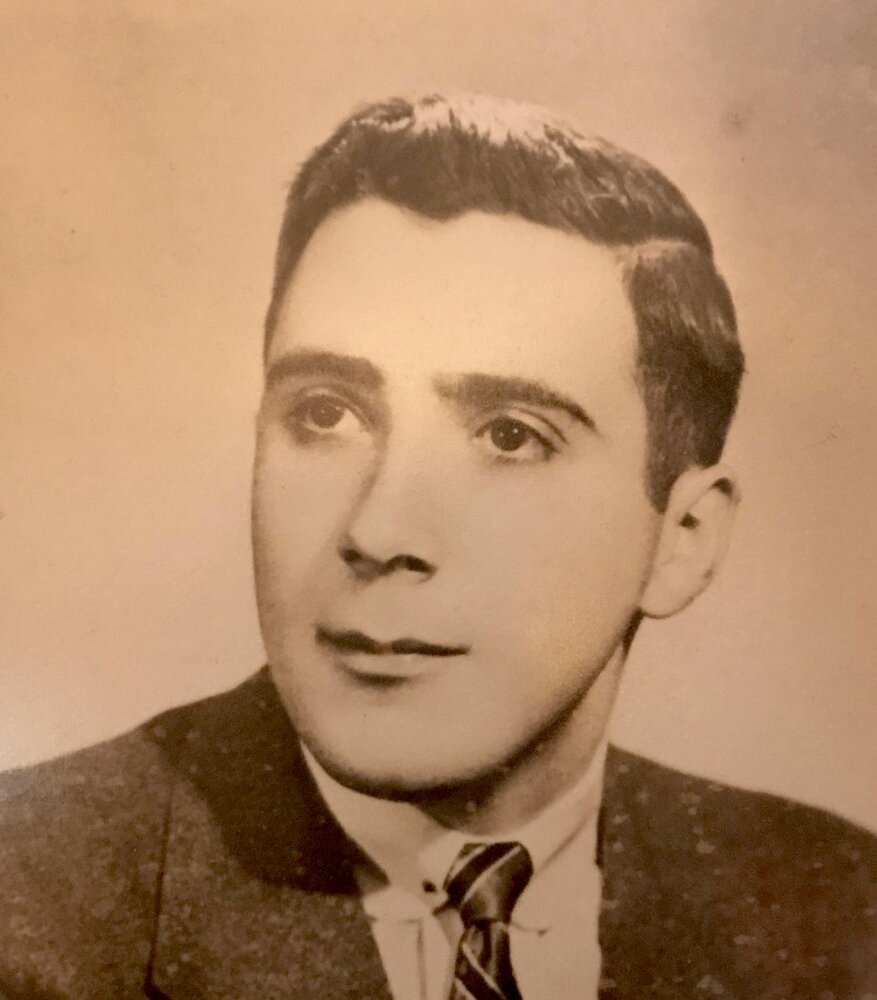 Worked at NASA from 1965 as a Captain in the US Air Force as an Aerospace Technologist of Control Systems. His duties were to formulate, direct and conduct research in advanced spacecraft and aircraft control systems.

He helped figure out why early F-86 fighters were inexplicably crashing (the tail design was wrong). He conducted analog simulation studies to examine stability and control of the X-15 (a mach 6 rocket plane, the fastest aircraft ever created), and on the Mercury project (ever see The Right Stuff?). He worked on Mercury capsule and re-entry vehicles to investigate wind loads on various booster configurations. An example of this was a study to develop a mathematical model and ANALOG computer program to use with the lunar orbit landing approach simulator for studying man-machine capabilities in the lunar orbit, landing, and rendezvous missions.

He was a pioneer in the development and application of the Optimal Control Model of the human operator, which predicted human manual control performance in a variety of simulations and is widely recognized as a standard in the field.

He was also involved in research and application of differential game theory to air-to-air combat and on multi-target tracking for underwater surveillance.

At BBN, where he spent 31 years, he first became a Principal Scientist. In the 70s, he initiated and led efforts for applying modern information processing theories and techniques for tracking multiple undersea targets in highly cluttered and noisy environments.  i.e. Submarines. Sonar.

He eventually rose to the level of SVP of Information and Technology Systems. A 300+ person $50M business.

And despite his professional accolades and success, he loved his family and they always came first. Sheldon Baron led a charmed life in that he had both great professional success and great personal happiness. That’s rare. He was a wonderful husband, father, brother, and uncle. He always had time for his family. Kind hearted. Gentle. Loving. He loved graciously, and was loved by both family and friends.

Sadly, the bill for that charmed life came due in his last years. Imagine that brilliant mind. Now imagine losing it. Imagine this man living the last few years of his life with zero dignity, and zero quality of life. Wasting away in both mind and body.  For my Dad, even cancer would have been kinder.

My father just died, but I lost him AS MY DAD over 2 years ago. I could no longer talk with him. We could no longer enjoy our discussions of sports, politics, and life. I could no longer seek his advice on life matters. Something I’d had grown to rely on, because as I found out when grew up, he was usually right.

We lost him over 2 years ago. Now we can finally grieve.

At the very end, he wouldn’t let go. I've been in Boston waiting for him to die for a week. He fought off dying to the bitter end. I wish he hadn’t. It was a very bitter end. The kind of end we wouldn’t even let our pets suffer, but we must somehow endure for our human loved ones.

He is finally at peace now. No longer suffering. I’m thankful for that.

He will be buried at 11 am on Friday, September 3, at Woodbridge Memorial Gardens in Woodbridge NJ where the rest of his family are interred.

Please don't send flowers. If you would like to do something to remember my father, you can make a tribute donation to Alzheimer’s research in his memory/honor here:

Share Your Memory of
Sheldon
Upload Your Memory View All Memories
Be the first to upload a memory!
Share A Memory