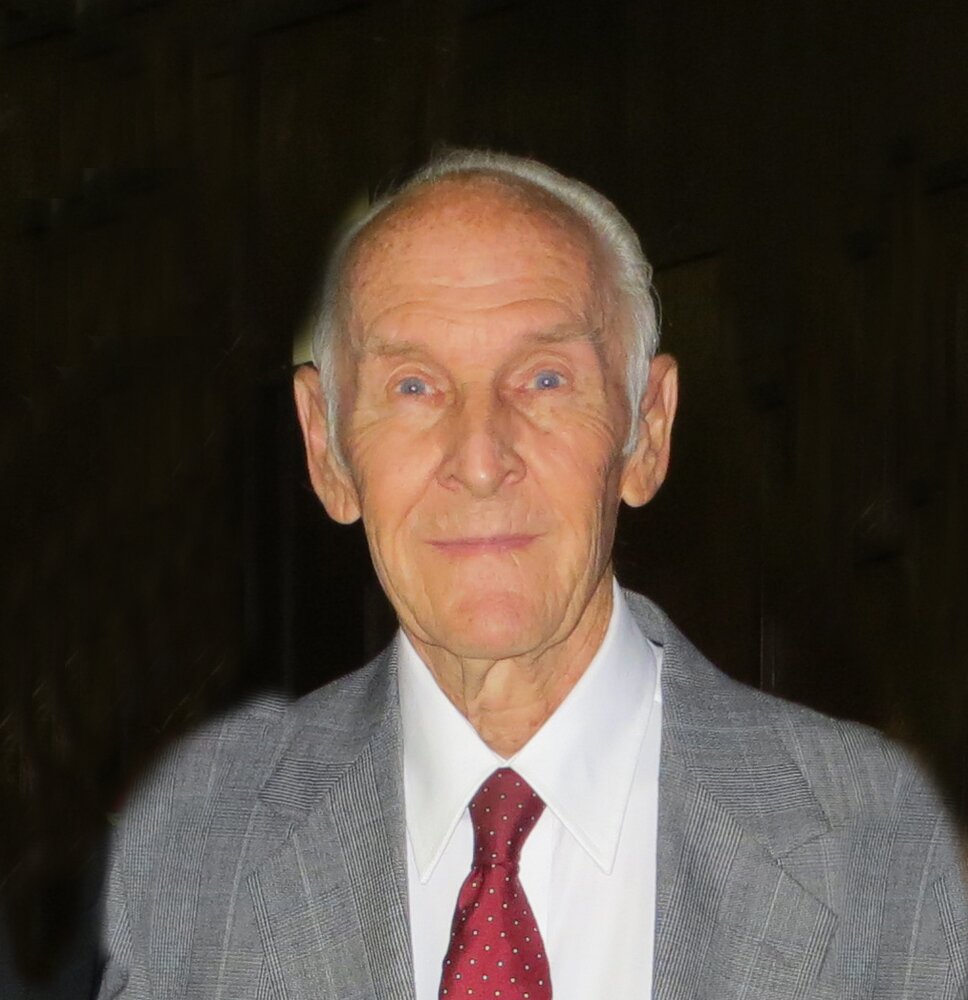 Merrill Robert Fisher passed away on Tuesday evening, September 7, 2021, at the Lahey Hospital in Burlington.  He was 90 years old.  He was born in Cambridge and grew up in Belmont.  He enlisted in the Air Force at the age of 20 and served for 4 years during the Korean War.  He achieved the rank of Staff Sergeant and was a member of the 1974th AACS Squadron.  He was the recipient of the Occupation Medal (Germany), Good Conduct Medal, and National Defense Service Medal.

Merrill worked as an accountant and account manager most of his career.   He earned in BS in Business from Northeastern University.  He had worked at Levi Strauss, and William J. Carter Company before finishing his career at Vie de France.  He married his wife Elinor in 1958 and they had a home built in Burlington in 1962.  Elinor was the outgoing one of the pair, while Merrill was quieter and more reserved.  He enjoyed boating and summer vacations with his family on Lake Winnipesaukee and tending to his yard and garden.

Merrill was the beloved husband of Elinor (Howe) Fisher who passed suddenly in 1982. He was the son of the late Vernon and Millicent Fisher. He was the loving father and father-in-law of Paul Fisher & his wife Rebecca of North Palm Beach, Florida and Eileen Power & her husband John of Burlington.  He was the proud grandfather of Shawn Power, Megan Power, Bradley Fisher, and Mia Fisher.  He was the great grandfather of Natalie Power.

At Merrill’s request, funeral services will be private.  Memorials in his name may be made to People Helping People, P.O. Box 343, Burlington, MA 01803.

Share Your Memory of
Merrill
Upload Your Memory View All Memories
Be the first to upload a memory!
Share A Memory