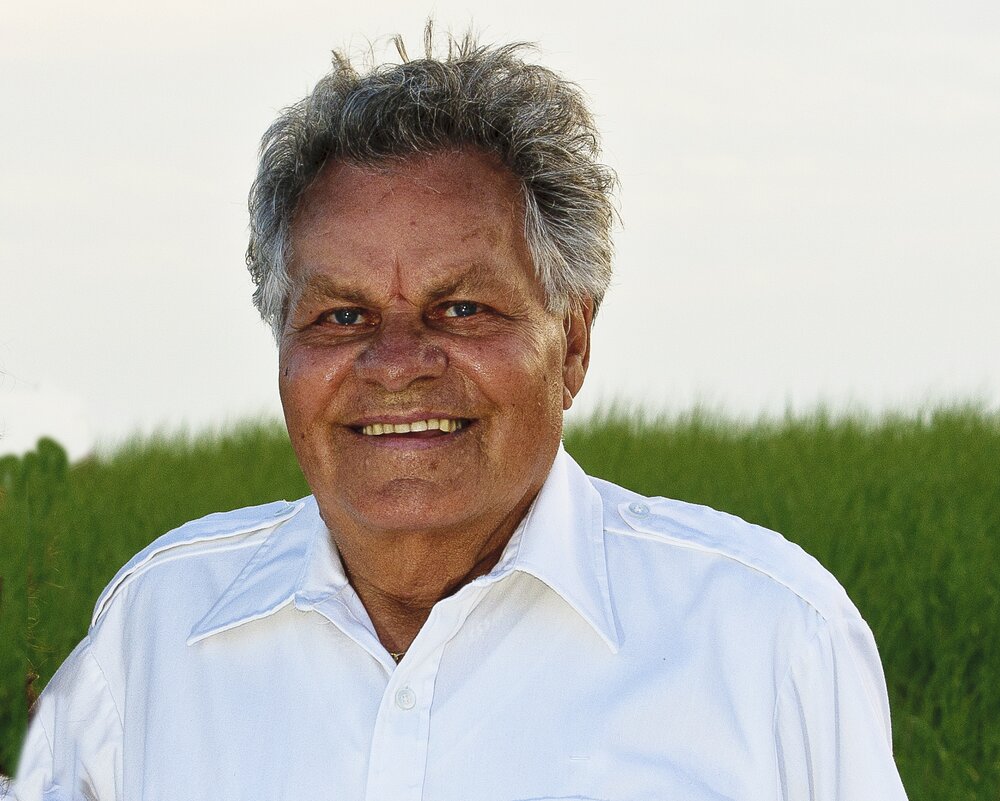 Obituary of Major I Travers

Major I. “Buddy” Travers a retired Burlington Fire Fighter and real estate developer passed away on Saturday, September 18 at the Cape Cod Hospital in Hyannis.  He was 89 years old.  Buddy was one of 10 children born to Martha and Major W. Travers.  He was born at the family home in Fishing Creek, Maryland. To say Fishing Creek was a small community might be an understatement.  It had a population of less than 200, Old Salty’s Restaurant, a Post Office, Hooper’s General Store, and numerous crabbing businesses.  Growing up in that community was much different than most.  The Travers were one of the largest families, educational opportunities were limited, there was a lot of independence, and children needed to grow up and contribute to the family financially at a very early age. It helped define who Buddy would become later in life.  He didn’t get a high school education, went to work full time as a teenager, and enlisted in the Army to fight in the Korean War at the age of 17.  He proudly served his country as an Army Infantryman achieving the rank of Corporal. He saw extensive action during the war as a Forward Observer in the 15th Field Artillery Battalion and was the recipient of the Korean Service Medal, 2 Bronze Stars, and a Distinguished Unit Citation. After finishing his service, he returned to Fishing Creek for a short time. Seeing the world in the military, he knew there were few opportunities to advance staying in Fishing Creek, therefore, he moved to Cambridge, Massachusetts.  On a blind date in June of 1954, he met Ethel Ward.  They married on July 10, 1955 and welcomed their first child in July of 1956.  They started with absolutely nothing.  They purchased a piece of land on Wilmington Road in Burlington, and he spent almost 2 years building their first home.

Buddy became a fire fighter for the Burlington Fire Department where he proudly served and protected his community for 24 years.  He loved the camaraderie shared with his fellow fire fighters, fighting fires, working rescues, and medical emergencies.  Buddy always wanted to give his family more, so he often worked 1 or 2 other jobs.  He was ambitious, hardworking, fearless, and willing to take risks.  He eventually got into real estate development.  He started building single family homes in and around Burlington.  Then he started developing numerous homes like in his subdivision on Travers Lane in Burlington.  He eventually built a huge subdivision in Westminster.  In the end he had built over a hundred homes during his construction career.  He also delved into investment and rental properties. He owned several companies over the years including Bruce Construction, Corvers Development Inc, and co-owned with his wife Bruce Realty in Burlington.  He was proud of his accomplishments and wanted his children to understand and appreciate that anything is possible if you work hard, are willing to take risks, and you take pride in what ever you do in life.

Buddy was a man that was devoted to his wife, children, and grandchildren.  He and his wife, Ethel Marie, were partners at work and in life.  He knew that he couldn’t accomplish anything without the help and support of his wife.  They both enjoyed the challenges, effort, and the art of the deal.  They enjoyed their leisure time as well.  They traveled the world, went on cruises, and established a summer home in Chatham for their entire family to enjoy.  As a father, he was an incredible role model.  He brought his children to work with him, supported their education, marriages, and showed them what hard work can accomplish.  They went on camping vacations from Prince Edward Island, Canada to Florida.  He built homes for each one of them to start their married lives.  Being somewhat retired when his grandchildren were young, he had more time to spend with them.  He would give them jobs around the home to help give them a strong work ethic, and then go off and spoil them with ice cream, candy, and other fun activities.

Buddy was not one to ever sit idle.  He enjoyed time spent on his boat, the “Marie T”.  He enjoyed constantly maintaining and improving his Chatham home which was recognized as a historical home in the community.  He enjoyed days spent on Forest Beach, swimming, and shell fishing. He was an avid Red Sox fan and a 27-year Patriots season ticket holder.  He was a member of Burlington’s American Legion, VFW, and DAV.  He was humble, a proud fire fighter, proud Veteran, proud American, successful business owner, and so proud of all his family. His 12 grandchildren loved, respected, and cherished their Papa. He was the patriarch of his very close family that enjoyed spending time together celebrating holidays, birthdays, and summers on the Cape.

Visiting hours will be held at the Edward V. Sullivan Funeral Home, 43 Winn St., Burlington on Wednesday, Sept. 22 from 4:30 to 7:30 p.m.  Funeral from the Sullivan Funeral Home on Thursday, Sept. 23 at 9 a.m. Followed by a Mass of Christian Burial at St. Malachy Church in St. Veronica Parish, www.stveronicama.org,  99 Bedford St., Burlington at 10 a.m. Services will conclude with a burial in Chestnut Hill Cemetery, Burlington. In lieu of flowers, memorials in Major’s name may be made to the Disabled American Veterans, www.dav.org. For directions, obituary, online guestbook see www.sullivanfuneralhome.,net

Share Your Memory of
Major
Upload Your Memory View All Memories
Be the first to upload a memory!
Share A Memory