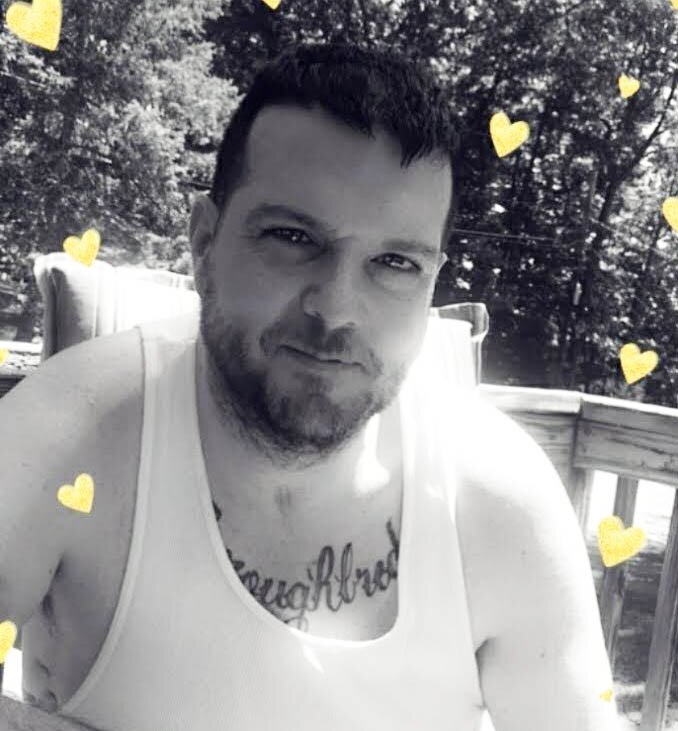 A celebration of David’s life will be held t the Friendship Lodge, 32 Church St. Wilmington on Saturday, November 13 from 1-4 p.m.