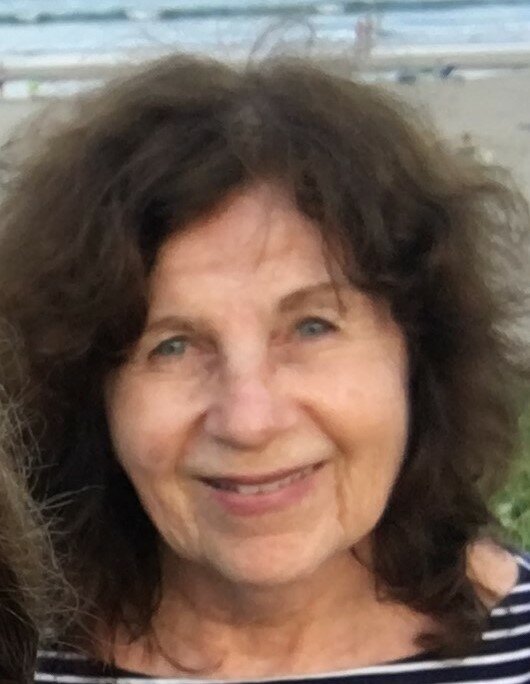 Obituary of Janet A. Casey

Janet A. Casey passed away peacefully at her home on Friday, September 24, 2021.  She was 80 years old.  Janet was born in Medford, Massachusetts, and her family moved to Burlington when she was 14 years old.  She was a graduate of Burlington High School and then earned her Bachelor of Science Degree in Biology from the University of Massachusetts in Amherst.  She had spent the last 40 plus years living in Andover.  She spent most of her career in the Banking and Technology industries as an analyst.

Janet was an extremely independent and giving woman.  She lovingly cared for her mother until her passing at the age of 98.  After retiring, she served part time in the Phillips Academy Andover College Counseling Office, where she loved spending time with students and colleagues. She also volunteered at the Andover Council on Aging for many years.  She fostered strong connections with friends, many of whom she traveled with across New England, Europe, and Australia.  She genuinely cared about others and expressed interest in family and friends over her own concerns. She was upbeat, had a wonderfully dry sense of humor, and made family and friends feel loved and special.

Janet was the loving daughter of the late Katherine Koebel and James Casey. She was predeceased by her brother, Brian Casey, and was the sister-in-law of Constance Casey of Northfield, IL. She was the Cousin of Sandra Hines of New York, NY; Peter and Carol Hines of Mystic, CT; and the late Richard and Dawn Hines of Connecticut. She was the proud aunt of Winston and Vicky Casey of Downers Grove, IL, and Douglas and Linda Casey of Simsbury, CT, as well as the great aunt of Spencer, Lauren, and Owen Casey.  Janet was also survived by many dear friends.  At Janet’s request, funeral services will be private.  Memorials in Janet’s name may be made to the Phillips Andover Academy at www.andover.edu/giving. For obituary, online guest book, and video tribute see www.sullivanfuneralhome.net. Arrangements by the Edward V. Sullivan Funeral Home, Burlington.

Share Your Memory of
Janet
Upload Your Memory View All Memories
Be the first to upload a memory!
Share A Memory