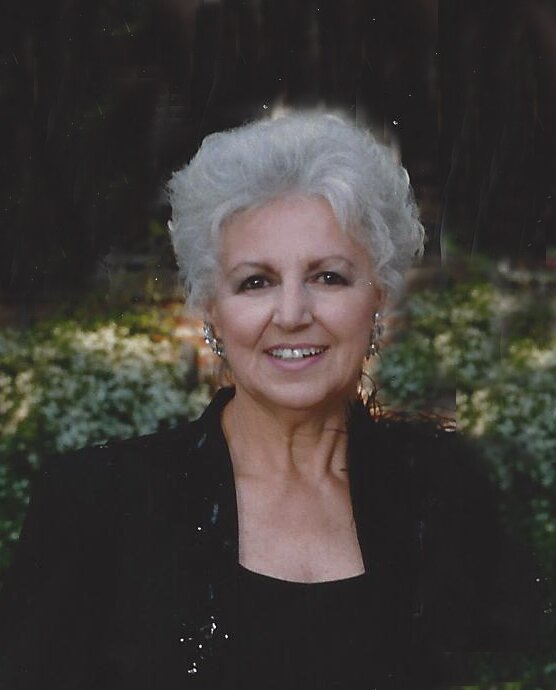 Robert Veronica (Capone) Mounsey, passed away peacefully at her home on Friday morning, October 7, 2021.  The beloved wife of the late Richard Mounsey, she was 86 years old.

Roberta (Bobbie to all that knew her) was born in Boston in 1934, the daughter of the late Albert and Mary Capone.  She was raised in Bedford and attended high school in the neighboring town of Concord.   It was while in high school that Roberta would meet and fall in love with her future husband, Richard Mounsey.  He was from Concord, and they became high school sweethearts.  They married in 1957 and moved to Burlington in 1961 where they would raise their five children.

Roberta devoted her life to her family.  She created a warm and loving home and was a fantastic cook, with Italian recipes being her specialty, including homemade lasagna, meatballs and eggplant parmigiana.  She was a tremendous baker who could execute the most perfect apple and pumpkin pies and decorated Italian biscotti with the kids and grandkids, a beloved tradition for all the family’s holiday get-togethers.   As a family they enjoyed taking their annual vacations to Rye Beach in New Hampshire.

Roberta and her husband Richard had a wonderful marriage, were devoted to each other and always together.  They were great dancers and Saturday nights were spent attending socials at the Concord Rod and Gun Club.  They loved to play cards and take an occasional trip to Atlantic City with their friends.   In October of 2007 the entire Mounsey family gathered on Long Lake in Bridgton, Maine to celebrate the 50th Wedding Anniversary of Roberta and Richard. It was an amazing weekend that filled the family with treasured memories.

Roberta will be remembered for her gregarious personality whose greatest joy was her family!  She would often stop and speak to anyone that would listen and proudly regale them with stories of her talented grandchildren.

Roberta was the beloved wife of the late Richard Mounsey.  She was the loving mother of Brenda Newell of Barnstable, Greggory of Burlington, Gary of Lowell, Michelle Lopilato of North Reading, and Richard & his wife Bonnie of Wilmington.  Roberta was the proud grandmother of Jenna, Michael & Christopher Newell; Kristen, Maria & Julia Mounsey; Cole & Lexi Lopilato and, Benjamin, Mia & Richie Mounsey.  She was the great grandmother of Jameson Whitney.  Roberta was the sister of Richard Capone of Bedford and aunt to Paul and Steven Capone.

Visiting hours will be held at the Edward V Sullivan Funeral Home, 43 Winn St., Burlington on Monday, October 11 from 5-7 p.m.  Funeral services will be private.