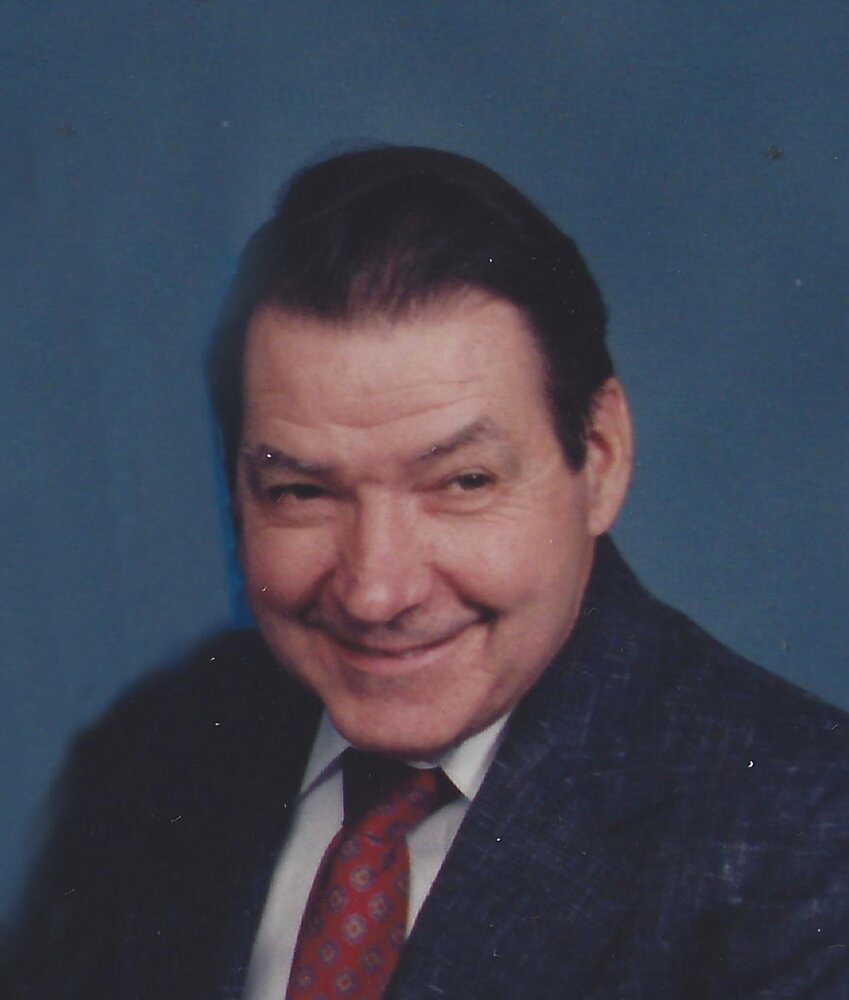 Obituary of James B. Ashworth

James B. Ashworth, a retired Raytheon Engineer, passed away peacefully of natural causes at Life Care Center of Merrimack Valley on Friday, October 8, 2021.  Jim was visited and comforted by family members at the time of his passing.  He was 88 years old, was born in Woburn and grew up in Melrose.  He was the son of Virginia (Chase) and James Raymond Ashworth. He was a graduate of Melrose High School.  He served in the Air Force during the Korean War.  He held the rank of Airman First Class and was a member of the 3523d Armament and Electronics Maintenance Squadron at the McConnell Air Force Base in Kansas.  He served from February of 1953 to February of 1957.  He was the recipient of the National Defense Service Medal and the Good Conduct Medal.  All his experience and education during his military service helped guide him in his career path. After the Air Force, he worked for Raytheon as an Electrical Engineer at the Waltham facility, working on radar systems and other projects.

Jim married his late wife, Maureen, in 1960 and they settled in Burlington in 1966, where they raised their 3 daughters, Susan, Dorothy, and Joan.  He was a longtime parishioner of St. Margaret Church.  He was also very active in the community.  He was a member of Burlington’s Historical Society, Historical Commission, Library Trustee, and Town Meeting.  He was a history buff who especially enjoyed exploring Burlington’s local history.  He volunteered to give students tours at the Old Burial Grounds in Burlington explaining the original families of the town and how they influenced the town’s development. When he moved to Lunenburg later in life, he enjoyed attending the events offered at the Lunenburg Historical Society. He also had a passion for genealogy and spent time researching and archiving his family history back over 5 generations. He was a very dedicated father to his daughters and loved the time he spent with his grandchildren. He was inquisitive, a wealth of knowledge on technical subjects, and soft spoken, with a welcoming smile and memorable laugh.

Jim was the beloved husband of the late Maureen A. (Barrett) Ashworth.  He was the son of the late James Raymond Ashworth and the late Virginia (Chase) Shea and her late husband Edward Shea.  He was the loving father of Susan Hall & her husband Lawrence of Westford, Joan Tiano-Cedargren & her husband Eric Cedargren of Westford, and the late Dorothy Ashworth of Lunenburg. He was the brother of Nancy Lovett of Londonderry, NH, the late Patricia Leonard of Vernon, CT, Edward Shea of Manchester, NH, Virginia Nice of Melrose, the late William Shea of Stoneham, David Shea of Melrose, Merton Shea of Wakefield, and Martha Thomas of Peabody. He was the proud grandfather of Sgt. Thomas Ashworth, US Army & his wife Lisa of Ft. Hood TX, Sophia Tiano, Jaeden Tiano, and Leo Cedargren all of Westford. He was the great grandfather of Kelsey and Emily, and uncle of many nieces and nephews.

Visiting hours will be held at the Edward V. Sullivan Funeral Home, 43 Winn St., Burlington on Wednesday, October 13 from 4-7 p.m. Funeral from the Edward V. Sullivan Funeral Home on Thursday, Oct. 14 at 9 a.m. Followed by a Mass of Christian Burial at St. Margaret Church in St. Veronica Parish, www.stveronicama.org, 111 Winn St., Burlington at 10 a.m. Services will conclude with a Burial in Pine Haven Cemetery, Burlington.  Memorials in Jim’s name may be made to the Lunenburg Historical Society, 10 School St., Lunenburg, MA 01462. For obituary, online guest book, directions, and video tribute see www.sullivanfuneralhome.net