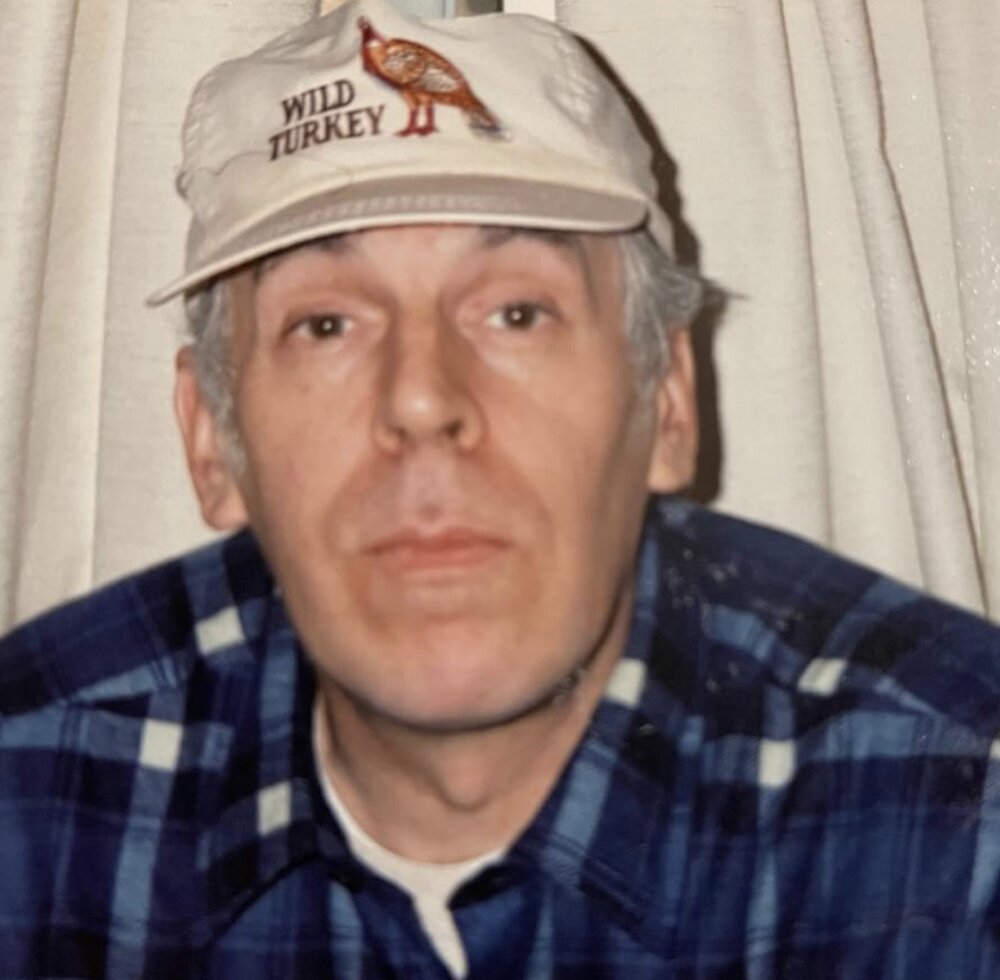 Please share a memory of Edward to include in a keepsake book for family and friends.
View Tribute Book

Eddie passed away at the E. N. Rogers Memorial Veterans Hospital on Saturday, October 15, 2021, he was 76 years old.  Eddie was born in Waltham.  He was raised and educated in Cambridge and Burlington.  After high school he served his country in the United States Army during the Vietnam Conflict.  Eddie was the recipient of the Vietnam Campaign Medal with Oak Leaf Cluster, the National Defense Service Medal, and the Vietnam Service Medal.

Eddie was a homebody whose life centered around his family.  He was made to be a son, brother, brother-in-law, cousin, uncle, and friend.  He was the ultimate caretaker. Lovingly taking care of his mom, Ida when her health began to fail.   Eddie was a fun and devoted uncle to his nieces and nephews.  He spoiled them to no end and always made them laugh!

Eddie will be remembered as a quiet, gentle, peaceful soul who had great love for his family and his country.

A Mass of Christian Burial will be held at St. Margaret’s Church, in St. Veronica Parish, www.stveronicama.org, 111 Winn St., Burlington on Thursday, November 11 at 10 a.m.  Burial will follow with Military Honors at Chestnut Hill Cemetery, Burlington.

The family asks that in lieu of flowers please consider donating to Vietnam Veterans of America, 8719 Colesville Road, Suite 100, Silver Spring, MD 20910 to be sent in his name