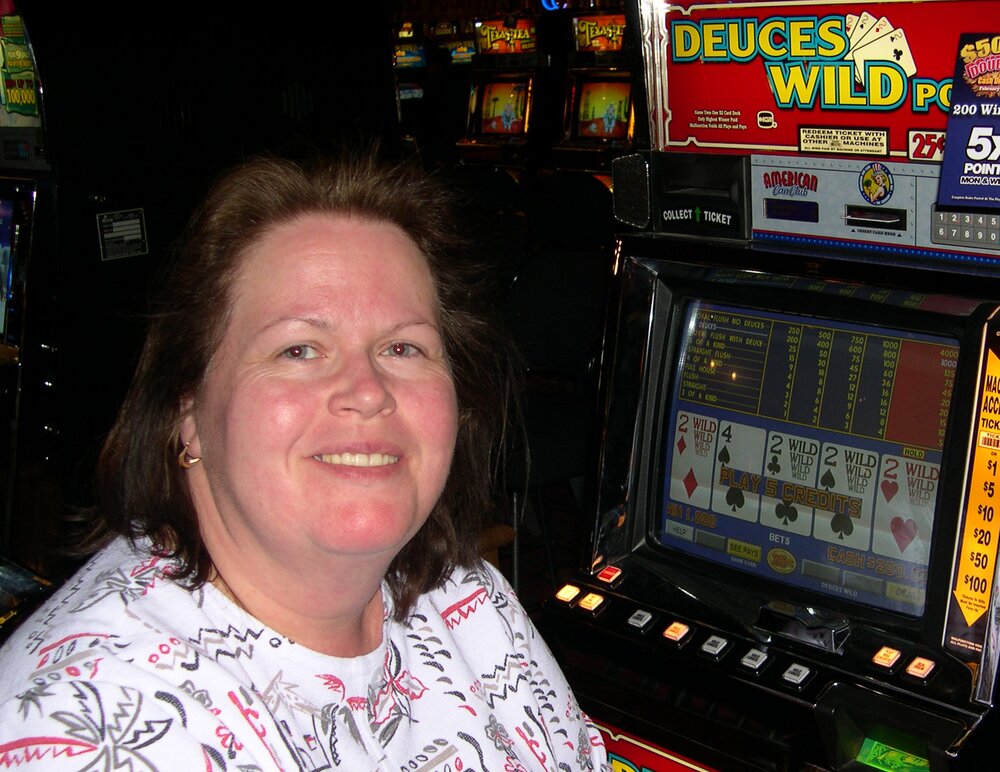 Elizabeth Jane (Gillis) Kossowan, passed away suddenly and unexpectedly at the Beverly Hospital on Saturday afternoon, October 30, 2021.  The beloved wife of William J. Kossowan, she was 68 years old.

Elizabeth was born in Beverly. She was the daughter of the late George and Jessie Gillis.  Elizabeth was raised and educated in Danvers.  She met Bill Kossowan when she was 14 years old, and he was 16 years old.  It was love at first sight, a friendship and love story that spanned 54 years.  They married on October 5, 1973 and shared 48 years of blissful marriage.

Elizabeth and Bill raised their children in Salem until moving to Danvers around 2005.   She had a long and successful career as a Purchasing Agent.  She worked at Lahey Hospital & Medical Center for over 27 years, with a brief break from the hospital for 4 years working at Mt. Auburn in Cambridge.  Elizabeth was well respected by her peers and her suppliers.  She always worked to get the best quality and price for the hospital but at the same time treating her suppliers fairly.  Elizabeth met and maintained many lifelong friendships while working at Lahey.

Elizabeth and Bill had a passion for traveling. They were always looking for an adventure.  She loved travel planning and was the master of getting the best deals.  When their children were young family vacations were spent in Maine.  They enjoyed RVing throughout the United States.  They also enjoyed international travel and visited Paris and England.  One of her favorite things to do, while in London, was lunch at Harrods!  Elizabeth shared a memorable trip to Ireland with her daughter Andrea.   She also enjoyed riding throughout Massachusetts with Bill in their red convertible.    Elizabeth was also a bit of a daredevil and was the “unofficial co-pilot” with Bill when he flew his private airplane.   Elizabeth’s favorite destination was Las Vegas. She and Bill made over 50 trips to Las Vegas their most recent one being in September.  She would think nothing of taking the red eye, landing at logan airport early am and driving to work to start her day.  Whenever she had “luck” in Vegas she always shared her winnings with a special something for her children.

Elizabeth’s greatest joy was her family.  She was a loving and supportive mom and always there for her two children.  If something was important to them it was important to her.  Elizabeth’s pride and joy was her grandson, Thomas.  They loved hanging out together.    Thomas loved spending weekends with his grandparents and considered the guest bedroom room in their home as “his bedroom”.

Elizabeth’s death leaves her family with a broken heart.   She will be remembered as a woman with a loving and happy personality who lived her life to the fullest.

Elizabeth was the beloved wife best friend of William J.  Kossowan.  She was the loving mother of Andrea Kossowan of Danvers and William J. Kossowan, Jr. & his wife Barbara of Danvers.  Proud Grammy of Thomas.  Sister of Eleanor Zuberek & her husband Mark of Danvers.  Aunt of Krystyna Hincman of Danvers and Jessie Zuberek of Beverly.   Visiting hours will be held at the Edward V Sullivan Funeral Home, 43 Winn St., Burlington on Sunday, Nov. 7 from 3-6 p.m.  Funeral Services will be held at the Funeral Home on Monday, Nov. 8 at 10 a.m.  Burial to follow in Walnut Grove Cemetery, 30 Sylvan St., Danvers.

Share Your Memory of
Elizabeth
Upload Your Memory View All Memories
Be the first to upload a memory!