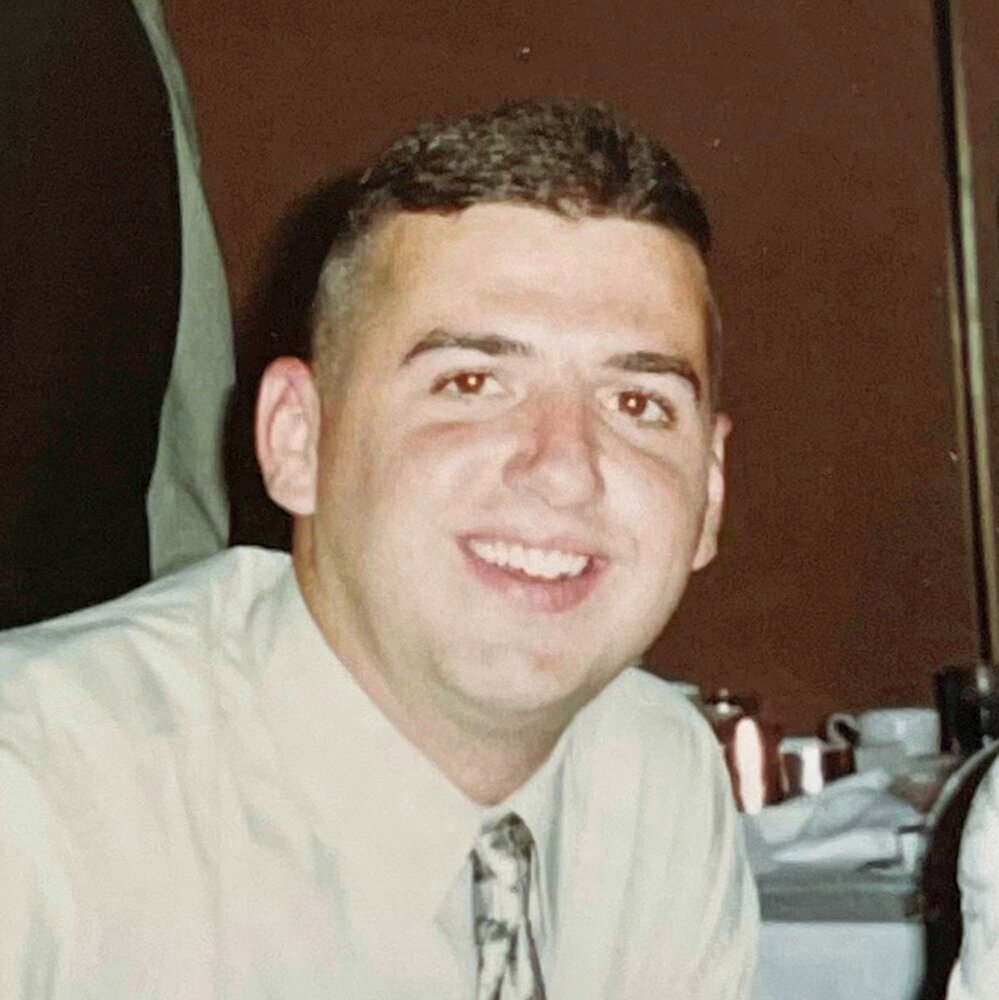 Charles Francis Justice passed away unexpectedly at his home in Waltham on Monday afternoon, November 1, 2021.  He was just 50 years old. Charlie was born in Medford. He was the son of the late Charles F. Justice and Barbara Jean (Powers) Gill.  Charlie was raised and educated in Woburn and a 1989 graduate of Woburn High School.   He worked as a self-employed painter for many years and had recently been working as an HVAC Technician for Taylor & Sons based out of Andover.  He enjoyed his job at Taylor & Sons and was well liked and respected by his peers.

Charlie enjoyed playing golf at the Woburn Country Club.  He was a true Boston sports fan following all the local teams.  Charlie also enjoyed an occasional trip to Foxwoods.   Charlie’s greatest joy was his family.  He loved his nieces, Lindsay & Caitlin, and would do anything for them.  He had a close and loving relationship with his sister Lisa as well as many aunts, uncles and cousins.  He had a lifelong friendship that he treasured with Sue Franklin of Woburn.  Charlie will be remembered for his funny and outgoing personality.

Charlie was the beloved son of the late Charles F. Justice and Barbara Jean (Powers) Gill.  He was the loving brother of Lisa Bodi of Waltham, formerly of Burlington.  Charlie was the devoted uncle of Lindsay & Caitlin Bodi and stepson of Koreen Johnson & her son John Barker of Woburn.  Funeral Services were private. In lieu of flowers memorials in Charlie’s name may be made to The Tanner Tata foundation, 100 Tower Office Park Unit F, Woburn, MA 01801