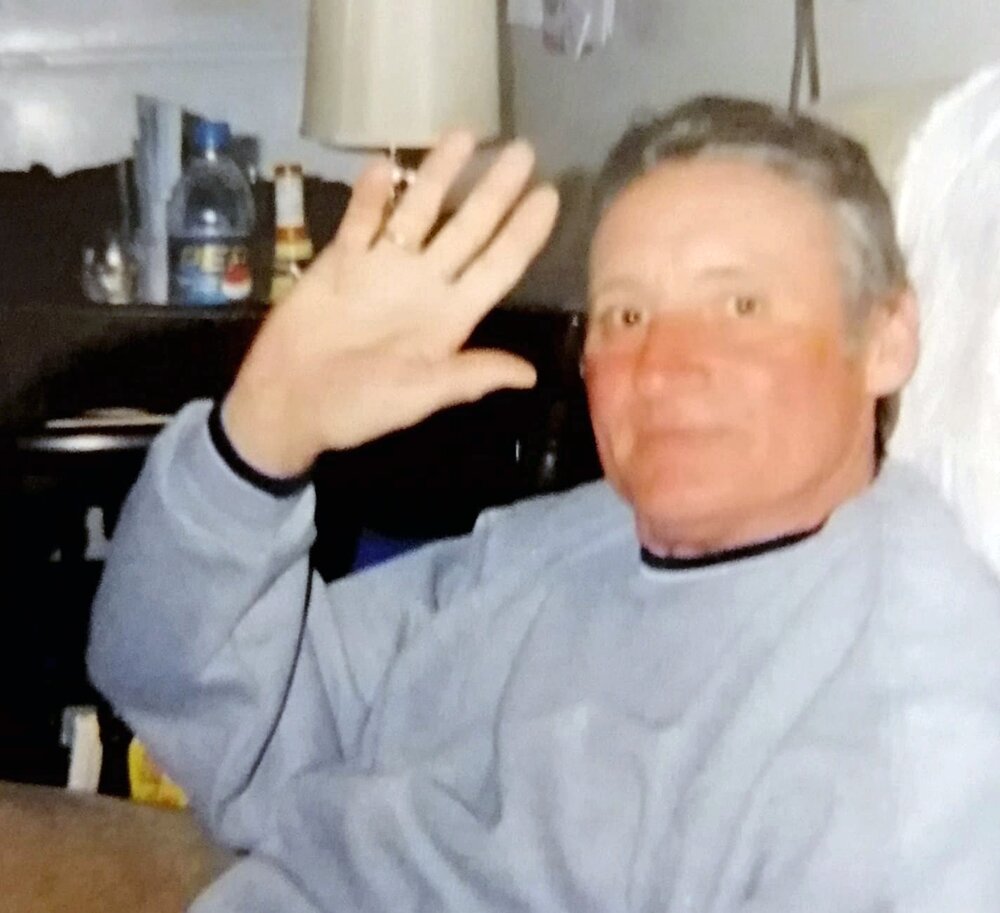 Henry Christopher Varian, a retired facilities person at the Massasoit Community College, passed away after a long illness on Saturday afternoon, November 6, 2021.  He was 76 years old.  Henry was one of seven children born to Patrick and Catherine Varian.  He grew up and was educated in Cork, Ireland.  After his education, he worked as a bricklayer and a member of the County Cork Masons and Bricklayers society where he worked until age 28.  He then decided to follow his brothers, Bill and Pat, to the United States in 1972. He became a member of the Local 3 Bricklayers and Masons.  His brothers helped him get his situated and get his first job.  Eventually he took a position in the facilities department of Massasoit Community College in Brockton where he worked for over 20 years.

Henry embraced his new country but kept many of traditions and values of his Irish homeland.  He was fond of the sports of Irish rugby and Soccer.  He loved socializing with friends, visiting Irish pubs to connect with other immigrants, and could carry a tune with the best of them.  He had a great sense of humor, was a wonderful storyteller, and loved to laugh.  He enjoyed walking, bird watching, and the outdoors. The past decade has been filled with health issues and it gives his family solace that his pain and suffering is now over.

Visiting hours will be held at the Edward V. Sullivan Funeral Home, 43 Winn St., Burlington on Saturday Dec. 4 from Noon to 2 p.m.  Relatives and friends are respectfully invited.

Share Your Memory of
Henry
Upload Your Memory View All Memories
Be the first to upload a memory!